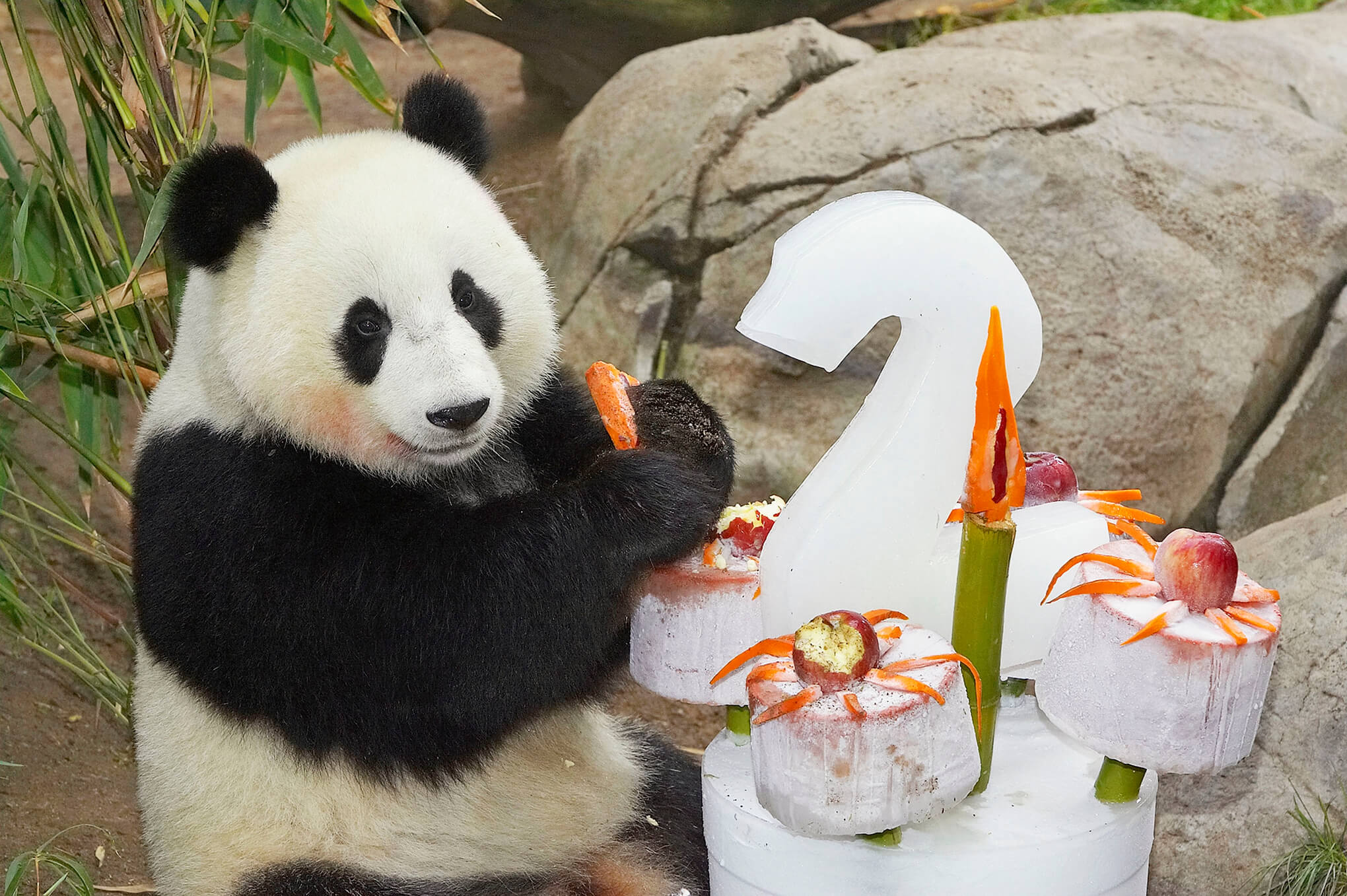 Pandas. The cute, fluffy, round black and white animals that pretty much all of us have spent hours and hours watching videos of on YouTube.

The easily millions and millions of views on any YouTube video of a giant panda is a testament to how we are all weak to their adorableness.

Their harmless appearance and round features making them akin to a fluffy cloud or pillow give a lot of satisfaction to many of us.

But one trivia about them might not be as easily known as others, the fact that almost all the giant pandas (yes, those are the black and white pandas most known) in the world are possibly owned by China.

Yes, China pretty much owns every single existing giant panda out there and they are China’s legal property loaned out to various countries.

How Does China Own All The Pandas?

Currently, there are 1,600 pandas alive across the world as per data given by the World Wildlife Fund in 2004.

Out of those 1,600, only 350 live in zoos, sanctuaries and breeding centres under direct human care. And out of the 350 giant pandas, only a mere 50 can be found outside of China.

As per reports, China has direct ownership over every living giant panda around the world, even if they might have been born in another country.

Any panda found outside of China is said to be on loan, and has been given the term ‘panda diplomacy’. China is said to loan out pandas to countries with which it aims on building good relations.

This process had actually started all the way back in 685 when during the Tang dynasty in China, Empress Wu Zetian had sent a pair of pandas to Japanese ruler, Emperor Tenmu.

The idea was raised again during the 1950s when the Chinese government would use these pandas to create allies by gifting them in good favour.

Former US President Nixon was gifted two giant pandas as thanks for visiting China and this resulted in other countries asking for the same.

China changed its policy in 1984 when they stopped gifting out pandas and started to loan them out instead.

Zoos were only able to keep giant pandas outside China for a ten-year loan period and reports state that after a certain age they have to be sent back to live in China.

Watch: This Roller Coaster Of Death Is Designed To Control Overpopulation In The Future By Offering One Last Thrill