Nowadays, it is not that hard to feel overwhelmed about the world as information about the things and events happening around us is available in the palm of our hands.

Every morning, we wake up, pick up our phone and blatantly consume opinions and facts as we scroll through social media and news websites.

Our eyes may tire and our body may ache, but we don’t stop this brain exercise. Our need to be informed and aware of terrorist attacks, COVID vaccine developments and international affairs, and have an opinion on them has escalated in today’s information era.

Pandemics, racism, modern slavery, imminent wars, corrupt leaders, fascist ideologies, islamophobia, terrorist attacks – in a nutshell, it may seem as if the world is becoming a tough place to live in.

However, it also becomes apparent that the more knowledge we have about things, the more disillusioned we feel about the world. It’s a simple cause-effect conundrum.

Let’s see what our bloggers have to say about this conundrum.

I understand that there might be a lot of problems in the world today that we can’t shrug off as inferior to the problems that our ancestors may have faced. However, in comparison, I still believe that our times may be much safer than it was back then.

When the Spanish flu hit the world in 1918, around 50 million people died worldwide. However, COVID-19 has killed only around 1.24 million people while 32.4 million people have recovered from the virus. These numbers indicate that we might be tackling it better than our previous generations.

With the improvement in technology and communications, accessibility to healthcare systems has increased, and developments and research have been surging. Over the last 10 years, deaths due to malaria have also decreased across the world. 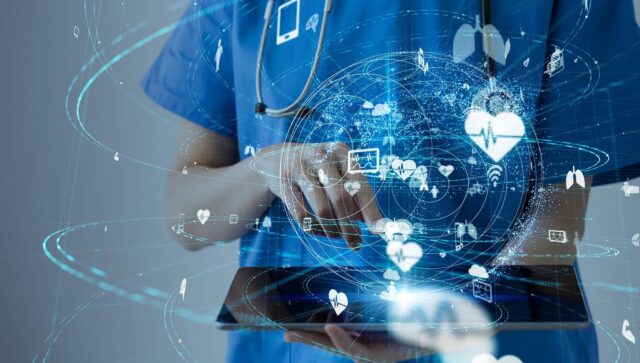 The world does have a lot of bad leaders at the moment, but democracies across the world have had bad leaders generally. After the end of the Cold War in the 1980s, there has been no major warfare.

Although civil wars are happening in Syria, Iraq, Ukraine and South Sudan, the number of war deaths have significantly reduced.

Also Read: FlippED: Should All Internships Be Paid: Our Bloggers Fight It Out

One may argue that it doesn’t negate the fact that wars are likely to happen, but as of now, we haven’t had wars as significant as the World Wars. 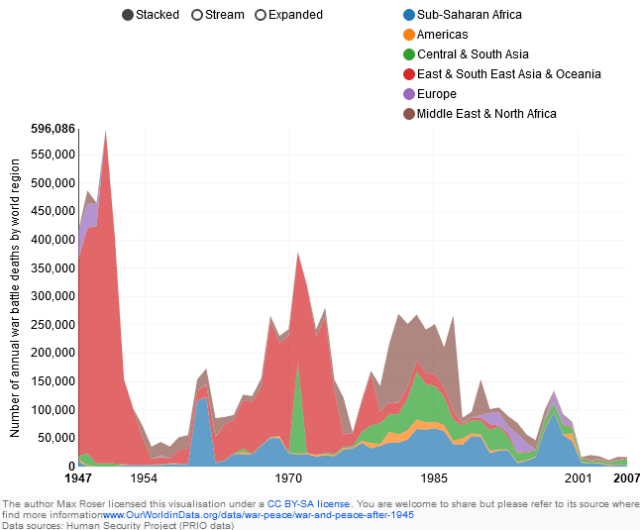 In fact, even the rate of deaths due to homicides and other crimes have decreased.

Lastly, but not finally, our awareness about issues has increased which means that people are fighting to bring more changes and increase inclusivity in society. We have way more women leaders than we had in the past, and our fight against racism and caste discrimination has maximised because of how social media and technology keep us connected.

It is just that due to more accessibility, it is easier for people to learn about events (which is why it feels a lot) as opposed to the people of the past who relied on telegrams and neighbourhood gossip. 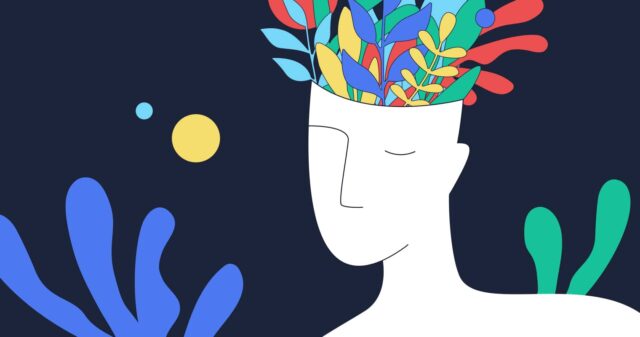 People are becoming more and more aware of mental health and other issues such as those of the environment, and we have started investing more in sustainable practices and therapy programs.

Such improvements might suggest that although there are still a lot of things the world needs to address, such as cybercrimes, sexual harassment, climate change and governmental institutions, we also need to see that we might have created a better space for people to fight and petition for what is good for the world. Or in Michael Jackson’s words, “make it a better place.”

Yes, I believe that the world is a more dangerous place than before. You ask why? Really? Look around. There is a global pandemic going on, but still, we are much more interested in Milind Soman running nude on a beach!

With a huge increase in population, more than a third of Earth’s land and about 75% of Earth’s freshwater reserves are now used for commercial and agricultural purposes. This has led to a tremendous decrease in many species and loss of wildlands.

There has been a whopping 300% increase in agricultural crop production. Approximately 60 billion tons of resources are being extorted from Earth every year.

Our oceans too are under grave threat. There are more than 400 ‘dead zones’ in the ocean caused due to the extensive use of fertilizers. 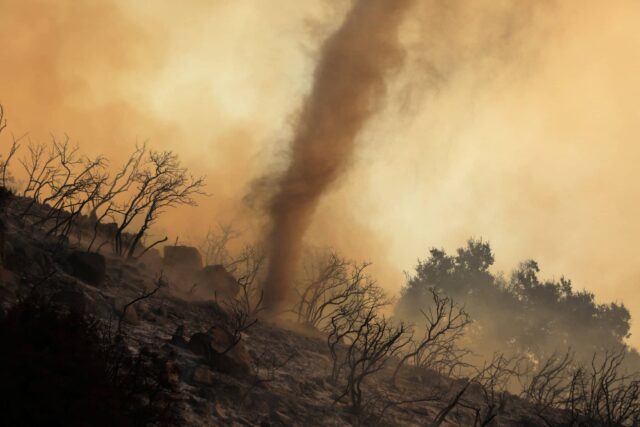 These effects will greatly impact the human population. As our ecosystem gets eroded, it leads to the loss of human homes, economies and lives.

According to reports, around 300 million people are at threat of flooding and hurricanes due to the depletion of coastal flora and fauna.

Even though many resources are being devoted to agriculture, more than 800 million people from Asia and Africa face severe food scarcity. About 40% of the world population does not have access to hygienic and safe drinking water.

Thus, the depletion of ecosystem resources not only affects our environment but also affects human developmental, financial, safety, social and ethical issues too.

Misuse Of The Internet

Initially, the internet was very much welcomed. Experts had high expectations with the emergence of the internet. It was meant to connect people around the world on a single platform and share information quickly.

But this never-ending possibility offered by the internet has led users to abuse it for harmful reasons against one another. 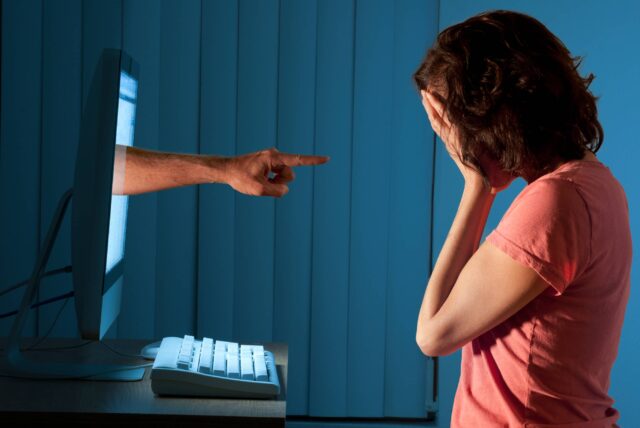 With the sudden spread of the internet, there has been a rise in new crimes like cyberbullying, internet pornography, grooming through social networks, cybersuicide, internet addiction, and social isolation.

Even though people are becoming aware of these threats due to globalisation, little is being done to actually combat them. The world is slowly dying and everybody knows it.

Since the end of World War II, cross-border or international disagreements do seem to have decreased. But when looking at the bigger picture, we can see that over the past many years, the scale of conflicts between nations has actually increased.

These kinds of wars will be much more dangerous than what anybody has ever seen and would lead to instant mass destruction!

It may be impossible to tell whether the world has become dangerous or not since the human capacity to make such broad evaluations might be limited, however, we can conclude that the answer to the question is subjective! For some, it may be utopia and for some, it may be a dystopia.

FlippED: Should All Internships Be Paid: Our Bloggers Fight It Out