Today Hollywood has actors of varied ethnicities performing starring roles, but it was once a place ruled by Caucasian actors.

Casting an Indian in a leading role was unthinkable, let alone having them become a star, a la Priyanka Chopra.

However, Merle Oberon did exactly that, with a catch: she spent her life pretending to be white.

Who was Merle Oberon

Born Estelle Merle O’Brien Thompson in Bombay to a mother of mixed origin and a white father, Merle Oberon was actually a member of India’s large Anglo-Indian community.

She had a rocky school life, because she was born out of wedlock to a 12 year old mother. For a large part of her life, her grandparents were officially listed as her parents. The identity of her real father is unknown.

Why she started presenting as white

When Oberon was a little older, she brought her boyfriend home, only to have him break up with her when he saw her mother and realised she was of mixed origins.

However, he helped her travel abroad and secure contacts in Hollywood, even though he himself maintained a distance from her after knowing her true parentage.

As a result, when she entered Hollywood, she fabricated the story that she was born in Tasmania, not India, as Tasmania had a large British presence at the time.

Her rise in Hollywood

Oberon initially acted in small roles that went uncredited, but jumped to fame for her portrayal of Anne Boleyn in the film The Private Life of Henry VIII.

She proceeded to star in several movies, one of the most famous being Wuthering Heights, where she played Cathy.

The black and white movies of the time did not give away her actual skin colour, and she also wore heavy make-up to appear fairer, never stepping out in public without it. 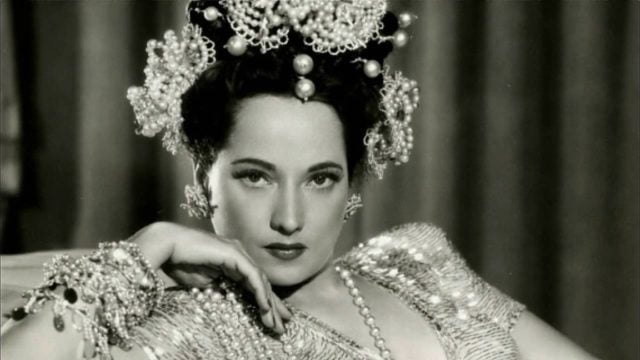 One of her associates in the film world created a special light called the ‘Obie,’ which was used to make her look fairer in front of the camera.

Read More: Top Five Reasons Why Jim Carrey Deserves Your Respect In Spite Of His Overacting And Bad Movies

Her perseverance and will to succeed

Oberon met with an accident and incurred heavy facial injuries that could have ended her career. Nevertheless, she underwent skin treatment and bounced back to stardom.

However, eventually it was discovered that there was ‘no proof’ that she had ever lived in Tasmania. Oberon altered her story and even had to plead illness to avoid being hounded by curious people.

If the truth about her parentage had been known, it would have had a negative impact on her career.

The world eventually found out

It was only after Oberon’s death that the truth about her origins were discovered. 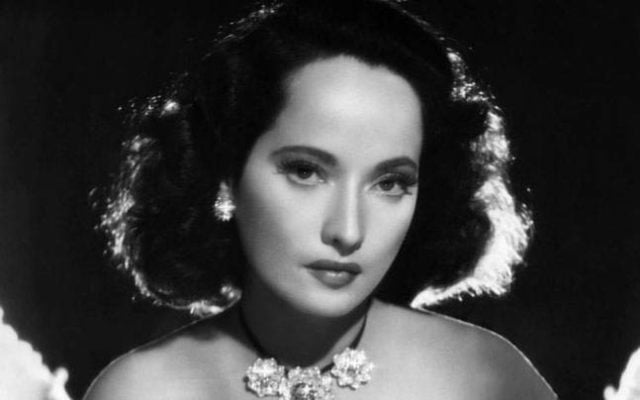 Books were written on her, and her story was immortalised on screen, too.

The movie White Lies depicts her rise to fame while simultaneously keeping her true ethnicity a secret.

Nowadays it may be hard to imagine why someone would go to such lengths to hide their roots. However, back in the day, racism and preference for white skinned people was common in Hollywood.

It is my belief that had Oberon lived today, she would have risen to stardom while being her true self, without having to worry or hide a single detail.

All These Good Things About The Original Lion King Are Missing From The New One: Here’s How