Home Politics Why Is the UN Acting Like A Mute Spectator Amidst The Afghanistan... 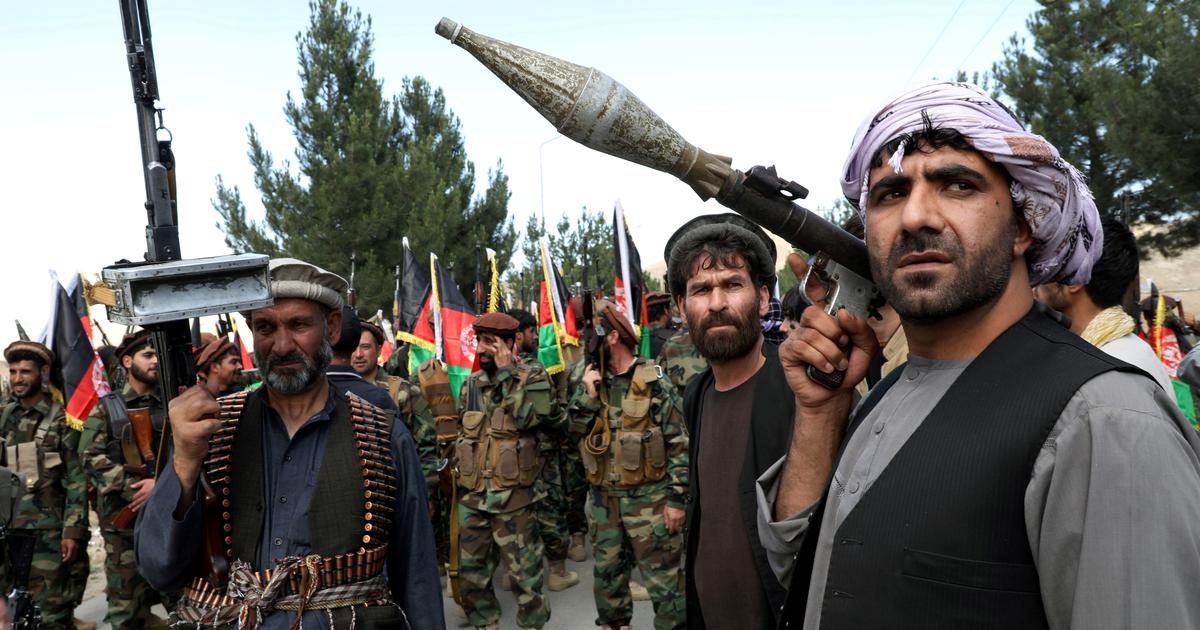 “Whatever its flaws, the United Nations is still the only institution that brings together all the countries of the world. And it is the best forum for the United States to spur countries to act – and to hold them accountable when they don’t.”

Probably one of the worst aged quotes concerning the United Nations (UN), however, it would be incomprehensibly irresponsible on the author’s part if they sought to ill portray the significance of the United States of America in forming the UN.

Afghanistan Crisis Through The Lens Of American Media

Through thick and thin, the American government has stuck by the Afghan people and has formulated their right to discern and bring about absolution in the form of abject democracy.

Unfortunately, the aforestated statement only seeks to paint a pretty picture over what remains a smidge of a civilization that once was.

The responsibility of the American State only stretches to the point their interests stay alive and kicking in a particular state, however, it only falters the moment the said place exhausts its sole purpose of existence-providing resources for the USA.

In the same vein, the American media has been instrumental in subverting and averting all forms of blame from the government and their silent ignorance, to Ashraf Ghani, the former President of Afghanistan.

What is seemingly more surprising is the response accorded to the Afghan people’s fight for self-preservation by Biden, who vehemently shifted the blame towards Ghani. He stated;

“President Ghani insisted ­Afghan forces would fight, but ­obviously he was wrong. Afghan political leaders gave up and fled. The Afghan military collapsed, without trying to fight. American troops cannot and should not be fighting and dying in a war that Afghan forces aren’t willing to fight for themselves,”

To put matters into perspective, to a certain extent, Biden’s words ring true and if one were not aware of the entire history of the Afghan conflict, they would side with Biden’s prerogative.

However, no matter what happens and how far we go, it has been noted in the desolate pages of time about the Frankenstein the United States created and they have returned to exact revenge. It was the United States that sought to create the tumour that the Mujahideen and the Taliban was.

They were not freedom fighters but venomous timebombs that the United States held onto the illusion of being in control of the wager.

Also Read: In Pics: Impactful And Distressing Cartoons About The Taliban Take Over Of Afghanistan

What Has The United Nations Done To Alleviate The Suffering Of The Afghans?

The United Nations, in a show of pomp and faux control, initiated an emergency Security Council meeting to discuss the Afghanistan scenario.

With the ousting of basic human rights being the focal concern of much of the international community, the Secretary-General, Antonio Guterres, exclaimed his concern for the people of Afghanistan, urging the member states to stand united. However, mere exclamations and statements only go so far in exacting the rehabilitation of the displaced and the pain of the lost.

“The world is following events in Afghanistan with a heavy heart and deep disquiet about what lies ahead. “We cannot and must not abandon the people of Afghanistan.”

A representative of the former government of Afghanistan had been the main party to the Security Council meeting, pleading for the United Nations to intervene.

The personnel highlighted the dire circumstances that plagued the length and breadth of Afghanistan, wherein each and every Afghan was living in fear of the days that were to befall upon them.

The fact that the Taliban regime will turn to the archaic laws of the Shariat, has made the entirety of the Afghan populace quiver in fear, especially the marginalized and the womenfolk of Afghanistan.

Stating the rampant door-to-door searches and mass murders, the Afghan personnel exclaimed to the committee;

Guterres ensured the Afghan personnel of the United Nations and its member states to provide the stranded Afghans with the necessary survival kits to insure their survivability and help their reinstatement.

Yet, the United Nations has effectively subverted all its functions by hoping to get UN personnel stuck in Afghanistan with the necessary resources to leave the country. However, that is a small price to pay for the war, unfortunately, the power in itself rests with the numerous few.

It is no surprising or heart-wrenching statement to state when one says that Afghanistan is breathing its last days of humanity. Unfortunately, the UN’s concern lies in the selfish rather than the subservient, and it’s only fair to expect the same.