Currently, Afghanistan is facing adversities. The country is under the illegal control of a terrorist organization, Taliban and human rights are on the verge of collapse. Women and children, i.e. the vulnerable group, is being stripped of their natural rights while the men are being forced to fight for the terrorists.

Major cities of the country have fallen in the hands of the Taliban and the Afghan army, along with the US forces, have fled the scene, letting the terrorists decide the fate of the inhabitants.

People from all over the world are condemning the series of events and humanitarian organizations are urging international stakeholders to come forward and fight for the innocent Afghan people.

However, it doesn’t seem feasible. While the world is looking at the United States, Russia and India, waiting for some action to be taken and forces to be sent, countries like China and Pakistan are gladly giving recognition to the government formed by the terrorist group. These countries are striving towards establishing “friendly relations” with organizations shedding blood in the greed of power.

Now that the world is looking at Afghanistan with pity and concern, let us see what can be done to make the situation better because a social media movement might not bring the change we seek to witness. 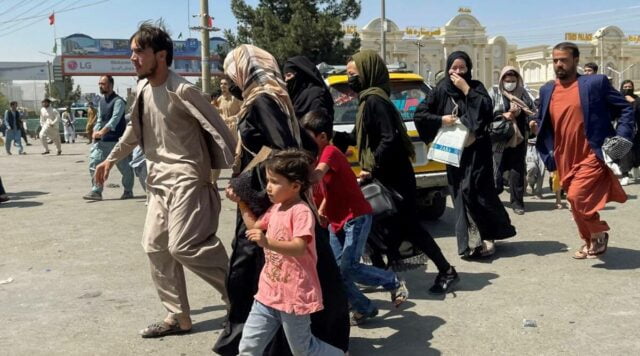 The best thing one can do to save the people of Afghanistan from an economic crisis and help them receive basic healthcare and food is through a donation to credible and renowned charitable organizations, who will in turn use that fund to help provide supplies to the insurgency-ridden areas.

Since the crisis in Afghanistan isn’t a new one and has been there for several years, many charitable and rescue organizations are already actively working in this country with their volunteers reaching out to the affected citizens.

Donating to them will strengthen their resolve and help them help further. However, before donating, do keep in mind that the fundraiser should be credible and not some bogus organization trying to mint money out of the plight of the Afghan citizens.

The world is stuck amidst a pandemic and keeping that in mind along with the current situation in Afghanistan, access to basic healthcare facilities would become difficult for the Afghan citizens.

To rectify this, the common people and the representatives of the countries should come together and urge international organizations like Doctors Without Borders, World Health Organization and Red Cross to send their representatives and volunteers to Afghanistan to help the stranded people get at least a simple protection against the deadly virus.

Apart from this, an appeal should also be made to the United Nations Organization and its Security Council to intervene and get rid of the infamous terrorist outfit from the country.

The UN and its members should come together and strive to either negotiate or act in collective self-defence to help the population of Afghanistan. In addition, the UN Peacekeeping Forces should also come into the picture and be posted in Afghanistan to fight against the atrocities inflicted by the Taliban. 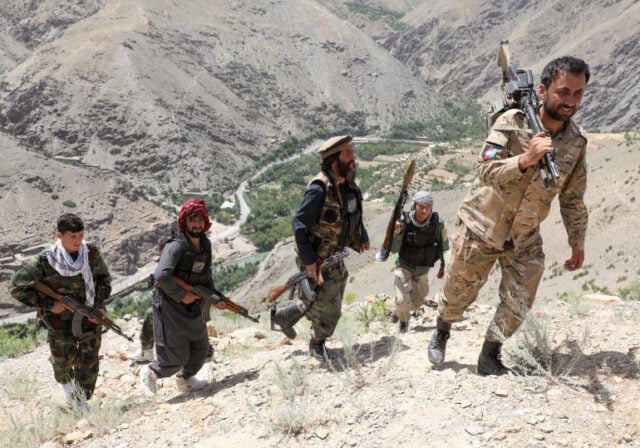 Several Afghan individuals are fleeing the country with the hope of a better world outside the terror-ridden state. To help them find refuge and immigration in one’s country, one can volunteer in refugee support organizations and with immigration facilitators to provide the refugee individuals with a smooth transition.

These are some simple yet impactful actions one can take for helping those stuck in Afghanistan and those who have somehow managed to leave the hell but are still unsure what the future holds for them.

Afghanistan is looking at the world with hopeful eyes for humanitarian intervention, and we hope that the gloomy clouds of bloodshed will disperse soon to bring the light of a new life.

In Pics: Impactful And Distressing Cartoons About The Taliban Take Over Of Afghanistan