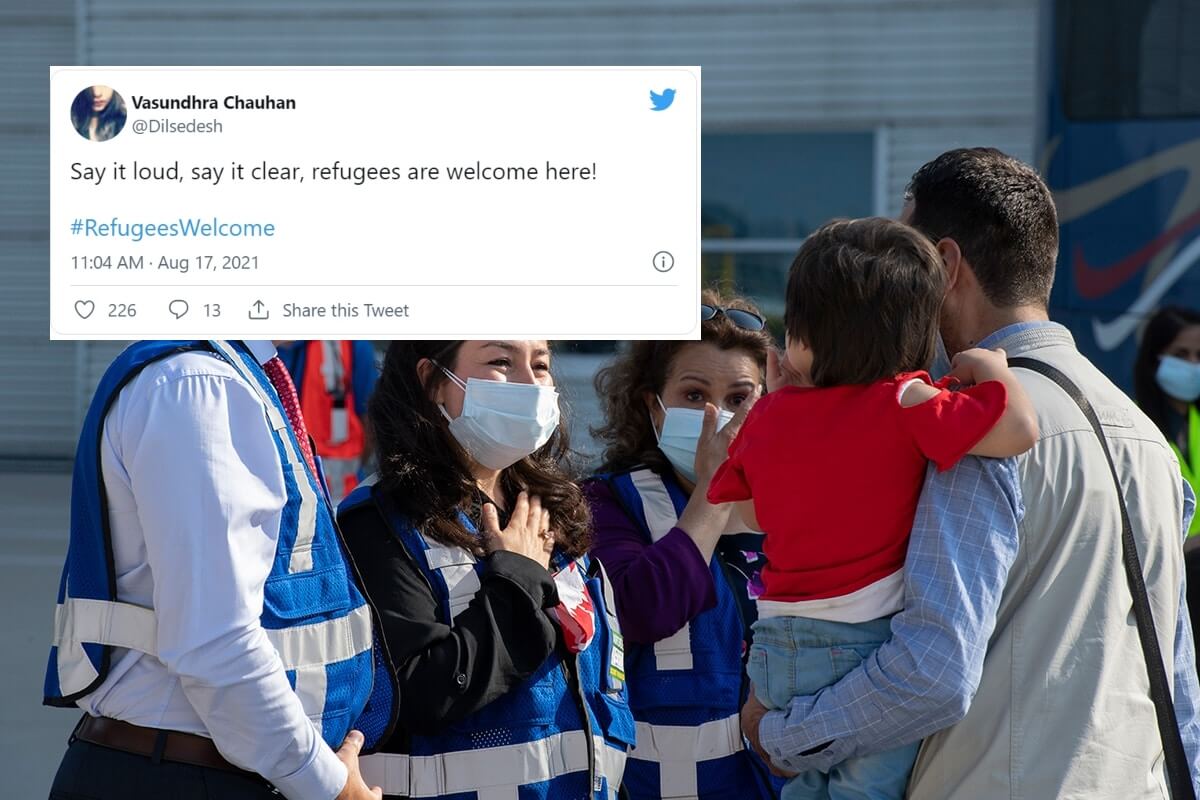 It has been a scary few days for the people of Afghanistan, with the Taliban managing to takeover 6 provincial capitals in less than 24 hours and quickly taking control of Kabul itself.

As the situation in Afghanistan only gets worse, the topic at hand is of the thousands and thousands of people trying to flee from the country for safer regions. Afghanistan refugees are the most important thing to discuss right, where they will go, who is accepting them, how they will get there and more.

The Taliban overtook Kabul, the capital city of Afghanistan on Sunday and by Monday had already started spreading out its people making sure that the new rules for the city and its residents are implemented quickly.

While the embassies of various countries either managed to or are currently evacuating their own diplomats and officials, the safety of many Afghanistan citizens is crucial at the moment.

All hope is not lost though it seems as several countries and officials have already started the process to bring them over in a safe manner.

What Is Going On With Refugees From Afghanistan?

As per reports from the U.N refugee status around 40,000 Afghans have been displaced from their own country in the midst of all this. Countries like the United States of America (US), United Kingdom (UK), Canada, India and more have started to bring in Afghan refugees.

On Friday as per Reuters, the US had given Special Immigrant Visas (SIV) to around 1200 Afghans, mostly interpreters and helps of U.S. forces, who had been evacuated from the region. Around 3,500 more are expected to arrive in the country over the next weeks.

Canada is apparently welcoming around 20,000 Afghanis as per statements by the country’s immigration minister. Special focus will be given to people or groups who are expected to face direct threats by the Taliban like the LGBTQ, reporters, human rights workers, women, and more.

India has also started the process to welcome Afghan refugees by launchind an electronic visa called ‘e-Emergency X-Misc Visa’. This will essentially fast-track visa applications of refugees trying to get into India and there is no application fee for this visa.

Beyond that, on social media people are also raising the issue of Afghani refugees and how every country should step up and provide a safe place for them. Using the hashtag #RefugeesWelcome, people from across the world are showing their support and their willingness to open the gates of their country to those who need it most right now.

It’s vital we change our attitudes to refugees. We need them and it’s the compassionate thing to do. We should welcome them in greater numbers. https://t.co/lOoPFMkXNd

Read More: ResearchED: Did US Play A Role In Dethroning Democratic Government And Getting Taliban As Legitimate Power?

Hopefully, the people of Afghanistan will find safe shelter soon and the people of this world would come together to help out one another in this time of need.

In Pics: Impactful And Distressing Cartoons About The Taliban Take Over Of Afghanistan