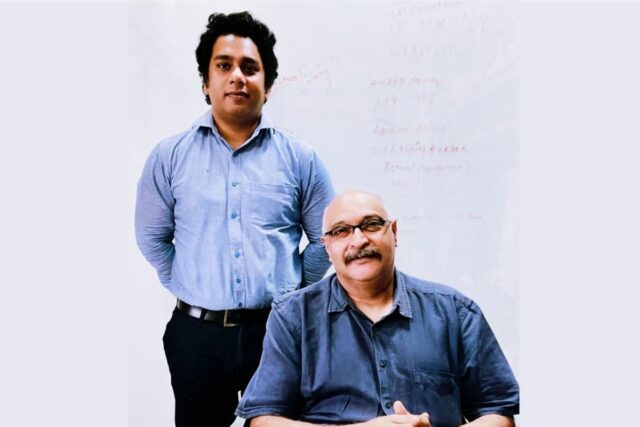 September 16: Price disparity in branded medicines and their generic counterparts compare in price, appearance, availability, and more. Despite generic drugs containing the same active ingredient as their brand-name counterparts, they cost relatively less than the branded ones because of multiple reasons and not just one.

Branded medicines cost 30%-90% more than generic medicines. Before the 1960’s, the international pharmaceutical industry was much unregulated. Production of medicinal drugs was solely under the supervision of the manufacturers. There was immense negligence, which was later taken into account by regulation of governmental organizations like the FDA, CDSCO etc. Pharma companies started undergoing tests conducted by the regulatory bodies for approvals of medicines. This process led to competition between pharmaceuticals. The reason behind why brand-name drugs are typically more expensive is because pharmaceutical groups can spend up to $5 billion just to create a new drug-based medicine. In the course of recovering the money spent on a new drug from its invention to developing, research and testing, & later marketing, the medicines eventually quotes high.

Sanjay Grover, President, StayHappi Pharmacy, states, “In spite of similar formulation of the drug kinds, sizes & shapes; higher research costs of the branded ones invested in clinical studies & tests, make them stand poles apart to prove their efficacy, unlike the generic ones. This saves the generic drug producers a lot of money, hence low cost.” However, countries have different laws that do not allow generic drugs to look the same as their equivalent branded ones. And generic drugs, on the other hand, themselves can have different physical characteristics than their brand-name equivalents with approval from FDA’s Office of Generic Drugs Trusted Source.

Another important reason could be the medical results for chronic physical conditions for both the kinds of drugs being comparable. Generic drugs may not have similar clinical impact as that of the branded ones in conditions namely, hypertension, diabetes, osteoporosis, and psychiatric conditions such as anxiety and depression, or for cardiovascular conditions. Even though scientific databases MEDLINE and EMBASE suggest there are no differences between both drugs, people may be more likely to choose a generic over a brand-name drug for cost-effectiveness. However, researchers also state there is not enough evidence to draw any firm conclusions as to which is the better one.

As a matter of fact, in a 2015 report, the American College of Physicians called for doctors to prescribe generic over brand-name drugs where possible, whereas 60% of research studies across different scientific databases found the risk of hospital visits was higher in people taking the generic ones.

Puneet Singh, Senior Marketing Manager, StayHappi Pharmacy also added, “Consumers’ attitude plays a crucial role in setting the prices for both the kinds of drugs. The researchers also state that if the pharma industry, public health lawmakers, and health professionals better understood consumer intentions and behaviour towards generic medicines, they could help expand its use just like the brand-name ones. Since there is a remarkable price difference in both the kinds, often this cost difference sometimes also becomes the deciding factor for consumers to make a choice between the two.”

Although more research is necessary to determine if branded drugs are better for certain conditions. The American College of Physicians says that doctors should prescribe the generic where it is available. Because they do not have to undergo the same human and animal studies as brand-name drugs. The only legit way to determine the better option between brand-name and generic drugs is through a person’s healthcare professional, who may consider prescribing the right medication depending on the specific health condition and current research.