We all are sitting in our homes, with almost nothing to do. However, some people are trying to be productive during this lockdown by making Dalgona coffee, playing ludo, stalking others’ Insta profile, and doing “Savage challenge” on TikTok.

Earlier the news channels and almost every social media platform were flooded with coronavirus news but suddenly in the second week of May it changed to TikTok vs. YouTube.

When people heard of TikTok vs. YouTube fight, it started trending everywhere. This topic spiced up the social media and brought a huge oddity in the lives of some known TikTokers and YouTubers. 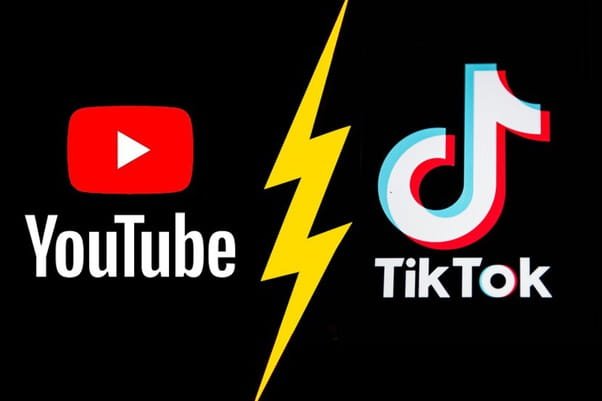 How it all started?

We all know the culture of YouTube roasting and sometimes it gets quite vicious. The root of TikTok vs. YouTube fight is just a roasting video of famous TikTokers made by a well-known YouTuber Elvish Yadav.

However, such videos have been made earlier also but because this time a famous TikToker, Revolver Raani, seeing that she’s being roasted openly, couldn’t resist herself and shared some stories on her profile. 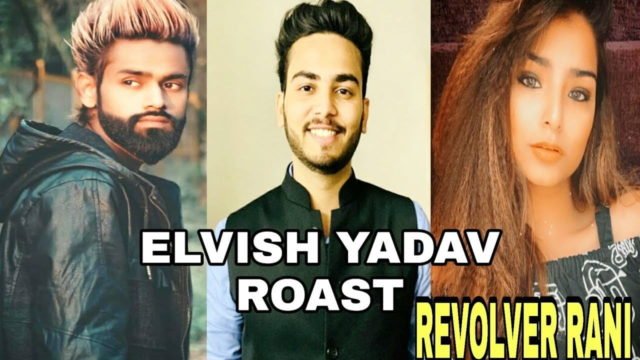 She accused Elvish Yadav indirectly by saying that he has done class discrimination and body shaming and also, underestimated TikTok as a platform. It eventually turned into a huge faceoff between the two platforms about who is better than whom?

She said that TikTok and YouTube are like UPSC and IIT. By the way that means they are totally different. She also mentioned that it takes her 4 hours to make a 15 seconds transition video. However, a few days ago, a famous TikToker Faisal Siddiqui said that he could make a video in 10 minutes.

If this is not hypocrisy then what is?

Another YouTuber Lakshay Choudhary made a roast video on TikTok and he also replied to ‘Revolver Raani’ saying that roasting culture involves body shaming and abusing to a certain limit otherwise how could it be called roasting. 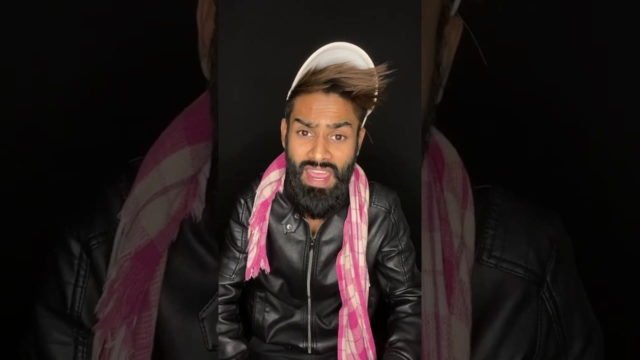 The real fight started when a known TikToker named Amir Siddiqui posted an IGTV video on his Instagram handle tagging famous YouTubers and TikTokers. He made various non-logical allegations on YouTubers and said that TikTok Community is more united than YouTube. Other famous TikTokers like Mr. Faisu, Adnaan, Awez Darbar, and Aashika Bhatia came in his support.

This provoked the YouTubers and they all got steamed up and started replying to Amir. The audience also started posting hate comments and he got brutally trolled for his video.

At last, he had to remove the video. 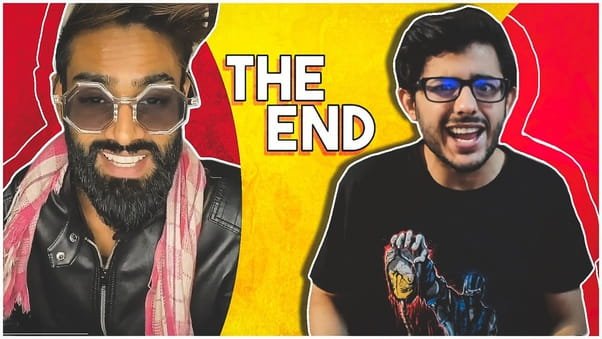 Within 14 hours the video got 12 M views and 3.6 M likes. And he gained 8-9 Lakhs followers within one day. After his video hashtags like #carryminati, #TikTokvsYouTube, and #BanTikTokinIndia started trending on Twitter.

Other big YouTubers like Aasish Chanchlani, Bhuvan Bam, Amit Bhadana, and Harsh Beniwal applauded him for his record-breaking video. 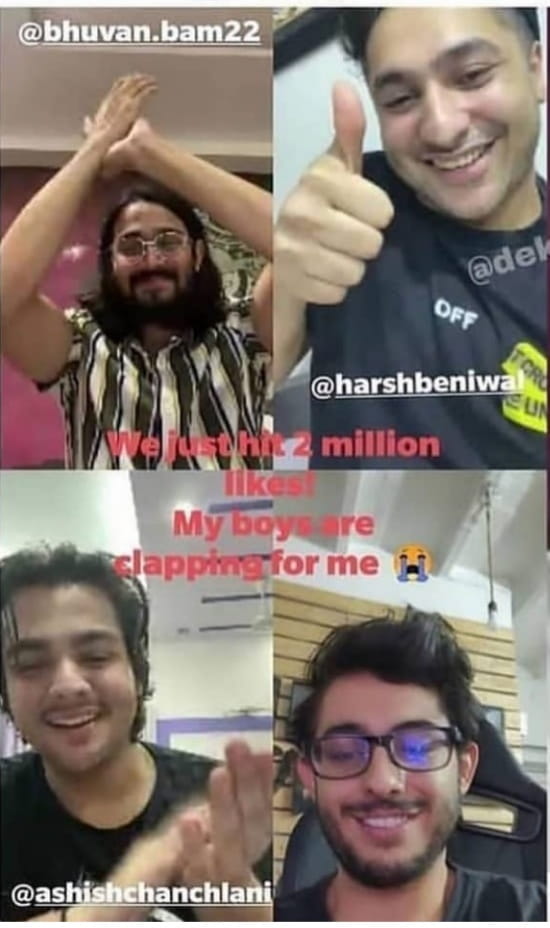 Also read:  The Youth Of Uttarakhand Seems To Be More Obsessed With TikTok Compared To Other States

But due to some unforeseen circumstances,  things started going down real quick. Carry Minati’s video has been taken down from YouTube with some other YouTubers like Elvish Yadav, Lakshay Choudhary, etc.

However, he is always known for roasting and his other videos are not different than this one but they are still there. The reason may be, because those videos did not involve the dear TikTokers.

This was distressing for Carry Minati and his fans because the video was ready to be the most liked non-musical video worldwide and had reached almost 78 M views. Again this made #BringCarryvideoback and #JusticeforCarry trending on Twitter. 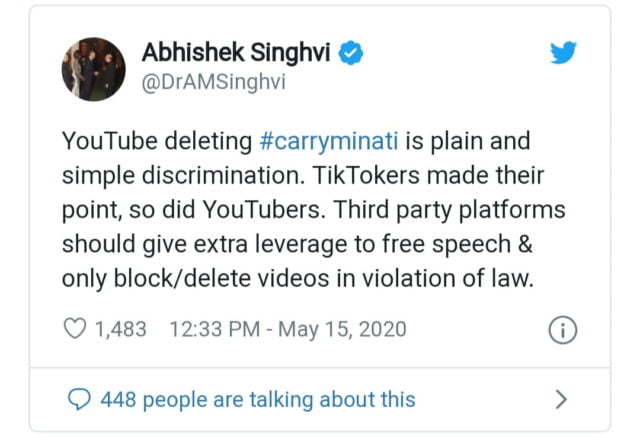 Who got what out of the fight?

TikTok is being brutally trolled after all this. People are giving 1 star rating to the app. Not so surprisingly, its ratings slid from 4.6 to 1.6. 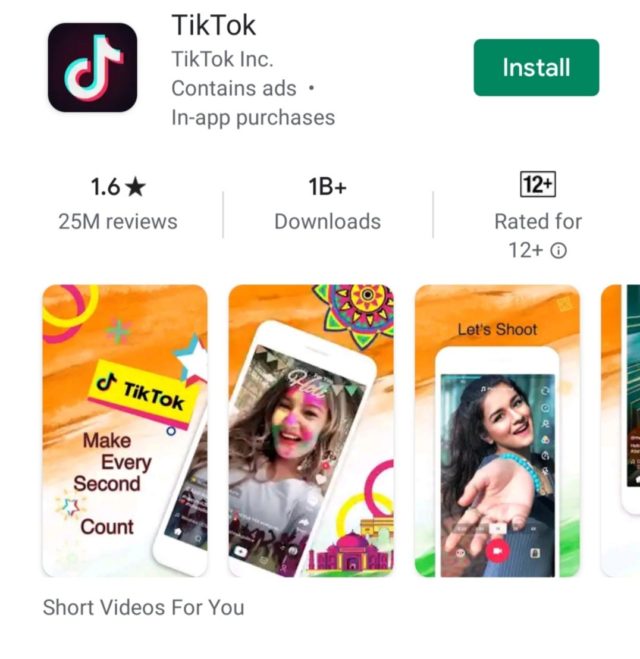 Celebrities like Paresh Rawal are tweeting to ban TikTok in India. On the other hand, YouTubers gained more subscribers by making videos on YouTube vs. TikTok.

Carry Minati became the second most subscribed YouTuber in India. 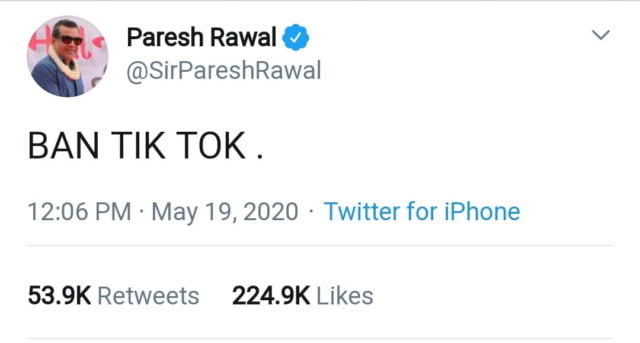 Recently, the account of a famous TikToker, Faisal Siddiqui with 12 M followers has been deleted by TikTok India on the request of the National Women Commission because he enacted a scene allegedly promoting acid attack on women. 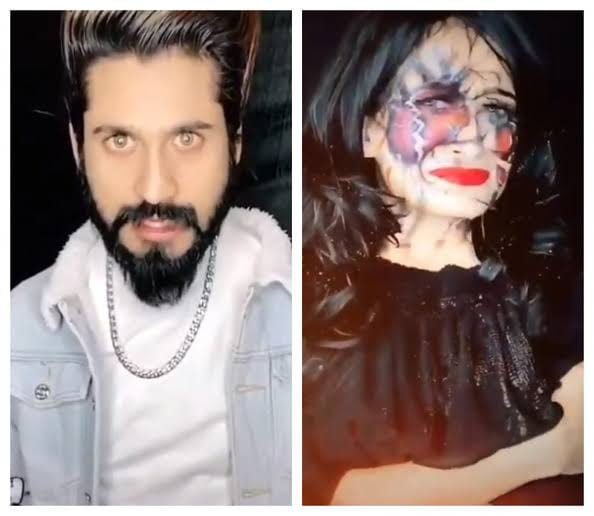 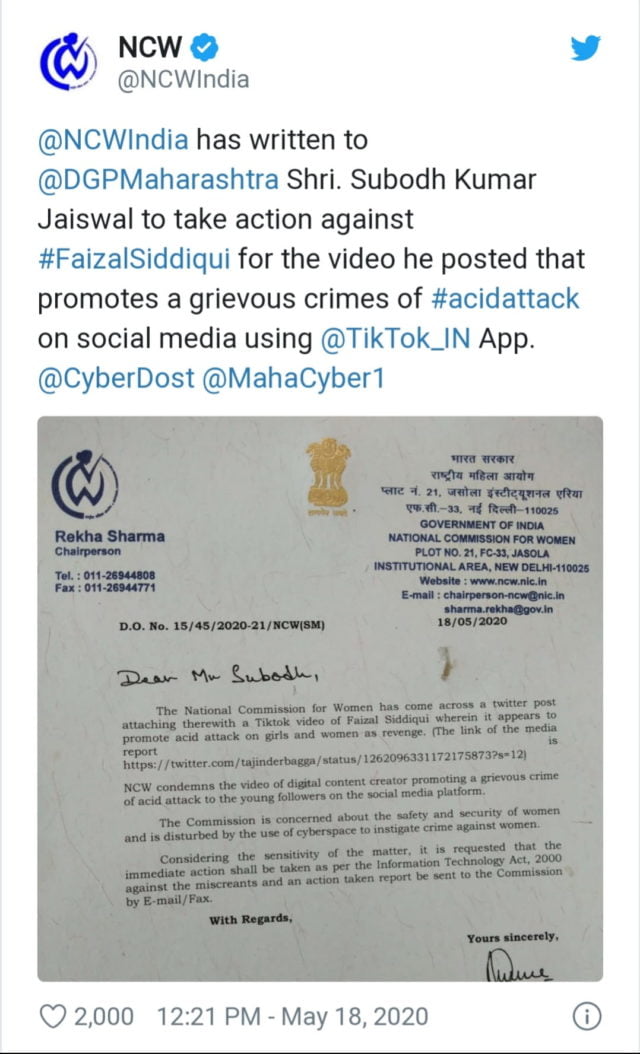 Lastly, it’s not about the platform but the content that is created by the creators. Both the platforms are for the purpose of entertainment. However, there is no second thought that YouTube requires a lot more hard work, equipment, research, editing, and information than just lip-syncing a video of 15 to 60 seconds. 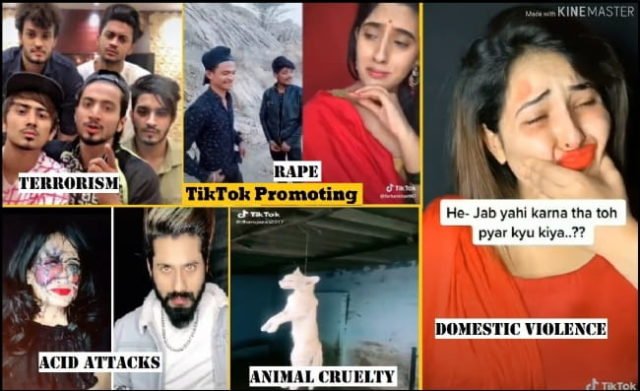 We all have seen cringe content on TikTok that promotes rape culture, animal abuse, violence against women, communal violence and glorifies terrorism.

If TikTok continued promoting such videos and doesn’t take serious action against those video creators, the day is not far away when it will get banned once again and this time we wouldn’t be getting it back.

Breakfast Babble: Movies, Series, And YouTube Videos Should Be Considered As Classy As Books