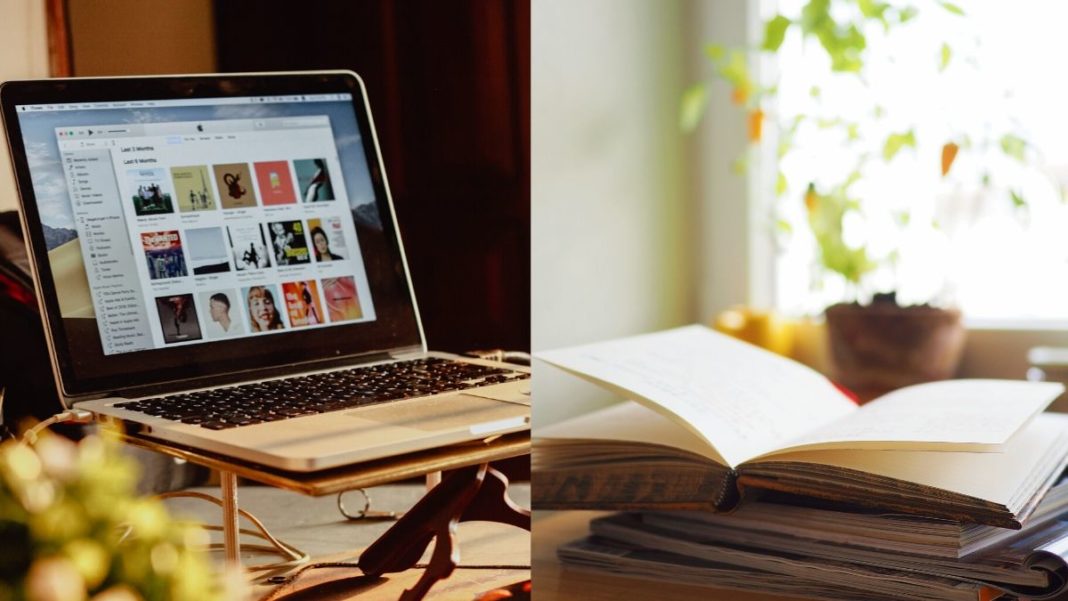 Since childhood, my focus never stuck to one kind of leisure activity. I always watched Tamil movies, played the duck shooting game on  TV, and watched several cartoons.

When the concept of pleasurable reading was introduced to me, I instantly found myself in a whole new world with Enid Blyton’s Noddy, Secret Seven, and the book version of Disney movies that I don’t even think were published by acquiring rights.

Never have I discriminated between them and deemed one superior, but that’s the harsh reality that I learned from basic socializing. People who claimed that they were only into books were viewed with some kind of special admiration.

It seems to be a globally used equation. Say that you are an avid reader, and see yourself climb up the social ladder with no effort. It’s quite absurd.

Ask someone what they did during the summer holidays. Here are 2 of the many possible answers:

You see, now? It’s so common that we hardly notice the difference in how books and digital entertainment are viewed. But who can blame them? We have grown up learning about the dangers of digital media. TV is popularly called as the “idiot box”, and becomes a hot-topic of parent-teacher meetings discussing the child’s failure in learning. 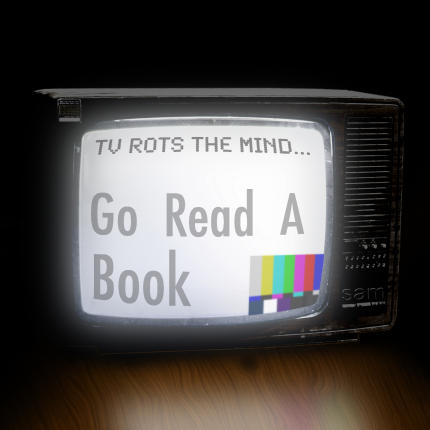 But What Did The Poor Film-Makers Or YouTubers Do To You?

Here is the problem. Let’s take English language entertainment for now. Books are always associated with old classics, Harry Potter and other extraordinarily written books with highly-meaningful or thought-provoking themes. Movies and series, however, are associated with some surface-level rom-coms, and YouTube with only bland commentary channels.

This kind of unfair comparison has been so prevalent for generations that it’s basically in our blood. Mind-boggling content provided by science YouTubers, classic film-makers and sci-fi series are all great, but will always be deemed a step below books of the same level. There is no way one could refute this. 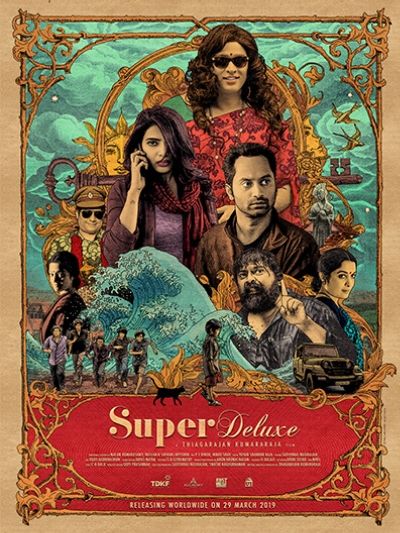 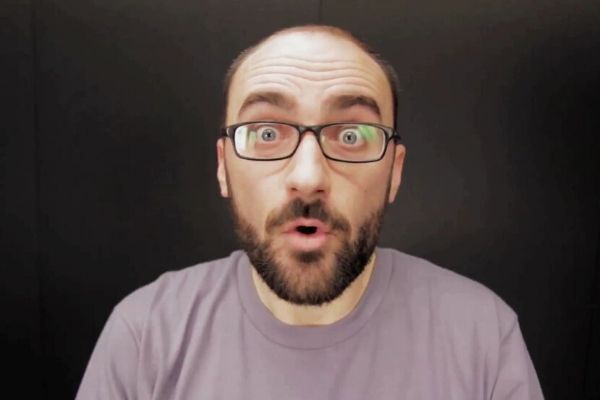 One very common argument I hear for this is that books need imagination, and that forces our brain to think, and thus makes us more smart and creative. Not wrong, but that doesn’t mean digital content watchers are hollow-heads that accept everything as it is.

Yes, they are served better, in terms of the added visuals and sound. But don’t they also learn something? I mean, why do schools show educational videos sometimes? They are equally smart and creative. True – movie and video watchers can’t “imagine” the scenarios at that very moment. But the content they watch gives them the ability to daydream, to be inspired, and to work towards honing their own creative strengths.

For an average creative person, if he/she can make good visual content (like digital illustrations, short-films), then they have been inspired through similar digital visual mediums one way or the other. It can never happen without exposure. It’s hard building a career in these industries for a reason! Thus, one may sound ignorant underestimating the amount of work that goes into creating content for digital media.

The users of such content aren’t dimwits either. With a growing sophisticated audience, you can’t afford to make a single mistake – or else everything goes downhill. These “lazy” watchers are hard to please. Their eyes are sharp in finding plot-holes, badly written screenplay, and lazily made content. Chuck that, they are ready to write an entire blog roasting your work!

The only reason books receive a lot of acclamation is because of its existence for centuries now. Most of the important texts in history – such as the works of revolutionary thinkers, religious texts and old-timey philosophies are what made books significant, and not the medium by itself. If Thiruvalluvar lived in the current times, he’d have uploaded a video of his slam poetry on YouTube instead.

In the end, I just hope the general mindset demeaning the value of digital content dies. People nowadays are certainly entertainment multitaskers, but I hope they don’t put themselves down for what they do and what they like better.

FlippED: Should Marijuana Be Legalized In India? Our Bloggers Argue