An act of kindness goes a long way.

People say that the good deeds you do will come back to you, in one way or another. The citizens of Ireland and the Navajo Nation’s Native Americans couldn’t agree more.

The Native American residents of the Navajo Nation and Hopi Reservation will be getting upward of $4 million for a kind deed done by their ancestors.

The amount will go towards fighting the coronavirus pandemic which has severely affected these communities. Food, water and personal protective equipment will be bought using this money, showing the community’s lack of access when it comes to even basic necessities. 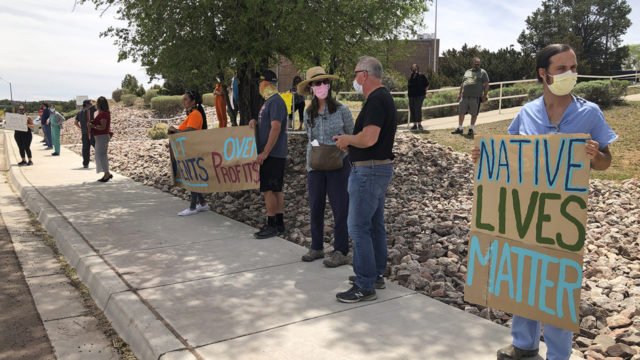 The “Navajo & Hopi families Covid-19 relief fund” was started in March on GoFundMe. Initially, the aim was $3 million, which was surpassed recently. Now, the goal has been changed to $5 million. With the fundraiser going viral, people other than the Irish are coming forward to donate.

Actor Jason Momoa, popularly known as Aquaman is also of Native American descent and has donated 20,000 cans of his water brand Mananalu.

“There is a disproportionate number of high-risk individuals—elderly, diabetic, asthmatic, and cancer-afflicted—throughout the Navajo Nation and Hopi Reservation. That is why this fund is so critical,” Ginger Cassady said, the executive director of the Rainforest Action Network (RAN) which has also donated to the fund.

The History Between Ireland And Native Americans

In the great potato famine of 1847, the people of Choctaw Nation donated $170 despite their own problems. The amount would account to $5,531 today, but considering the circumstances it was given in, its value can’t be measured.

Before Ireland’s Great Famine, the U.S government ordered thousands of Native Americans to relocate from their homelands in Florida, Georgia, Alabama, North Carolina and Tennessee.

They were forced to walk to “Indian Territory” which led to the death of 3000 Native Americans.

After the death count started increasing in Ireland during the famine, the Native Americans, who had undergone the same pain, decided to help the Irish.

This act of compassion was remembered by the Irish and was passed on to next generations. In 2017, a sculpture called “Kindred Spirits” was built in a park in Country Cork, remembering the donation. 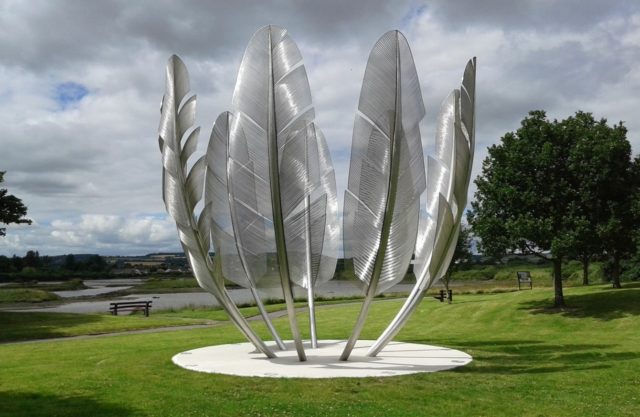 Unprivileged sections of society are the worst affected by the coronavirus. Starvation is a bigger problem for them when compared to the virus.

This fund-raiser was the best way to repay a 173-year-old favour, showing that good deeds do come back to you.

Shreyash Dhumalhttps://edtimes.in/
I overthink in the shower. My interests keep changing. I can eat anything and not gain weight. Writing. Basketball. Football.