Home Social Opinions What Is Ram Rahim And His Dera Sacha Sauda Upto After His... 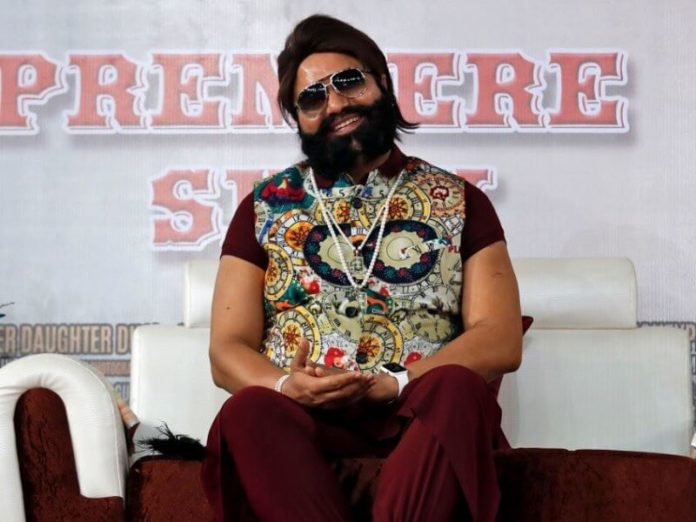 Ever since Dera Sacha Sauda chief Baba Ram Rahim Singh Ji Insaan was sentenced to jail, he has not been in the news a lot. He and his followers dominated the headlines during his hearing with stories of protests and violence being credited to them. 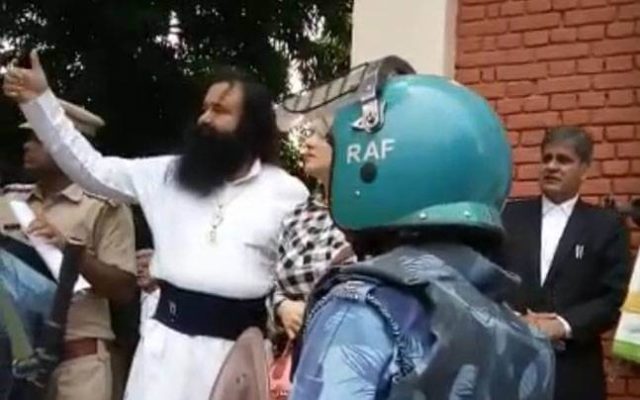 But then he was sent to jail, the news cycle ran its course and that was pretty much it. No one cared about him or his Dera and we moved on. But both Dera and the Baba still live on, let’s see what they are doing.

The latest we heard of the Baba was just a few days ago when he was convicted in the second case against him, that of the murder of Ram Chander Chhatrapati, the journalist who first brought to light rape accusations against the godman.

His sentence will be announced on the 17th of January.

Before this, the godman was in the news again when the slain journalist’s son spoke to media after seeing him in a video conference during the trial.

Ram Rahim popped back into the public eye when the #shunjealousysaysstramrahim started trending on Twitter with multiple photos of him superimposed with various types of motivational text being shared.

#ShunJealousySaysStRamRahim don't fall in the trap of jealousy it will ruin only u not others says @Gurmeetramrahim ji @derasachasauda pic.twitter.com/oSnVrIoe2C

This shows that he still has a massive following loyal to him even after charges of rape and murder against him were proven to be true. His Dera, contrary to popular opinion is functioning well even without its face at the helm.

Related: The Journalist Who Was Shot Point Blank For Exposing Baba Ram Rahim Singh: Ram Chander Chhatrapati And His Story

After the rape verdict came out, The Tribune reported that Ram Rahim’s 2000 Cr empire was in tatters. Dera factories were sealed on orders of the Punjab and Haryana High Court-appointed Court Commissioner and their accounts were also frozen.

Many core committee members were also arrested which according to the Tribune led to a decline in the Dera’s fortunes.

But that doesn’t seem to be the case.

In fact, there are many videos of Ram Rahim himself posted on the Facebook account which have views in the range of tens of thousands along with hundreds of shares.

Even their website is plastered with images of the jailed godman in all his glory. 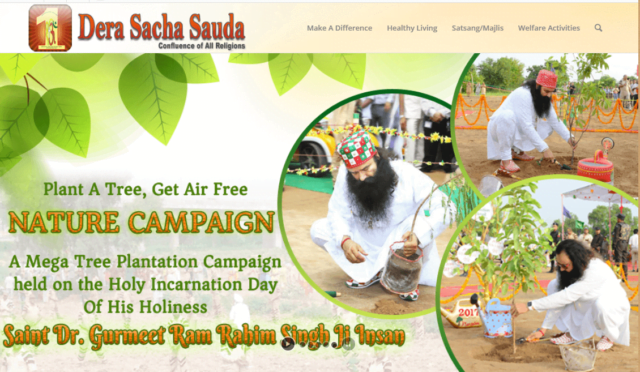 As to who’s leading the Dera, it was reported after Ram Rahim’s conviction that his son, Jasmit Insaan would take over as chief executive and Wikipedia lists Vipaasna Insaan as the Secretary-General.

It is safe to say that the Dera and Ram Rahim have endured hits to their popularity, with their loyal fan base sticking by them. Nowhere is this more apparent than in this report by Economic Times which reveals that political leaders are approaching Dera leaders to ensure that they will make their followers vote for their party.

Ram Rahim still holds sway, his reputation is intact and the Dera survives. It makes one wonder if a man who commits a crime can truly be held accountable or not.

Who Will Really Pay The Price Of The Ram Rahim Violence? 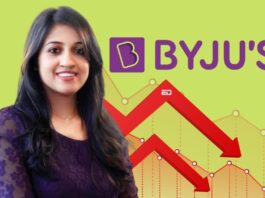 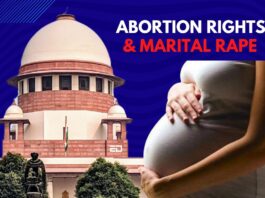