On the night of October 24, two men riding a motorcycle shot Chhatrapati at point-blank range outside his residence. The journalist succumbed to his injuries four weeks later.

According to an India Today report, the anonymous letter was addressed to the then Prime Minister Atal Bihari Vajpayee and the heads of several other institutions including the Chief Justices of Punjab and Haryana High Courts.

The three-page letter, written in Hindi which was published on Poora Sach appeared to be written by one the Baba’s women followers and it also contained a detailed description of how the now convicted rapist sexually exploited his followers in his Sirsa ashram.

It was this letter which initiated a probe into the matter by the district and sessions court. Later the responsibility of the probe was handed over to the Central Bureau of Investigation.

However, this expose did not come easy on Ram Chander Chhatrapati. According to an ABP report, Ram Chander faced continuous threats of murder as a result of hurting the sentiments of crores of followers. Dera Sacha Sauda was also desperate to find out Chhatrapati’s source inside the ashram.

Ranjit, one of the ten in charges of the ashram and his sister were the primary suspects. Both brother and sister fled the Ashram but unfortunately, Ranjit was murdered. (Source: Anandabazar Patrika)

Ram Chander requested added security for himself to the police. However, his requests were futile and not met, the ABP report says. Consequently, Ram Chander was shot in the head from point blank range on the 28th of October, 2002.

Read More: These God Men Rape Women In The Name Of God

His murder was met with unanimous protests across Haryana. People from many interior villages of Haryana came to the cities to march in protest of the murder of the brave journalist.

Two local carpenters Nirmal Singh and Kuldeep Singh were arrested for the shooting and cited on the FIR by the local police. The men reportedly worked at the Dera. Three months after the killing of Ram Chander Chhatrapati, in January 2003, his son, and successor as proprietor of the local newspaper Anshul Chhatrapati petitioned the High Court for a CBI investigation into Gurmeet Ram Rahim Singh, after nine months the petition was accepted and ordered by the High Court ten months later in November.

In July 2007 the CBI filed a new charge sheet against the Dera Sacha Sauda chief Gurmeet Ram Rahim Singh. The conclusion of evidence presented was made in November 2014. The primary accused Nirmal Singh was granted bail January 2017, 14 years after he was arrested. The other accused Kuldeep Singh had already been bailed shortly after the initial arrest.

The murder case is being heard in the same court which pronounced Ram Rahim guilty of rape last night that is, August 26th, 2017.

(There is no third entity between truth and lies. And I stand with truth.)

Ram Chander Chhatrapati sacrificed his life for the cause of truth. Let us now hope our judiciary respects this braveheart’s sacrifice. 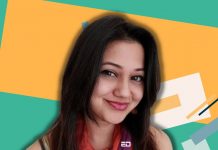 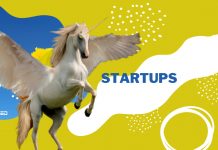 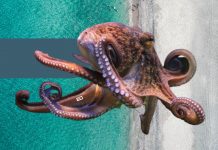 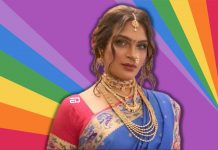