I’m a proud Potterhead, and I swallow every morsel of information, new films, supplementary books, or merchandise that Queen Jo deigns to dispatch into the Potterverse.

However, that doesn’t mean I blindly agree with everything that is done by the makers of the Potter universe.

For example, I firmly believe that Cursed Child was shite.

Getting back to the point, another bone I have to pick with the Pottergods is the shoddy presentation of Harry in the movies. I mean, OK the first 2 movies showed Harry as a young, vulnerable boy finding his feet in the wizarding world. His earnestness was endearing. 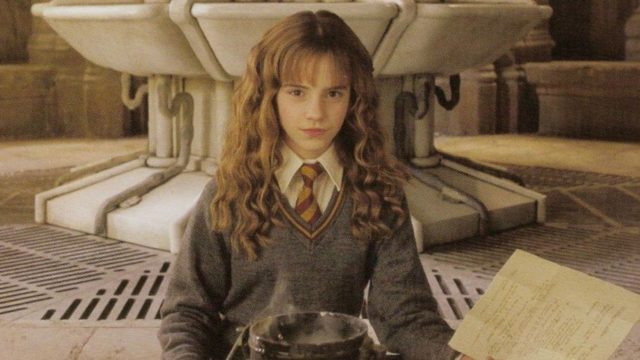 From the third movie onwards, I feel the director felt he had established that Harry is hero material, and there’s no need to really develop his character further.

Hermione was the only one of the Goldren Trio who maintained a modicum of common sense till the end. 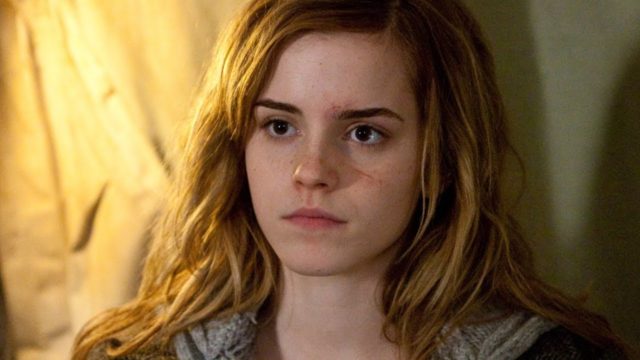 The thoughtful, moody, gentle Harry of the books was turned into someone whose most profound moments were cut out of the script, retaining only the crowd pleasing moments. Daniel Radcliffe did justice to his role, but I feel it should have been meatier.

And let’s not even talk about the sad butchering of Ron’s best moments in the books by the scriptwriter/director/whoever was responsible for it.

The movie Hermione, on the other hand, was more or less a faithful copy-paste from the Hermione of the books (I still wish her Yule Ball gown was periwinkle, though).

Read More: 7 Of The Most Underrated Characters In Harry Potter

Alert, intelligent, quick on her feet, and almost always the one who works the Trio out of potentially fatal situations, Hermione should have been the heroine of the movie series, since the other two characters were about as developed as Filch’s social skills.

Her dialogues have probably been altered the least from the books, giving her enough material to prove to the audience (especially those who haven’t read the books) that she has a spine of steel. 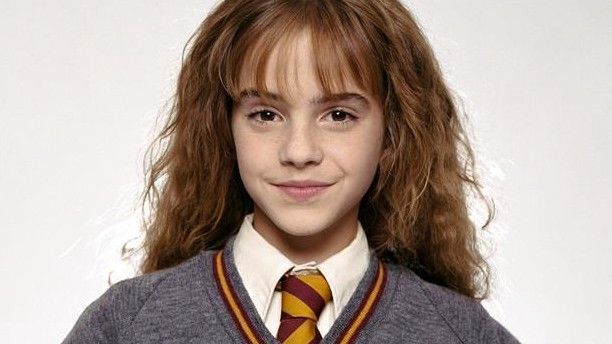 While in the movies Harry usually takes care of the heroic moments of wand-to-wand confrontation (get your mind out of the gutter, you!), it’s Hermione’s steadying presence that reminds the watcher that she’s got the presence of mind to carry the day.

Emma Watson’s portrayal of an immensely talented and brave teenage girl whose human insecurities occasionally show up make Hermione a well-rounded character on screen as well, with an equal share of heroism and vulnerability.

If as much attention had been paid to developing Ron and Harry, the movies would have been much more compelling, for me, anyway.

But since it wasn’t to be, I feel the movies should have been titled

“Hermione Granger and Every Single Time She Saved the Day.”

Back In Time: 22 Years Ago Today, The First Harry Potter Book Hit The Stands