Today, we travel back to 26th June, 1997 when the first book of the Harry Potter Series hit the stands and started a global phenomenon.

26th June, 1997: After being rejected by a dozen publishers, J.K. Rowling’s first attempt at being a writer – Harry Potter And The Philosopher’s Stone finally gets published today. 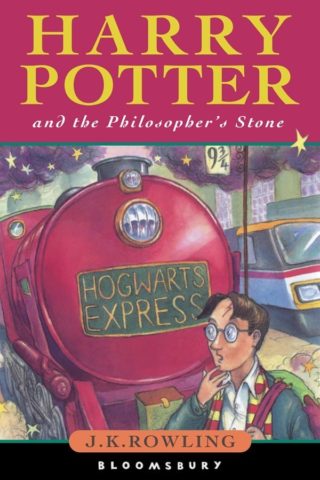 The writer’s debut novel follows the story of Harry Potter, a young wizard as he discovers his magical background and makes a few friends and some enemies at his first year at Hogwarts School Of Witchcraft And Wizardry.

With the help of his peers, Hermione Granger and Ron Weasely, he prevents the dark wizard Lord Voldemort from making an attempted comeback to the magical universe.

Rowling finished the manuscript of the book in 1995 but struggled to get it published like any first time author. Most publishers were of the view that the long length of the book and the fact that the story was set up in a boarding school would make it exclusive to only a few readers.

Finally in 1996, a small British publishing house, Bloomsbury reluctantly said yes to Rowling and is the sole reason why the books clung to store shelves today.

Let’s see whether the first time author is able to make a mark in the literary world or will become another lost sheep in the herd of a thousand others like her.

Also Read: Why Is Everybody Talking About Harry Potter’s Dobby Suddenly?

22 years later, the Harry Potter series has sold over 450 million copies and been converted to 73 different languages, making them the best-selling book series in history and J.K. Rowling, the world’s first billionaire author.

The film franchise of the books also went on to become the second highest-grossing film series in history. To this date, the Harry Potter series are referred to as that ‘worldwide phenomenon’ that forever changed the face of literary fiction.

Rowling was keen on keeping the story of the ‘The Boy Who Lived’ alive with us for a hundred years to come and so invented many platforms such as an online website ‘Pottermore’, a chain of theme parks around the world and also, a mobile gaming app – ‘Harry Potter: Wizards Unite’ that got released this year. 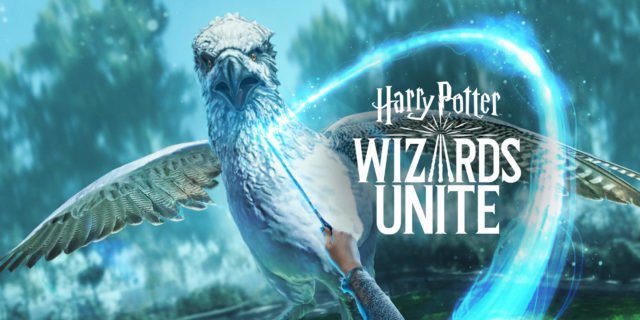 These are places where ardent fans of the series can interact among themselves, rediscover incidents and keep the flame of Rowling’s story forever burning in their hearts.

Rowling went on from becoming a jobless single mother who lived off unemployment benefits from the state to one of the bestselling authors of all time.

Her determination and will to succeed in the midst of a dozen miseries is truly, one magical tale. And that is exactly who she became.

Reviews Brand Voice - May 21, 2022
Counselor Rima K (Author, women & child counselor, Tarot card specialist) She has been awarded among the 40 strongest women for her psychic abilities and fitness mantras...