If you’re a fellow Potterhead like me who cried at the end of the series, then I’m here to delight you with a wonderful news – the magic is finally coming back!

Yes, you heard that right.

The game is being curated on the same lines as ‘Pokemon Go’ and will make use of Augmented Reality (AR) Technology, which will make the player experience the real world environment on his phone by enabling his/her location through the GPS software.

In AR technology, the objects in the real-world are used by computer-generated information to make progress through the game. It’ll provide you with an experience that can be both exciting but highly addictive- something that the fans of ‘Pokemon Go’ would agree with.

So now skipping to the main question without further ado,

What Is This Game Going To Be About?

‘Harry Potter: Wizards Unite’ sees the Wizarding World experiencing an existential crisis which is threatening to reveal the magical world to Muggles.

This “calamity”, as WB Games and Niantic calls it, sees beasts, wizards and artifacts from the Harry Potter franchise being scattered across the world and it’s the duty of the players to catch these “foundables” (as termed by Niantic, again) and stop them from meeting the Muggle eye. 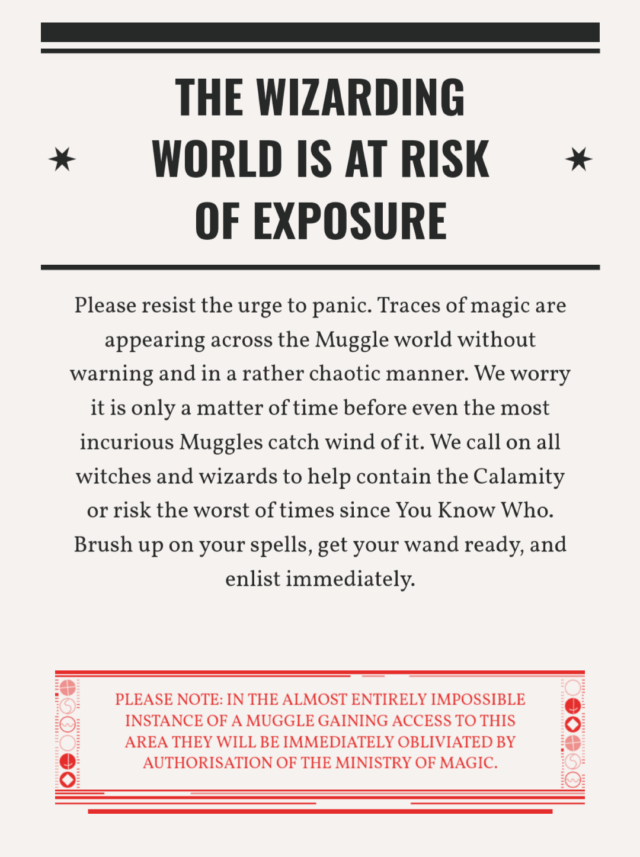 The Ministry of Magic is therefore, looking for wizards and witches around the world to join a task force in an effort to locate these magical items, dispel the magic around them and return them to their respective places.

The makers of the game have not yet disclosed the nature of this “calamity” as the developers want the players to gradually pick up pieces from the game whilst discussing it with fellow Potterheads and creating a discussion around it.

Also Read: I Could Never Relate To The Main Characters Of Harry Potter Harry, Ron And Hermoine

Get Ready To Hop On The Magical Map

The Wizards Unite is a living and breathing map that combines your real-world location with the magical world. So what this means is that now your neighborhood won’t just be confined to general stores and supermarkets, you’d experience owls and magical creatures swooping over your head with spell remnants from other players also being present in the same environment. 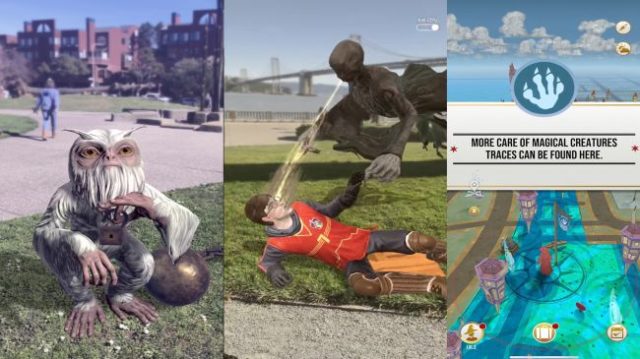 The most striking feature of these maps would be the feisty inns scattered all over the place that serve you with a variety of ‘magical’ cuisine, with each dish being equipped with more spell energy to use for combat.

The inns are not the only places to gather energy from, you can also visit ‘Greenhouses’ to get hold of important potions that’ll help you in your magical quest.

Since the ‘foundable items’ are being protected by beasts and wizards around the world, these potions will help you combat them and dispel the magic surrounding the items.

What More From The Magical World?

Your magical journey starts from the point you register for the game as it requires you to create your own Ministry of Magic ID by taking a selfie that you can further customize with magical resemblances from the franchise such as hats, glasses, wigs etc.

You’ll also be required to choose your own wand and house for that extra personal feel. 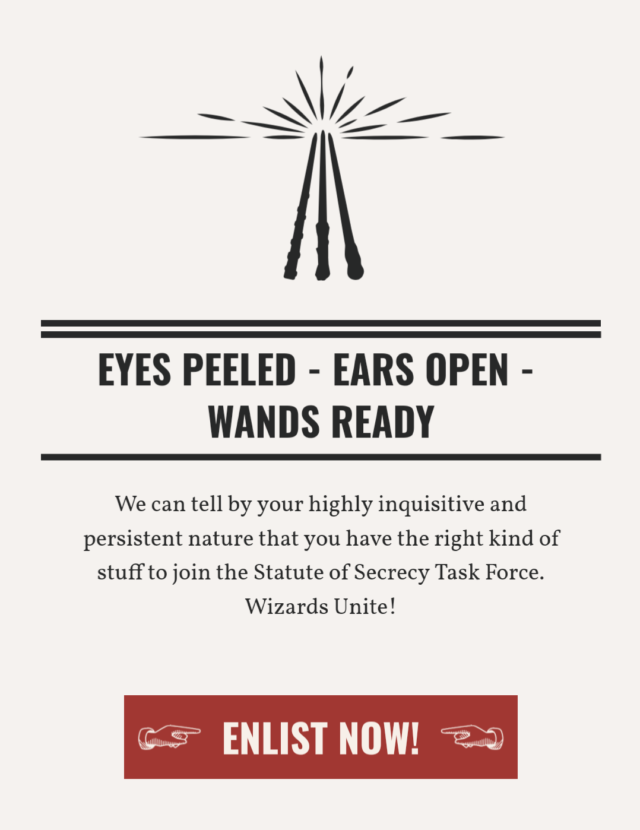 Wizards Unite also lets you choose from three professions: Auror, Magizoologist and Professor. As you gain experience through your journey, you can invest into progressing in your chosen field.

Each of these professions has been equipped with its own strengths and weaknesses when it comes to battle.

The other very important question,

When And On What Platform Would The Game Be Available On?

The game would be available in July 2019- at the time when Muggle students would be having their summer vacations.

It would be available on both iOS and Android and you can pre- register for it on the game’s official website ‘Harry Potter: Wizards Unite’ and then later, also on Google Play Store.

So Potterheads, revise your spells and brush up your Quidditch skills for the most mesmerizing magical experience is all set to take your breath away. 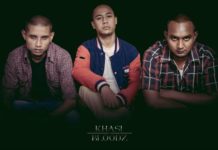