I’m an ardent football fan, who like any other football fan in the world, loves to watch his team play live. However, being a football fan and living in India (or Asia, as a matter of fact) is not an easy place to be.

Now what this means is that if a match is scheduled at 8:00 pm in England, for an Indian fan, it would start at 12:30 am and would end by around 2:30 am. THIS exactly is the problem that Indian (and Asian) fans have been facing forever. 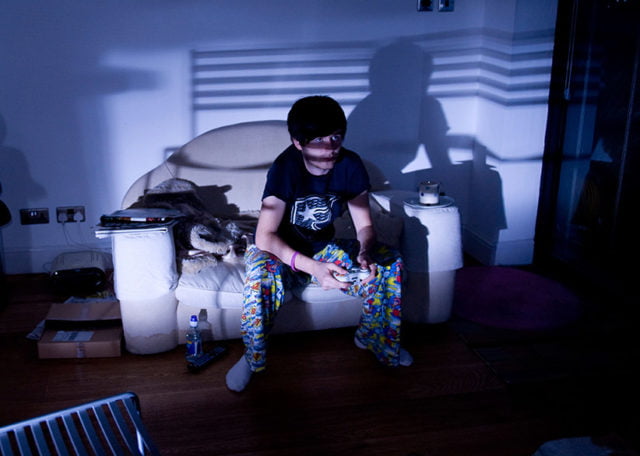 Staying up late at night to watch football ruins my sleep pattern. What also needs to be considered is that it is almost impossible to sleep right after watching a match. It takes time for the mind and the body to calm down and switch back to rest state.

Also Read: Does Football As A Game And Culture Unite Its Fans Or Create A Bigger Divide And Discriminate Racially?

Although European leagues have been trying to cater to the demands of their Asian fans, it is still a long way to go before Asian fans can watch a football match and sleep peacefully before midnight.

After all, playing all games at lunchtime or early evening isn’t feasible for the players as well as fans that go to the stadiums to watch their teams play.

Understand it this way – if a match is to be played in India, would you rather go to the stadium at 4 in the evening or at 8 in the evening? Most people will choose the latter since it isn’t ideal to watch a game during work hours.

Football’s premier club competition, the UEFA Champions League is an annual competition in which the best teams in the world are pitted against each other. Matches in this competition are always played at night, which is a nightmare for football fans in India.

The matches start at 1:30 am in India, which means it is almost 4:00 in the morning by the time we are about to sleep. This has a profound impact on our day, as we are unable to focus on anything in the first few hours of work or college.

The 2014 FIFA World Cup was perhaps the biggest challenge for us Indian fans.  On some days, there used to be 4 matches in a day, with the 1st match starting from 9:30 pm and the last match ending by 8:30 am.

I still remember how tired I used to feel during the summer of 2014, as I spent the whole night watching football and sleeping during the afternoon.

I only have football to blame for my dark circles. Sigh.