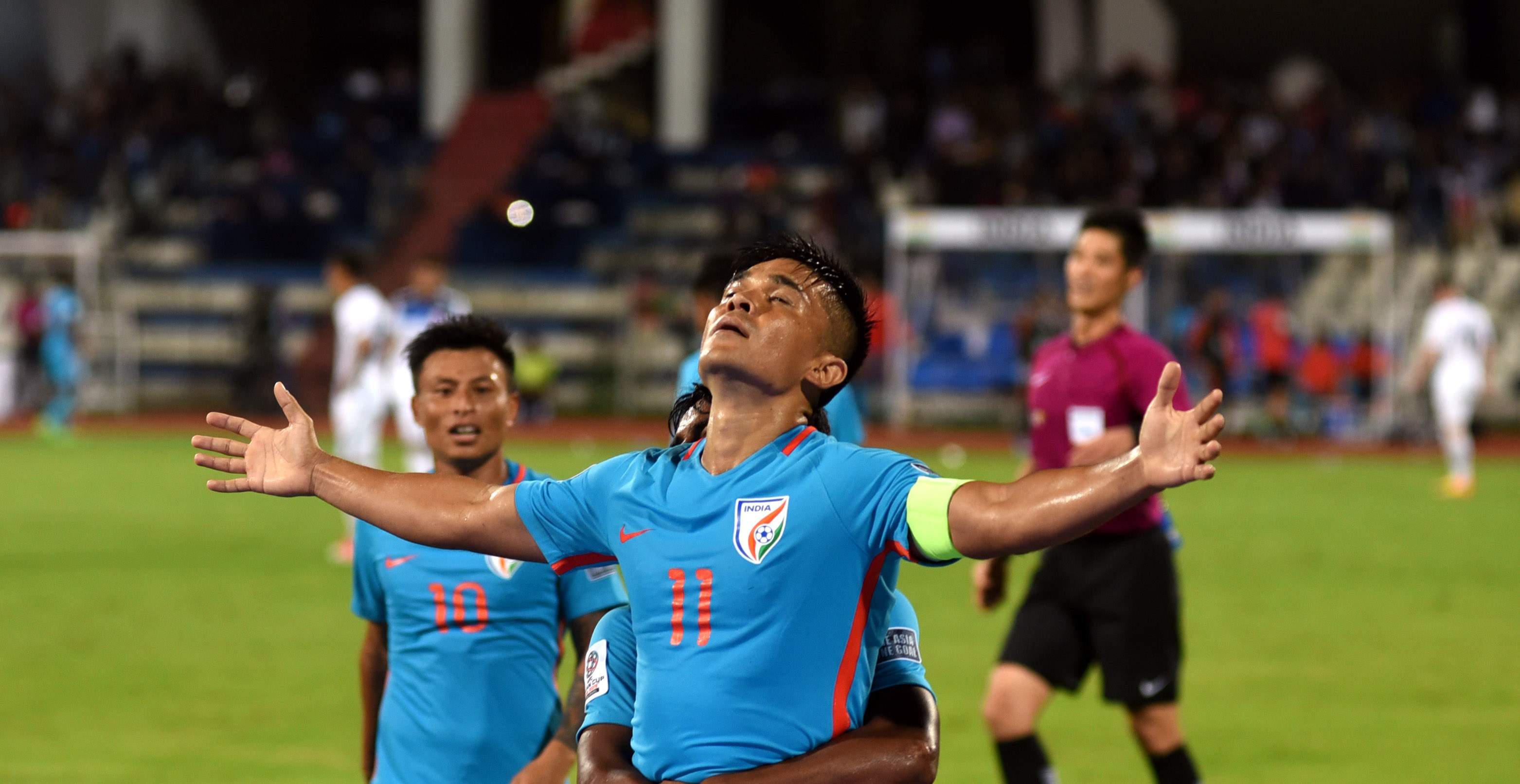 ‘O jogo bonito’ (The Beautiful Game) – as Pele popularized football by, has a tremendously increasing following all around the world.

In India, where cricket is traditionally the prime sport, football following is on the rise – especially with the EPL fan-base here, local leagues gaining more prominence and international events like the ongoing FIFA world cup.

It has the potential to be a great social leveler and unite people behind the spell-bound charm of their football heroes – like Mohammed Salah’s performances for Liverpool (an English club) getting wild support from all classes of people in Egypt.

Cristiano Ronaldo sending Real Madrid fans in a dilemma to support Portugal rather than Spain in international competitions or the scintillating support shown by Indian fans at the behest of Sunil Chetri’s emotional appeal against Kenya. In other instances, the sublimely humble Ronaldinho cheering opposition skills, or the rock-solid Carlos Puyol cooling down tense situations reminds us of what football is supposed to be in how it unites people in the spirit of the game.

For many, it is like a religion with moments of respect shown in this beautiful and passionate sport causing in people a lifelong association with the idea of football as something greater than oneself.

Like everything in life, it also has it’s dark side with numerous instances of discrimination and political motivations sliding into the game, be it Georgio Katidis’ infamous Nazi salute which led to his life-long ban, Nicolas Anelka’s controversial Quenelle celebration, or the collective decision of Argentina to not play Israel in Jerusalem.

More recently in this ongoing FIFA World Cup, the gestures in celebration by Swiss footballers Zherdan Shaqiri and Granit Zhaka via displaying the Albanian Eagle against the Serbian team – there are many political angles at play which cannot be unnoticed.

Racial discrimination has also played its part in staining the game, bringing to mind incidents like Kevin-Prince Boateng’s walk off the football pitch due to racial chants, or Luis Suarez’s controversial racist remarks against Patrice Evra.

Also, the time when highly decorated African footballer Samuel Eto’o went public in his appeal against discrimination based on color. Brazilian star Marcelo had his own share of problems dealing with chants of ‘monkey’ going around him. In India itself, there are instances of discrimination against people hailing from the north-east, based on their looks and stature. Even so, one of the torch-bearers of Indian football, Baichung Bhutia is hailed as one of the national greats.

The issue with such opinions is that they are fickle. And when the media paints people in a different light in this manner, it adds a dark spot to the game as a whole. People cheer immigrants when they score goals for their country while they are seen as social transgressors in other times.

The silver lining here is that while the sport can be a great unifying force, it is people who need to change their mindset to allow it to unite them.

With excitement building day by day at the possibility of France taking home the World Cup about 20 years after their win on home soil, their success is also a source of pride for immigrants and mixed-races.

In the French squad with 23 players, around two-thirds are of Arab or African descent. And they are being cheered collectively today, I only hope they are not discriminated tomorrow against if Les Bleus do not win. It is difficult to change perceptions but if I could urge you to make this beautiful game free from such stains in your own mind, because there is a lot that football still has to give in uniting the world.

Ask yourself – what other things could make anyone, old or young, rich or poor, immeasurably happy or dishearteningly sad, over and over in life, within a mere span of 90 minutes?

Aamir Lokhandwala is a petroleum engineer interested in philosophical stuff.