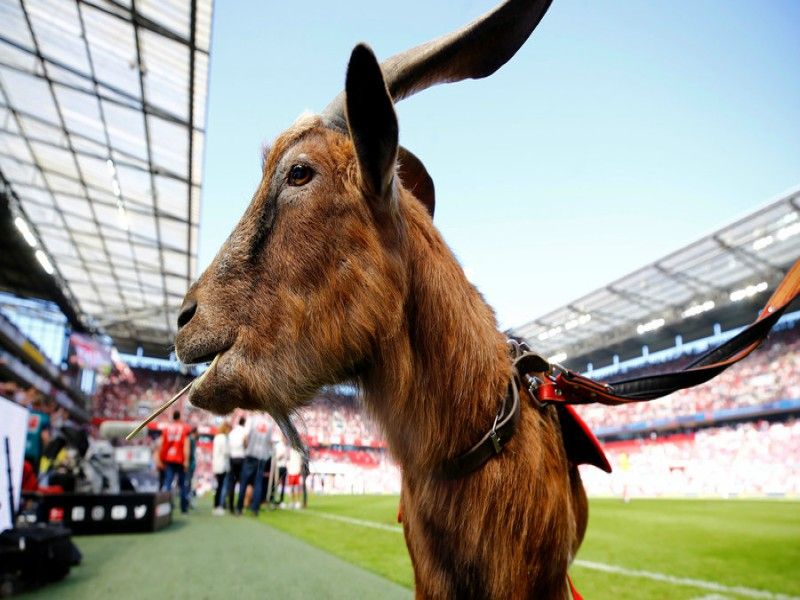 Gulspor, a football club from Turkey have sold 18 of their youth players in exchange for 10 goats to make extra money from milk sales.

Founded in 1954, Gulspor is one of the oldest clubs in Turkey and are based in the city of Isparta.

According to CNN, the club sold 18 of their youth players for 10 goats and made a profit of 15,000 Turkish Lira which rounds about to 1.8 Lakh Rupees and they plan to have around 5000 lira profit from goat’s milk sales to cover club’s expenses. 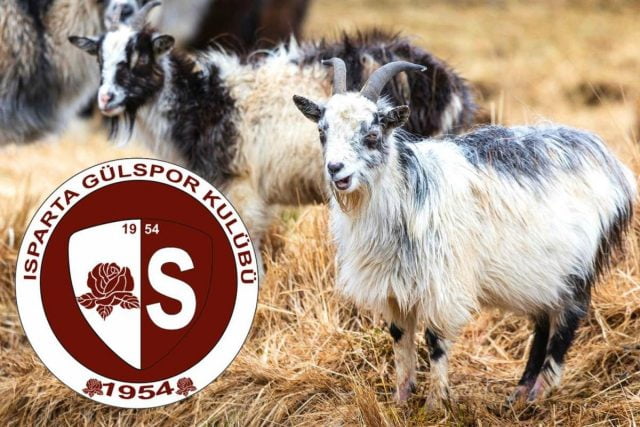 Related: Does Football As A Game And Culture Unite Its Fans Or Create A Bigger Divide And Discriminate Racially?

The club based in the southern city, Isparta, plans to sell the goats’ milk and meat and increase their flock to 140 by the end of 2024.

The deal was made in a bid to earn ‘extra money from milk sales’ to be used to serve the club’s priority needs.

Statement From The Club’s President:

Gulspor’s president, Kenan Buyuklebleb revealed the strange decision to buy goats was due to a lack of finance and support from the Turkish government or sponsorship investment for youth teams in Turkey like Gulspor who play in the lower leagues.

“We must have a constant income,” Buyuklebleb told CNN Turkey. “Funds are overloaded because there is no government or corporate group support for our clubs. We need to get more investment for the kids (competing for the club).” 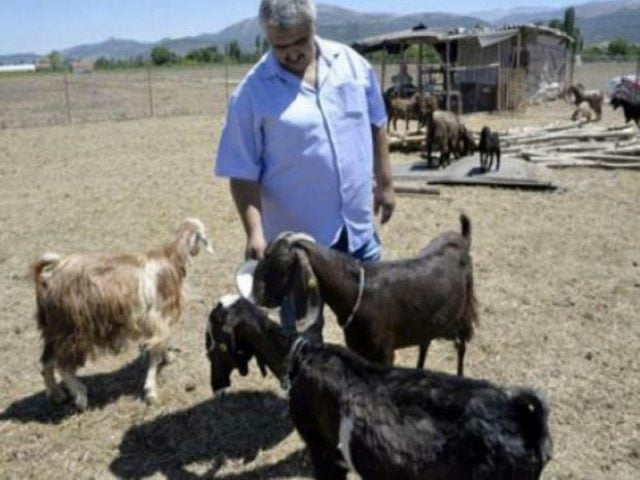 “We got 10 goats. It will be a source of income for the youngsters,” Buyuklebleb said, adding that he acted in the interests of the team. “We think that breeding goats is profitable. We have bought them to raise better young players.”

With the ever-increasing investments in bigger clubs, this is a sad reminder about the state of football at the grass root level in many countries.

It is also a proud moment to see men like Kenan Buyuklebleb not give up on their team and try to find a way to keep clubs like Gulspor functioning and give a stage to the young players.