Home Sports The Tussle Between IOA And Sports Ministry For The 2018 Asian Games... 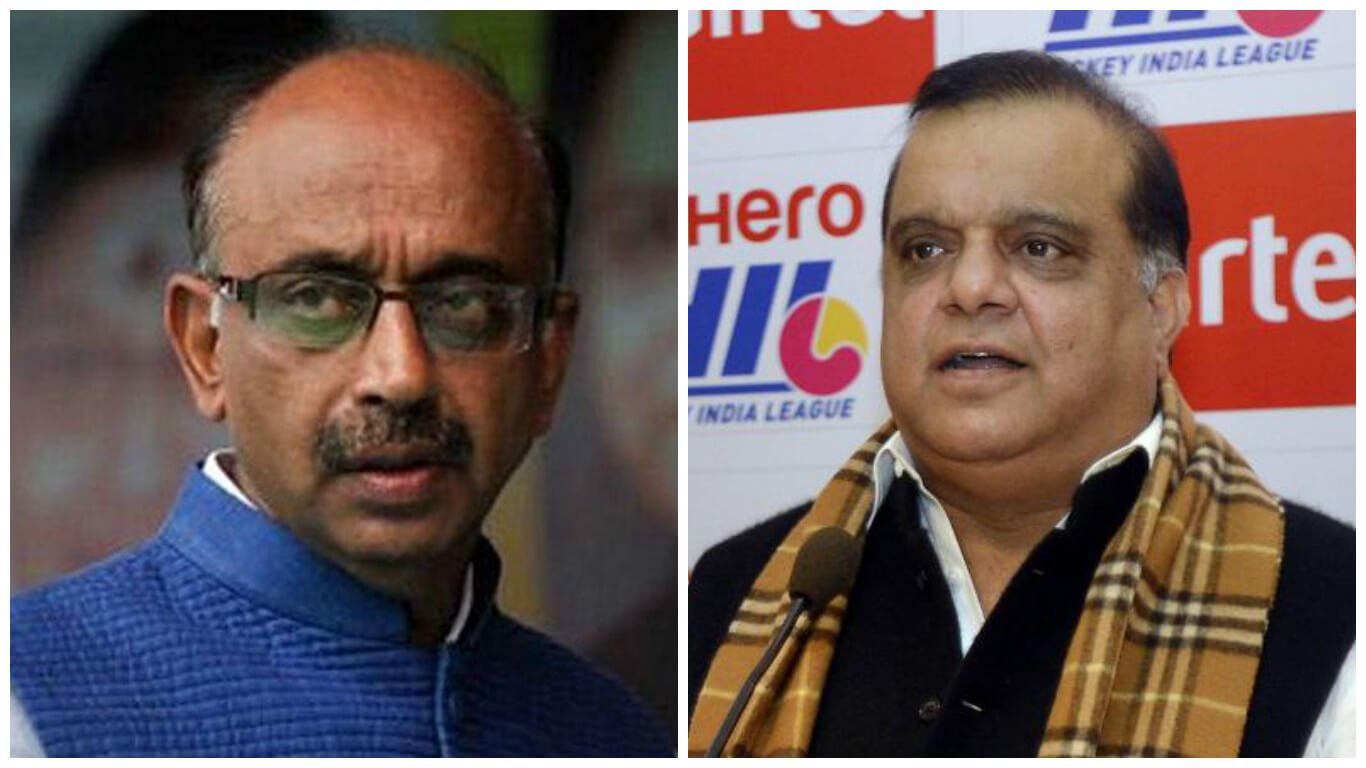 The relationship between the two bodies, Indian Olympic Association (IOA) and the Sports Ministry, only continues to deteriorate over issues, that started out to be trivial, but have become more serious over the course of time.

Autonomy in itself means self-governing. But any institution can only be autonomous when it is completely unbound from any government influence. 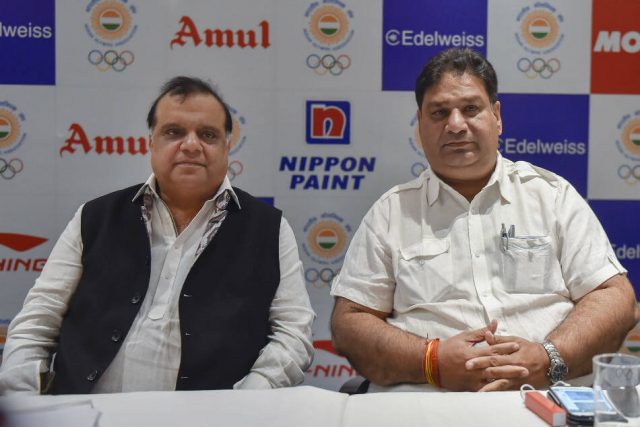 IOA president, Narinder Batra, got into a squabble with the Sports Ministry as reported on 17th August 2018. And this wasn’t the first time that the two organizations have had a falling out.

Since Batra has taken over the presidency of the IOA in last December, IOA’s relationship with the Sports Ministry has taken a turn for the worse, hitting new lows, with personal and directed verbal conflicts between the two.

Though an autonomous body, the Sports Ministry is the one that is responsible for verifying the contingency list formed by the IOA.

This time, the IOA continued modification of its contingent size, even after the last date for sending entries to the Asian Games’ organizers had already passed and thus, delayed sending the list of officials to the Sports Ministry. 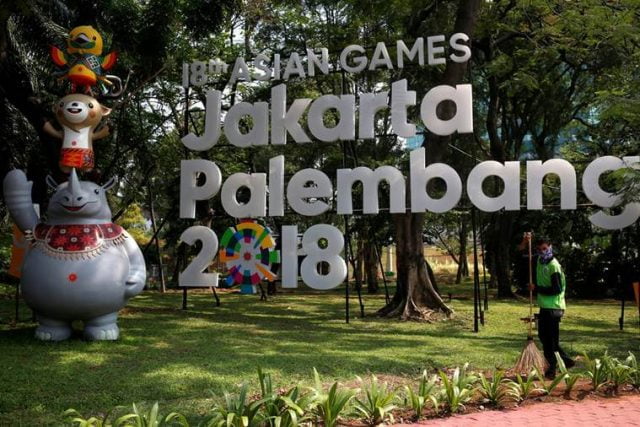 Later, the IOA accused the Sports Ministry of secretly adding 4 names to the contingent list, without them being informed.

In a said-to-be large democracy as ours, instead of gaining trust of the masses and ensuring them that the government works for their betterment, our government and it’s various bodies have only shown to us that they cannot be trusted under any circumstances, and from the numerous events and scams, that they have been corrupted up to many higher levels of organization.

I feel, with the number of sponsors that the IOA currently has, it has the power to be free from any kind of verification from the Sports Ministry.

The only thing I think that needs to be taken care of, is how selfless the president of the IOA can then act.