Home Politics Top Trending On Twitter – Why Do People Want To Boycott Qatar... 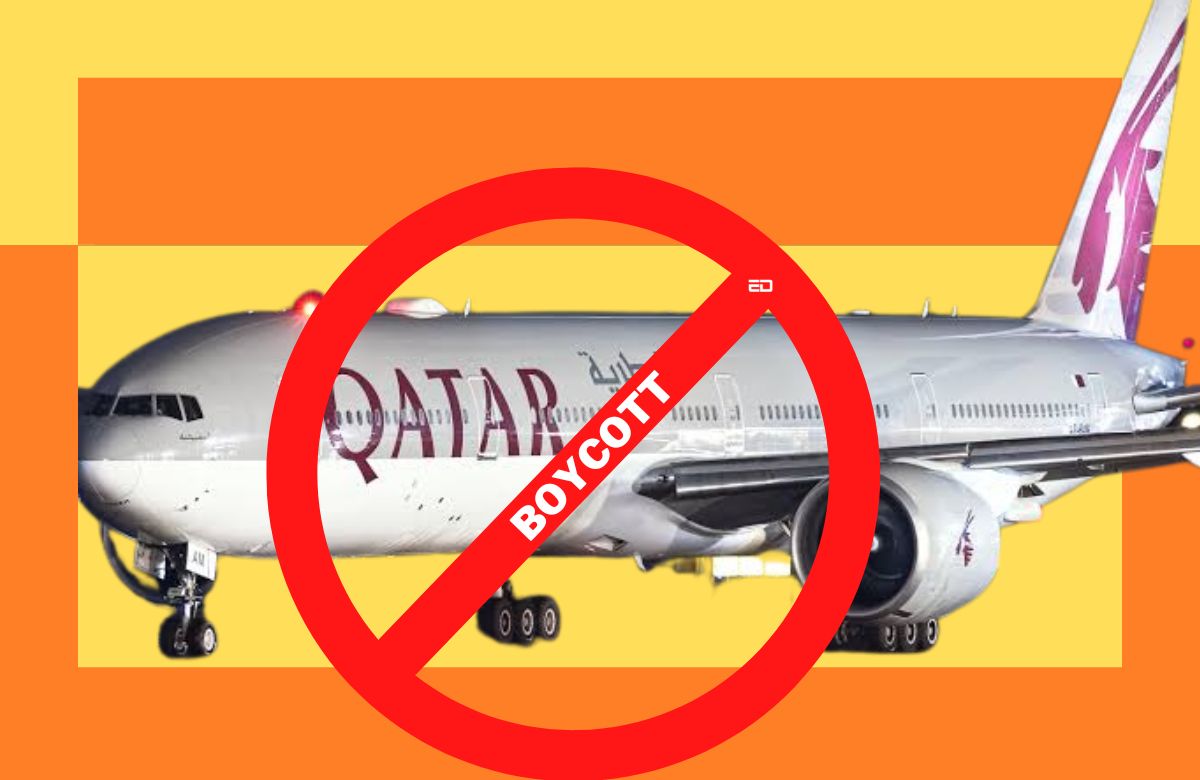 To add to the context, earlier this month several Islamic nations like Kuwait, Iran, Qatar, the UAE and more had joined in unison to protest against the insensitive comments made by BJP’s Nupur Sharma and Naveen Jindal on Prophet Muhammad.

Since then, Nupur Sharma has been suspended pending further inquiry and Naveen Jindal has been ousted by Bharatiya Janata Party. Both of them had later issued apologies on social media platforms withdrawing their controversial statements. Currently, Nupur Sharma is under police protection. 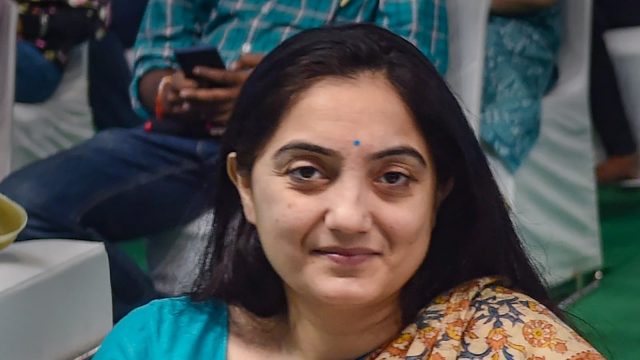 In the next few days that followed, several Arabian countries decided to boycott India made products

So, how did the #BoycottQatarAirways start? According to sources, several Indian Twitterati took to the social platform to ‘protest’ against Qatar’s reaction to Nupur Sharma’s comments. According to them, Qatar’s decision to boycott Indian products is unreasonable. Qatar Airways happens to be the national carrier of Qatar and by boycotting the same they plan on voicing their descent.

The spokesperson of the Indian Embassy in Qatar had earlier said, “Ambassador had a meeting in the Foreign Office in which concerns were raised with regard to some offensive tweets by individuals in India denigrating the religious personality. Ambassador conveyed that the tweets do not, in any manner, reflect the views of the Government of India. These are the views of fringe elements.”

The Embassy also dismissed the insensitive comment made by Sharma saying that the government of India strongly believes in ‘unity in diversity’ and has taken ‘strong actions’ against those who made such derogatory comments.