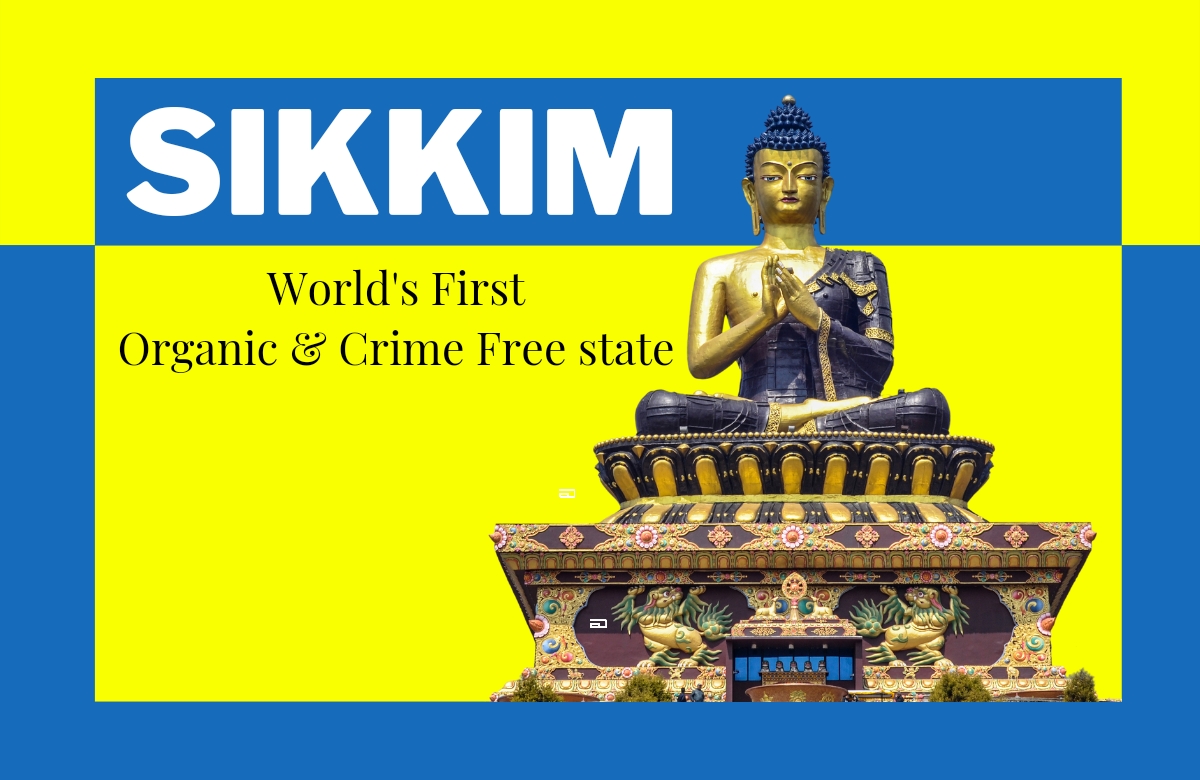 Widely known as the Window of Himalaya, Sikkim is a North-eastern State which borders the Tibet Autonomous Region of China in the North and North-east. It is the least populous and second smallest among the Indian States.

Everyone is well aware of how Sikkim is notable for its biodiversity and subtropical climates as well as being a host to the Kanchenjunga Mountain range.

However, what’s truly appalling and a moment of pride for every Indian is that Sikkim has now been recognized as India’s first 100% organic and crime-free state.

Sikkim Recognized As A 100% Organic And Crime-free State

If one sets foot in Sikkim, the first thing we’re hit with is the aroma of fresh tea leaves owing to the innumerable amount of tea plantations around as well as the dewy whiff of the pinecone forests.

Sikkim won the ‘Oscar for best policies’ conferred by the Food and Agricultural Organization for the world’s best policies promoting agroecological and sustainable food systems back in 2018. Sikkim beat 51 nominations from 25 different countries of the world to win the Future Policy Award. The policies upheld by Sikkim are what helped them reach the pinnacle of the future that they had seen for this state.

Sikkim was declared the first organic farming state of India on 18 January 2016. However, this declaration was only limited to India and not on a global scale.

Only recently, did the World Book Of Records London acknowledge and recognize Sikkim as “the world’s first organic state.”

The Governor of Sikkim, Mr. Ganga Prasad was awarded the Finest Governance Award.

It is imperative to note that the World Book Of Records London is an organization that catalogues and authenticates extraordinary records from across the world. It honors people and places who have made remarkable and undeniable contributions to mankind and worldwide peace and highlights the potential of skill and capabilities.

How Did Sikkim Become An Organic State?

In the year 2003, the then Chief Minister of Sikkim, Pawan Chamling announced the decision to adopt organic farming and to convert the entire state into an organic one. It was during this time that the organic movement in Sikkim gained visibility as well as momentum.

One of the major reasons for choosing organic farming was it would aid in retaining the fertility of the soil thereby not corrupting the crops and providing a lush harvest. It would protect the environment, the economy and also promote a healthy lifestyle.

Hence, the government implemented a working policy that implemented programmes for organic farming and in August 2010, it launched the “Sikkim Organic Mission.”

The mission aimed at banning all chemical fertilizers and pesticides and training a total of 66,000 farmers of the state in agroecological farming. The mission also aimed at converting 50,000 hectares of land, thereby bringing the entire state to organic status by December 2015.

Sikkim’s transition to a fully organic state has benefited over 66,000 farmers, reaching beyond just organic production to include socioeconomic aspects such as consumption and market expansion, rural development and sustainable tourism with its comprehensive and inclusive approach. This has not only increased the income but also the life expectancy of its entire population.

How Did Sikkim Become A Crime-free State?

The number of violent crimes in Sikkim fell gradually from 178 in 2018 to 125 in 2020. This is mainly owing to the policy of the Governor which ensures a strong grip on the economy and environment thereby promoting an equitable distribution of wealth.

Moreover, the sustainable economic model provided equal opportunities to the people to grow in the state, which ultimately made the state crime-free.

Another major reason owing for the reduction of crime by almost 33% is the denial of political shelter. In a public function, Chief Minister PS Tamang stated,

“The present Government will not let off any criminals despite their background or wealth or power.”

Sikkim has also been recognized as one of the safest places for women – be it travelers or the residents themselves.

To conclude, Sikkim is synonymous to Heaven on Earth at this point and one can only hope and pray that it remains so away from the temptations of corruption. 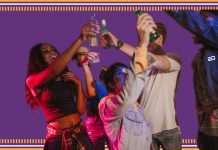