Home Campus Breakfast Babble: DU’s High Cut Offs Are Not Worthy Of What They... 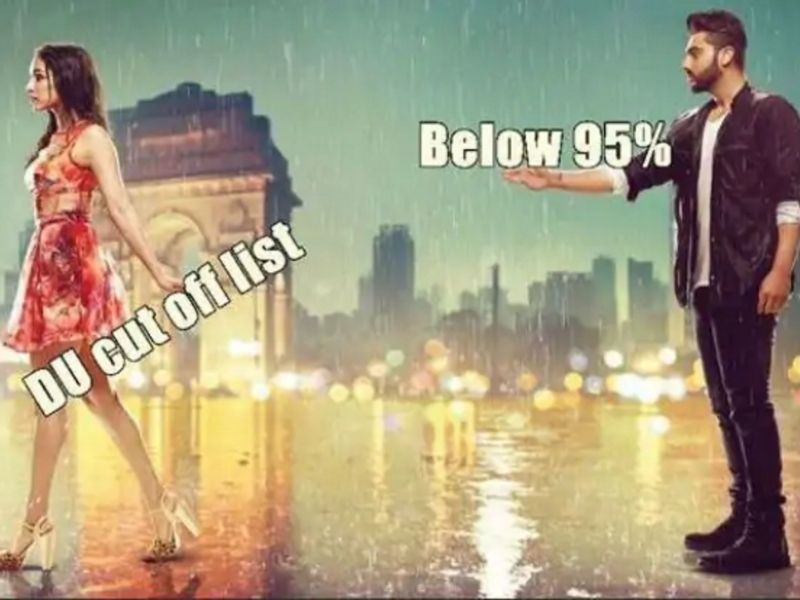 The admission season is back again with cut offs for colleges and universities touching the sky. And when we talk about sky rocketing cut offs, how can we forget the master of the game?

Yes, obviously, I’m talking about the University of Delhi.

In recent years, the cut offs that are offered by the central university for various programs and courses have only gone up with absolutely no consideration for what they actually offer in return to students.

The first cut off list released by the University might close at 98 or 99 percent for most of the good colleges but has the government ever stopped and pondered about what do these colleges actually give back in return whilst aiming at such high figures?

What DU actually offers, apart from making us eat and walk in a campus that reeks of cockroaches and lizards, is an extremely laid back staff of teachers.

Teachers, who’re running so low on energy even in the first period that it seems like we’ve committed a mistake by coming to college at 9 am.

Most of them think that the students are smart enough to crack the course on their own and so, they do not make any extra efforts while teaching.

Obviously, not all teachers are like this but majority of them fall in this category. The wrath of this attitude falls on the students who’re left dazed and confused.

Poor Placements Or None At All

Apart from the lazy staff and the dingy classrooms, another major failure of the university is its poor and inadequate placements.

Except for a few elite colleges, almost none of the other colleges provide placements with good packages. And even if they do, they aren’t available for all the courses. 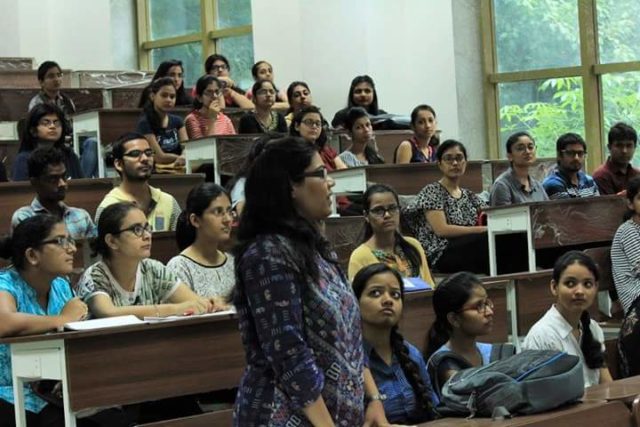 So what I ask is that if the University is so selective in its admission drive and is taking in only the creamiest of the cream crowd, isn’t it their responsibility to secure the future of these children?

Some students begin prepping and aiming for DU right from class 11th, so do you think it’s justified for the government to play with their feelings and offer such poor services in return to them in the garb of the so-called ‘best colleges’ of the country?

I’m sorry to admit, but the present faculty of teachers, the inadequate placements, the horrible food in the canteen and of course, a curriculum that hasn’t been changed in about 20 years, is not what I had expected to get after toiling day in and day out to secure a seat in the so called ‘prestigious’ Delhi University.