India is undergoing a period of boom for centuries. If this was for the economy, that’d be great. But unfortunately, as guessed, it is for the population instead.

In 2017-2019, it was declared that the population of India would surpass China by 2024. Therefore, the family planning program in 2017 increased access to the use of contraceptives, family planning services, and provided free birth control pills through government hospitals.

Female literacy and education have also been emphasized to give women awareness about their bodies and thus take measures for birth control. The latter is effective in urban areas.

While the above seems like a good idea, however, we forget one thing- the thick barrier of “culture” that’s widespread in poverty-ridden areas. There’s a lot of pressure on women to conceive as it upholds the “sanctity of marriage”.

General education for women won’t help much either, as women in rural (and some urban) households are pulled out from educational partakes after school and married off, and thus the cycle towards validating women who give birth continues.

Also Read: “Once I Had Sex In Central Park And Was Chased By A Police Helicopter”: Jim Sarbh Is Unreserved In ED’s Friendly Fridays

Right off the bat, stop making talks about sex a taboo. Growing up without basic open conversations on this topic doesn’t really help an adolescent. The gap between their natural curiosity and the silence on the same in their homes and schools is going to be filled by their dependence on other sources to learn, like the internet.

Instead, adults should try normalizing it- teach them such feelings evoked are normal, and the best thing to do is to manage and confide to them in the right way than outright suppressing them (because imposing restrictions would also induce them to misbehave on your back).

For example- instead of advising them to refrain from sex, teach them about doing it with a person they know and connect with emotionally, and respects them, their personal space and their body.

They should then make sure the other person consents to have safe sex by understanding and using contraceptives.

Teach students openly about sex and menstruation to all genders without using indirect terms. They may start snickering obnoxiously, but this is how you are going to normalize this topic.

Adolescents will start trusting you with what they are going through, and if you talk without any “moral” hesitation, they will consider you approachable and take your advice for good.

Open topics on sex not only help in learned, safe and conscious sexual activities but also can decrease instances of sexual harassment and rape.

Adult media content majorly tends to show how women are submissive and enjoy being followed, eve-teased and harassed. If this is the only source of sex education for millions of youth in India, you already know that this is the reason why respect for the female body here is staggeringly low. 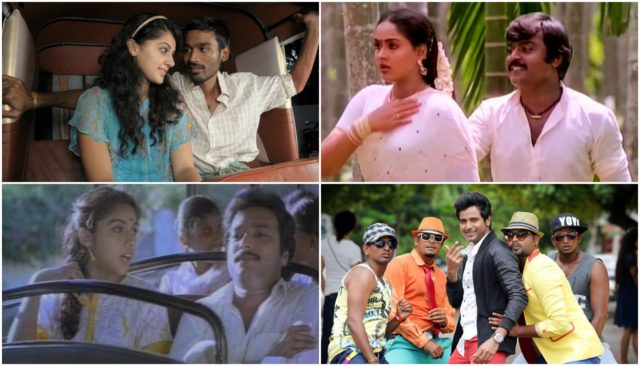 In a nutshell, generations of cultural silence are building up these educational barriers for people of all genders from learning body rights and respect. Drastic family planning measures and severe punishments for rape won’t be effective on adults because they don’t even realize that what they are doing is wrong.

They should have been molded in their early teenage years, but now they are mentally tough and set to be effectively influenced. India, we can do better. Much, much better, if we could just kick start by talking about this to our family unapologetically.