Chetan Solanki, a professor from IIT-Bombay has started on a journey to promote self-sufficiency in energy for sustainability. What started as vision ended up as a multi-country project for the IIT- B professor.

Chetan Solanki who belongs from the department of energy, science, and engineering, began his ‘Gandhi Global Solar Yatra’ (GGSY) also dubbed as “energy swaraj” from the Sabarmati Ashram on Wednesday.

He will travel over 30-40 countries for a period of six to eight months and his journey will end on Gandhi Jayanti next year, at a global event marking the 150th birth anniversary of Mahatma Gandhi.

The GGSY was planned by Prof. Solanki to promote self-sufficiency in energy for sustainability for all those who lack the access to a self-sufficient energy source.

He stated that it was now possible to provide cost-effective and sustainable solar energy without causing any harm to the environment and at the same time creating livelihood and empowering the locals. 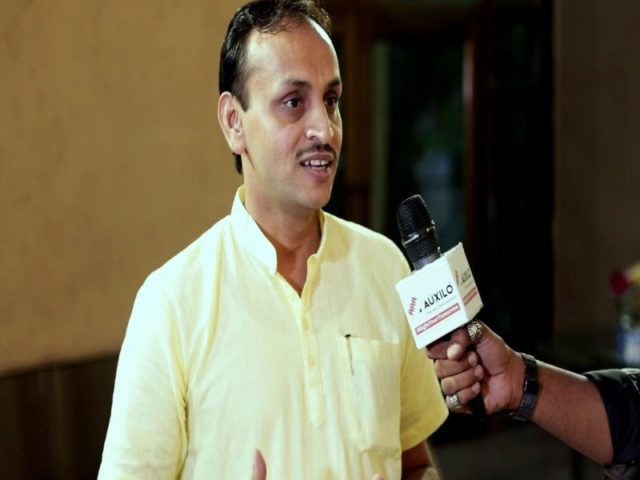 Prof Solanki further added, “Every time we use fossil fuel, we emit harmful gases into the environment. I want to raise awareness that technology should be decentralized and that solar energy provided the best solutions.”

Related: This Startup Has Come Up With A Way To Help Bikers Combat The Pollution In Delhi

His first stop will be the South-Eastern Asian countries which include Indonesia, Malaysia, and Myanmar where he will have meetings with various universities, policymakers, and even government officials who can help in taking this initiative ahead at the local level.

Chetan Solanki has always been associated with solar energy and doing something big about it. This year, again on Gandhi Jayanti, 5700 students lit solar lamp together at IIT Bombay to set a new Guinness World record.

The feat was achieved under IIT-Bombay’s flagship Solar Urja Lamp (SoUL) founded by none other than Chetan Solanki.

Under SoUL, Chetan Solanki has already made remote villages in Rajasthan self-sufficient and has empowered women by teaching them how to assemble solar lamps which they sell for a living. 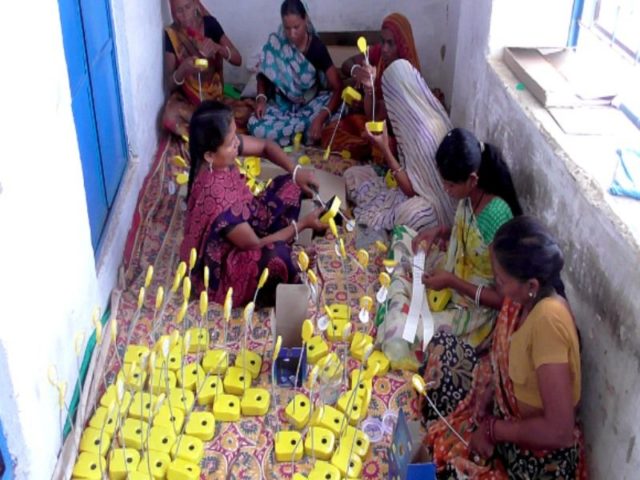 We are already facing the brunt of climate change, the severity of which will be felt by the next generation.

It is time for us to follow in the footsteps of men like Chetan Solanki to bring about a change so that the next generation won’t have to face consequences for someone else’s actions.

Is Microsoft A Better Business Than Google Or Apple?