Durga Puja is a time of fun and frolic for the Bangla community. It’s that time of the year in Kolkata, when the streets are lit, pandals are in place and idols of goddess Durga are in transit.

The city’s air is filled with energy and excitement and everyone is enveloped by the enigma that is ‘Pujo’.

While thousands flock to pandals each day during the Puja to pray, perform, eat and drink, not all can see and experience the glamour that is, a pandal. However, this year, a pandal in Kolkata, is especially designed for the visually impaired.

A Pandal for the blind

The Samaj Sebi Sangha Puja in Ballygunge, Kolkata has come up with the idea of preparing a Durga Puja pandal for the visually impaired.

Usually, in pandals, visitors aren’t allowed to touch the idols and décor, and have to pay their respects from afar.

However, in Ballygunge, the visually impaired can touch and feel the idols, sculptures and décor. 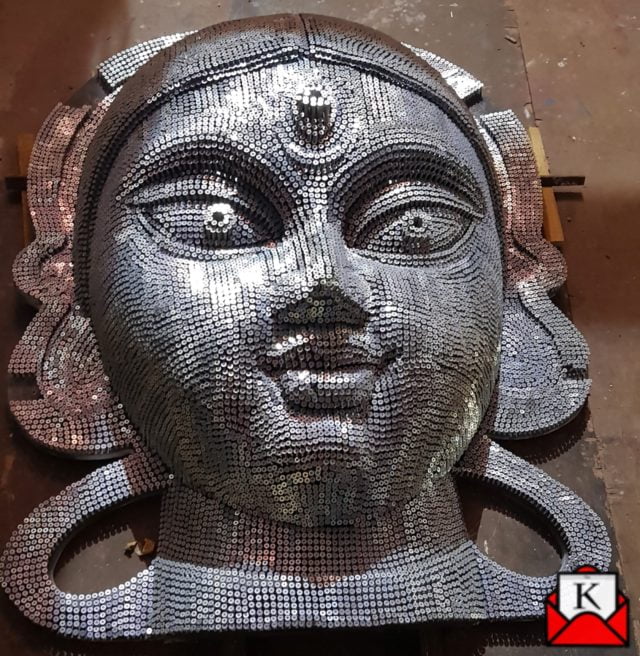 How does this pandal differ from a regular pandal?

With creatively curated ideas, the designers have made this blind-friendly pandal an experience in itself.

A massive sculptural idol of Durga, that is intricately embedded with screws, adorns the entrance of the pandal. The visitors can touch it and examine the crevices and bends of how the clay has been moulded.

The décor consists of 3D objects like nails and strings along with a mock set up of a pandal construction in process. This second installation is also 3D and has hammers and saws jammed in wooden planks. 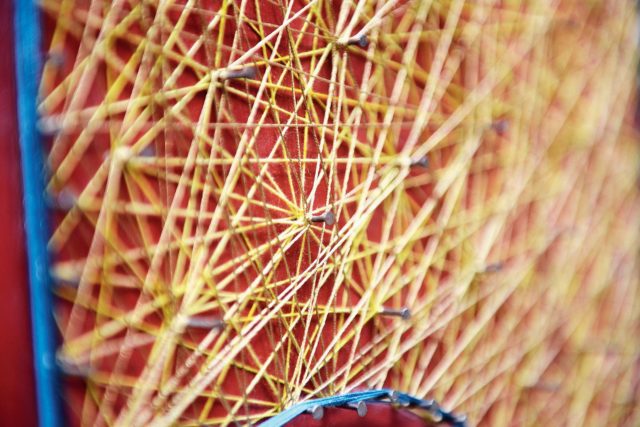 Also Read: Draupadi’s Cult Worship’s Her As A Goddess In This Community Of India 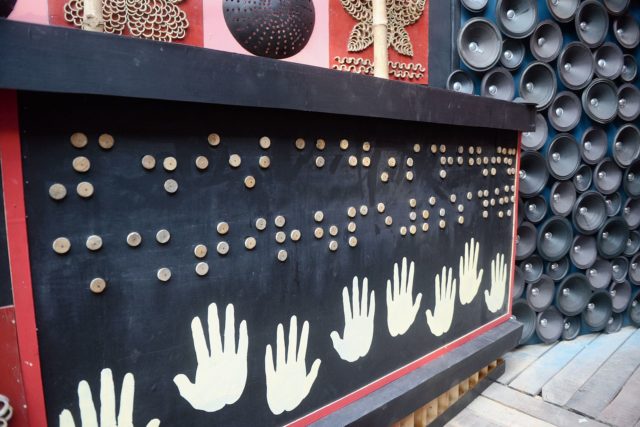 Each visually impaired person will be handed an itinerary of the pandal in Braille and slogans like “Jai Maa Durga” and “Ma” are carved into the walls in Braille.

“Our artists have come up with these ideas after spending time with students from blind schools. The sound of sawing and nails being hammered into wooden planks make the visually impaired realise that Puja is approaching” says ex president of the Puja, Dilip Banerjee. 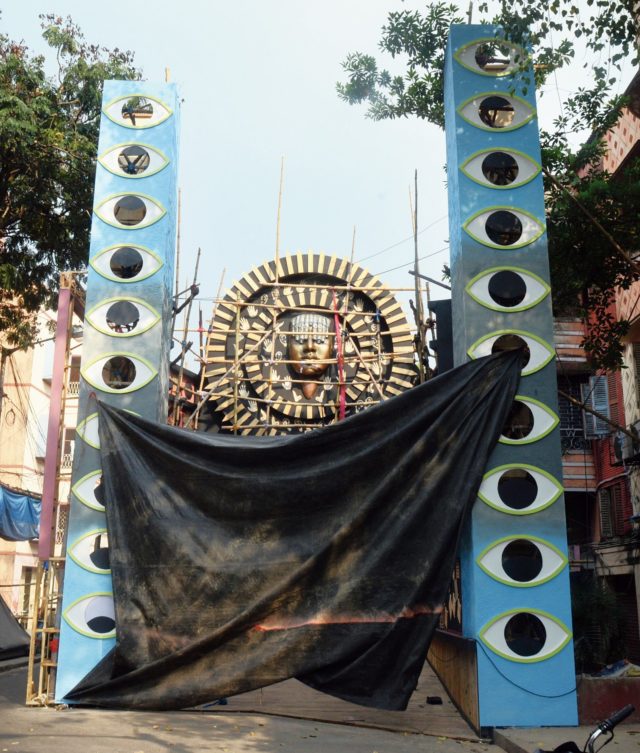 Right outside the pandal, is a desk where volunteers from hospitals are seated. It is essentially a donation stall for the eyes. All those who wish to, can pledge to donate their corneas after death.

It’s amazing how in the rush of life, we miss out on such simple ways to make life easier for others. The pandal is one such mechanism to simplify and make the experience of Pujo real for the visually impaired.

Netflix Addiction Can Now Be Treated: How A Clinic In Bangalore Pulled It Off