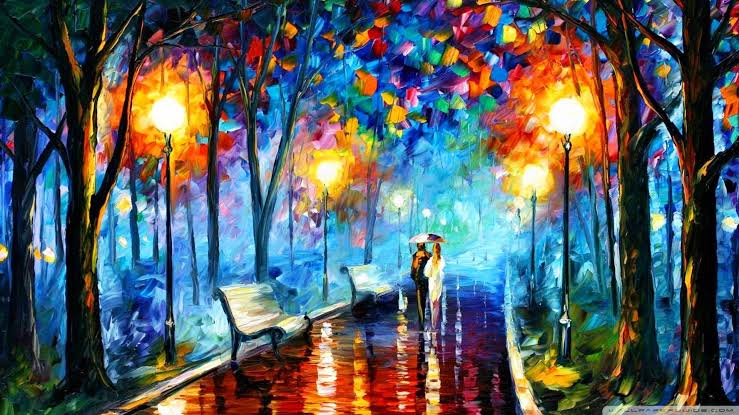 If you have ever visited a museum or an art exhibit, you might have come across paintings that at first sight seem rather absurd. Some of whose meanings are hard to decipher.

As a layman, we don’t understand the difference between modern and contemporary art; which ultimately leads us to accuse modern art to be meaningless.

Contemporary art is popularly said to be the art within “our lifetime” and gives complete artistic freedom and has no rules to its depiction. 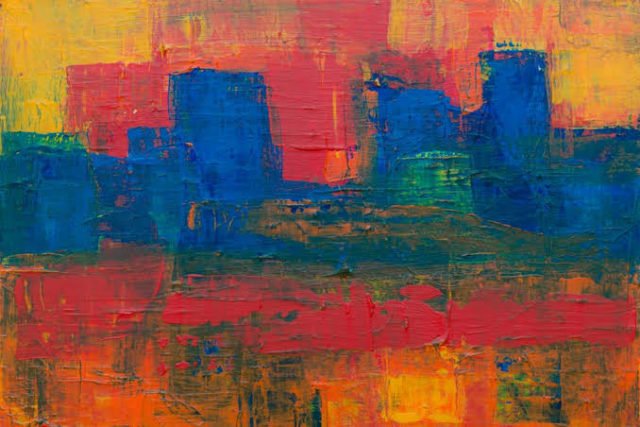 However, modern art, in my opinion, is the only form of art, that has explored the limits of art.

What Is Modern Art?

Oxford Dictionary defines modern art as “an art of a style marked by a significant departure from traditional styles and values, in particular, that created between the late 19th and the late 20th centuries.”

You must be aware of the works of Vincent Van Gogh, Edvard Munch, Paul Gauguin and Valentin Serov; their works fall under the category of modern art. 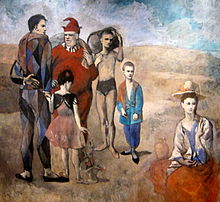 This form of art dates back to the period between 1860 to 1970 and is known as the era of artistic experimentation, wherein artists denounced traditions to explore artistic freedom.

The millennials can call this era as the ‘era of rebellion.’

There are three pillars of modern art – the Romantics, Realists and the Impressionists.

Romanticism was known as an artistic intellectual movement which originated in Europe. It is said to have flourished from approximately 1800 to 1850.

During this era, artists paid close attention to emotions and the effects of the past and how nature affects a person. Through this form of art, artists wanted to display human emotion which created a sense of comfort in the minds of the viewers. 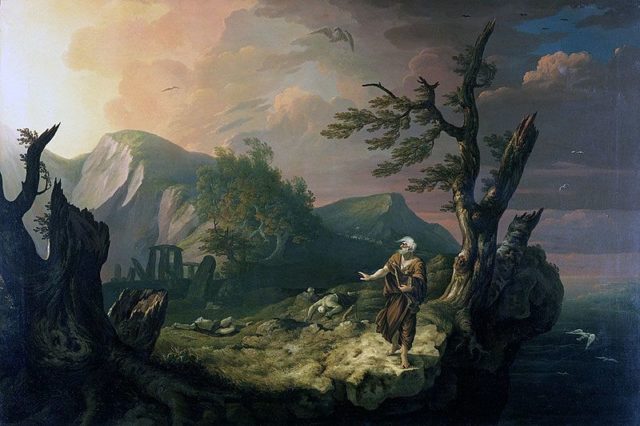 Such paintings promoted artists freedom and took into account fantasy.

Realism was the exact opposite of romanticism. It explored practicality and aimed at eliminating supernatural and exotic elements from paintings.

In simple words, it can be said, the realists painted exactly what they saw, with no adjustments to meet with the illusions a person might expect from a painting. 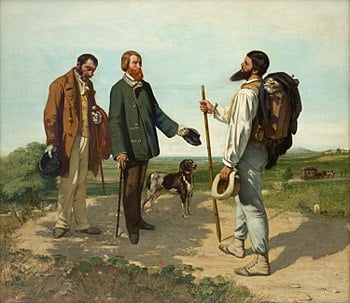 Some critics argue that such paintings restrict artistic freedom and also limit interpretations.

According to the dictionary, Impressionism is defined as “a style of painting developed in the last third of the 19th century, characterized chiefly by short brush strokes of bright colours in immediate juxtaposition to represent the effect of light on objects.” 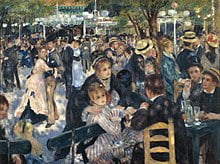 The most popular example of Impressionism is the works of Vincent Van Gogh’s ‘A Starry Night’ and Edvard Munch’s ‘The Scream’. 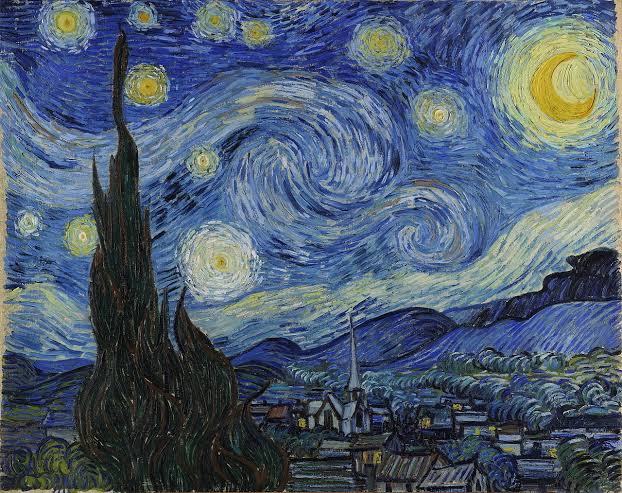 The Impressionists paid close attention to the changing intensities of light and painted the aforementioned variation.

Though this type of painting received resistance in France, it poses to be a celebrated form of art in the 21st century.

Can Modern Art Be Considered As Art?

Definitely, modern art is a category of well structured and planned form of art which requires precision and practice.

Enthusiasts online state that art lies in the eye of the beholder. Mexican poet and human rights activist, Cesar A. Cruz said, “Art should comfort the disturbed and disturb the comfortable.” 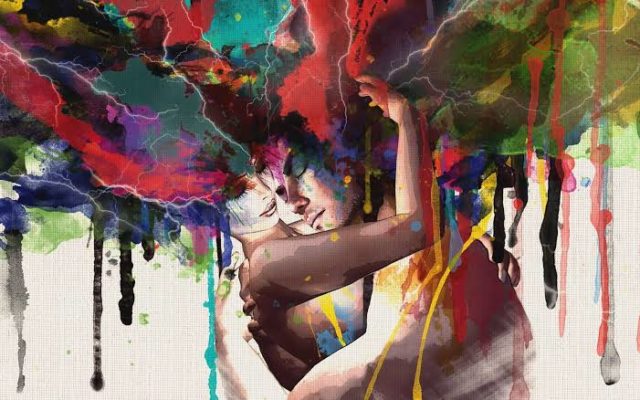 Modern art gave us a number of masterpieces. Which one is your favourite? Let us know in the comments below.

In Pics: Dating Tips From Shakespeare That Everyone Can Use