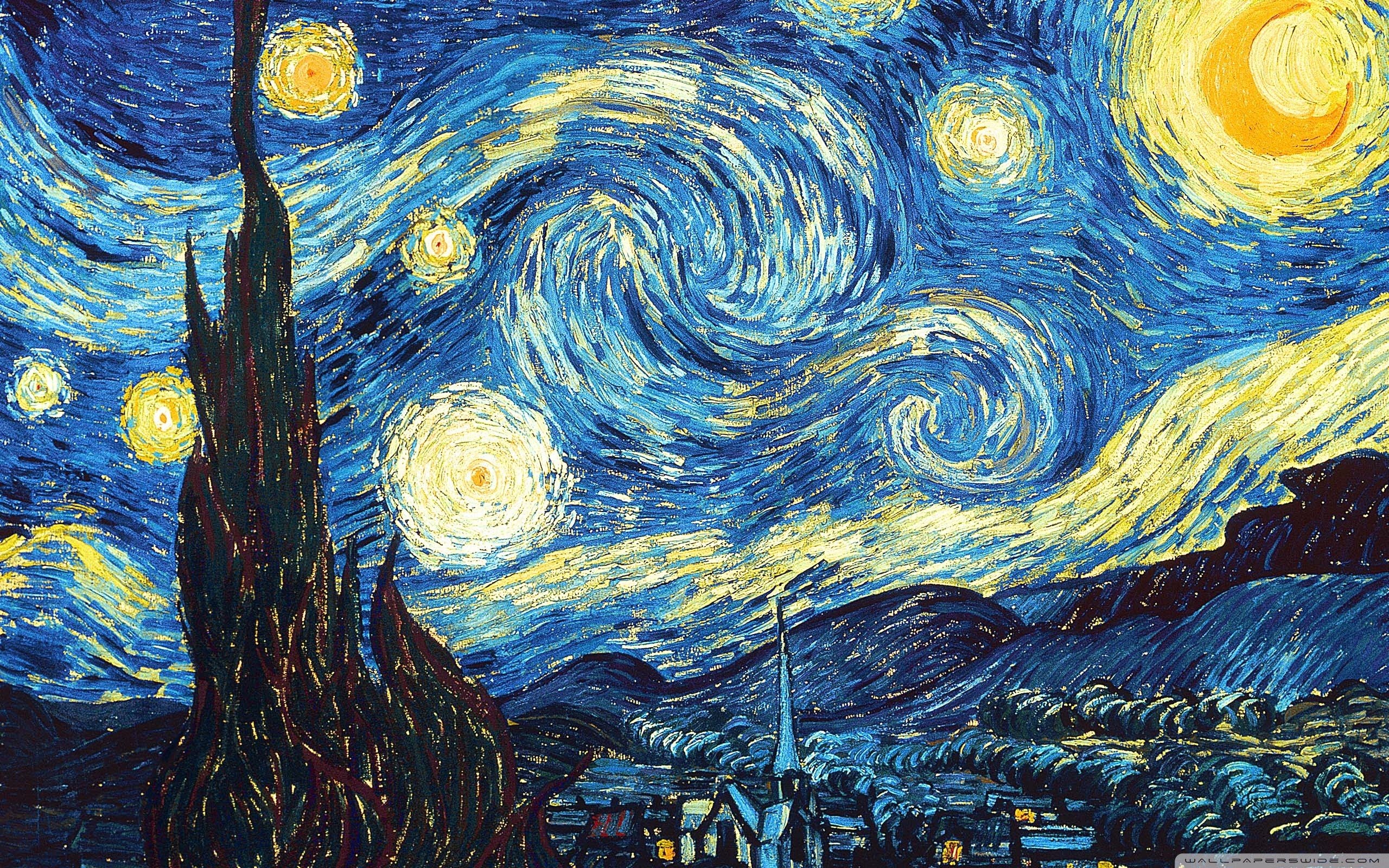 You must have seen this painting over Instagram and Pinterest, with artists recreating this masterpiece for ‘aesthetic’ purposes.

This painting finds its replica in many homes and covers the screens of many computers, including mine.

This happens to be one of Vincent Van Gogh’s most celebrated paintings – “A Starry Night”. 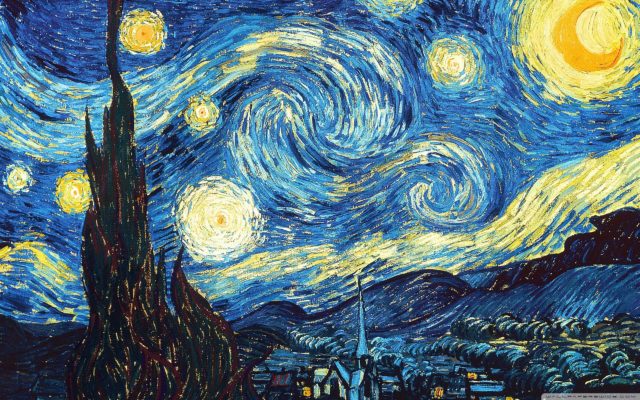 Van Gogh worked on this masterpiece at a mental-asylum he inducted himself into, after mutilating his ear.

What makes this painting leave a mark in the observer’s mind is its short strokes of various colors.

On closer speculation, researchers have found that Van Gogh might have solved a scientific mystery through means of his art.

Critical analysis showed that Van Gogh represented light for its motion as seen by the continuous shift in the intensity of light over the canvas of the painting.

There is a very interesting reason as to why impressionists (artists that use the method of depicting the natural appearances of objects by means of dabs or strokes of primary unmixed colors to simulate actual reflected light) are pushed to using such a method of painting.

The more primal part of the visual cortex of our brain sees light, contrast and motion but doesn’t take color into account. Thus, this part of the brain will blend two differently colored areas if they have the same luminance, that is, intensity.

But the comparatively developed subdivision of our brain will see the two contrasting colors differently without blending it.

Also Read: In Pics: These Famous Yet Absurd Paintings Will Screw Your Brains 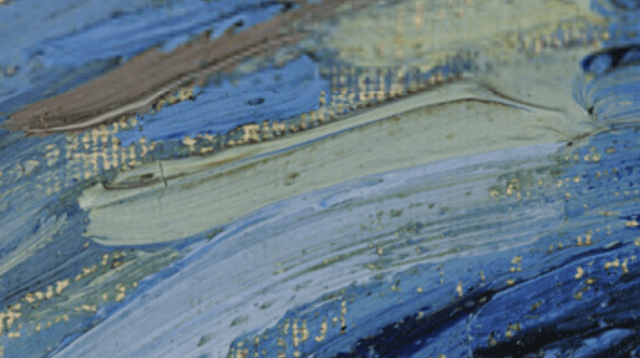 The brain tends to contradict itself which is why the light in the works of many impressionists is seen to flicker or radiate oddly.

In, lay man’s language, such artists painted ‘pictures/scenarios as if they were in motion.’

Though science has the answer to everything, it hasn’t been able to find a complete description of turbulence.

Andrey Kolmogorov, a mathematician, attempted to solve this puzzle, which led him to derive a relationship between energy in a turbulent fluid at length R which varies in proportion to the five-thirds power of R. Though his findings were close to the experimental result, it wasn’t accurate.

A turbulent flow is the energy transfer from a big eddy (a circular movement of water causing a small whirlpool) to a smaller eddy.

In 2004, with the help of the Hubble Space Telescope, scientists observed such eddies of dust clouds around a star. This reminded them of Van Gogh’s work, “A Starry Night.” 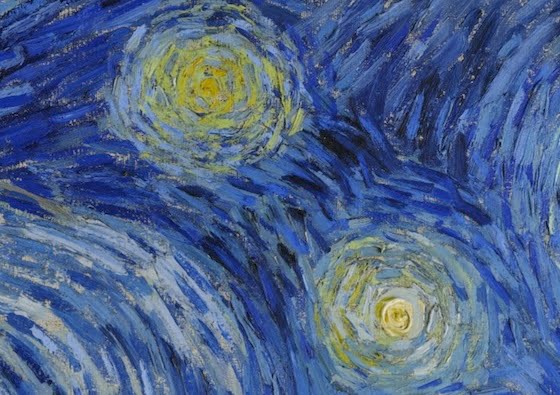 The painting was digitalized and compared pixel by pixel only to showcase a constant variation in the brightness between any two pixels. This variation was very similar to that of fluid turbulence.

The works of similar artists didn’t show such a variation. For example, Edvard Munch’s “The Scream” seems equally turbulent at first sight but shows no technical similarity to Gogh’s piece. 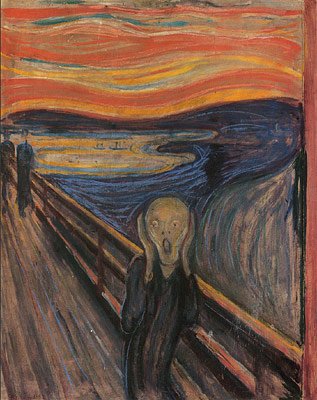 While this possibility remains to be the only great discovery close to any success in the findings of turbulence, in my opinion, the turbulence in the mind of Vincent Van Gogh led him to a great discovery but held him back from the same.

This finding proved that art simplifies everything, don’t you think?

In Pics: These Middle-Ages’ Baby Paintings Will Change The Way You Look At Babies

Reviews Brand Voice - September 22, 2021
Plush Weddings is a luxury wedding planning agency conceptualized by the dynamic duo –Utkarsh and Ruchika. This Gurgaon-based powerhouse has planned and executed more than 200...