Home ED Originals In Pics: Dating Tips From Shakespeare That Everyone Can Use 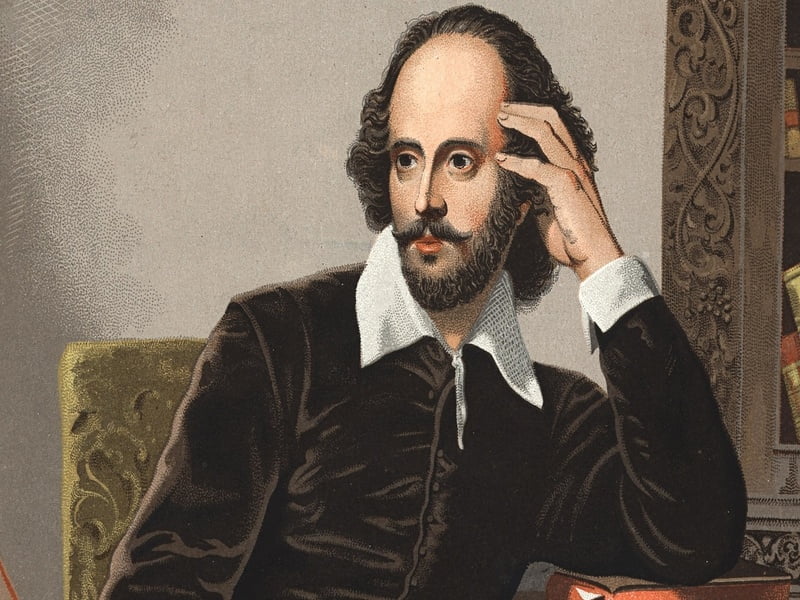 English was never his mother-tongue, but Shakespeare always had something to say to us. It wasn’t his scripts, but his characters that were divine.

Through them, we felt love-sickness, authority, pride, envy, and millions of other emotions. Every single play of his has perennial lessons that, even hundreds of years later, people are still indebted to.

So, let’s find out what the sage on stage, whose tunes we danced on for so long, taught us about love: 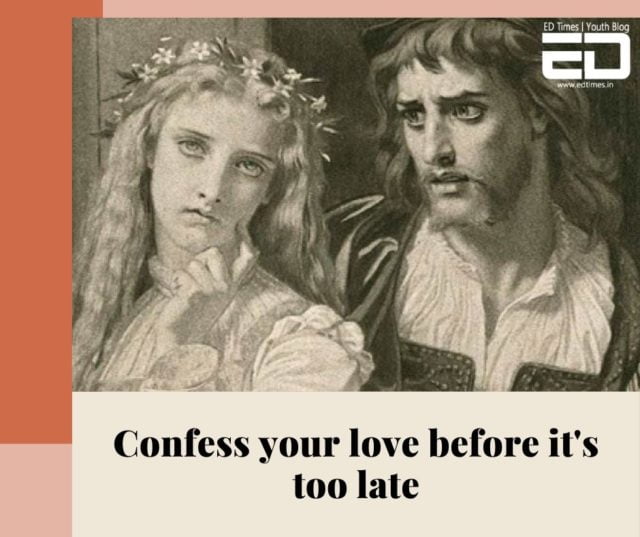 ‘Hamlet’ was not a love story. It was a tragedy. Ophelia and Hamlet had the potential to be partners. They loved each other, but never openly expressed it.

It was only after Ophelia had died that Hamlet visited her grave and finally confessed his undying love for her. 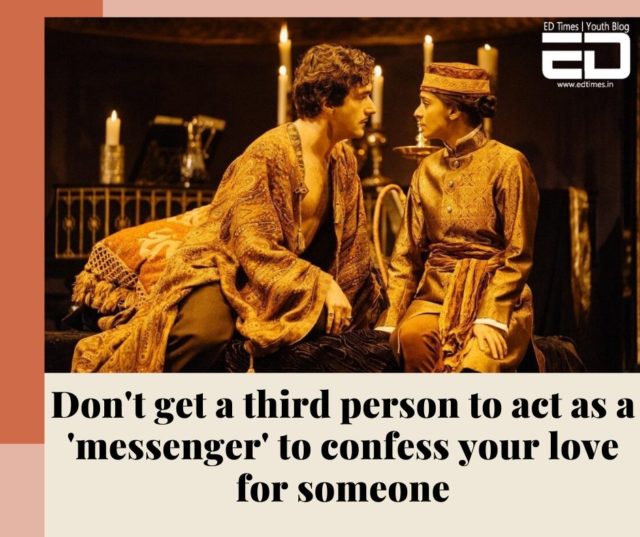 And while you’re at the whole confession thing, please make sure that you do it yourself. Otherwise, there is a chance that your crush will fall for the messenger itself and suddenly you’ll find yourself trapped in the much dreaded love… octagon? 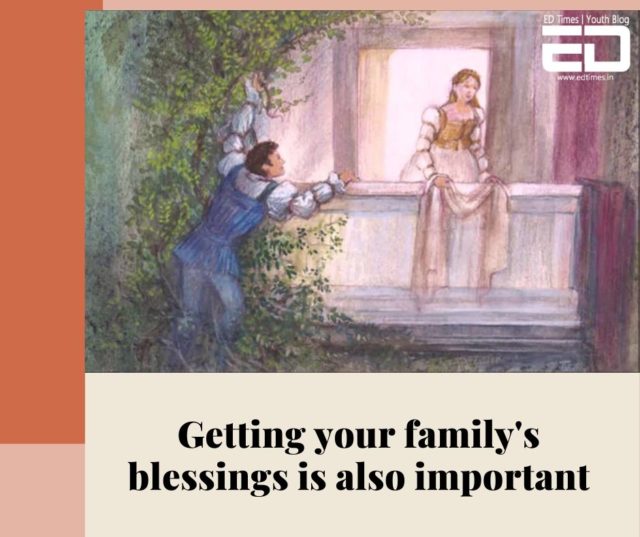 Everybody knows about these two star-crossed lovers. They taught us that if you want to spend your life with your loved one, then you must stand up for them. And equally important is getting your parents’ approval. It’ll be a tough road, but it’ll be worth it! 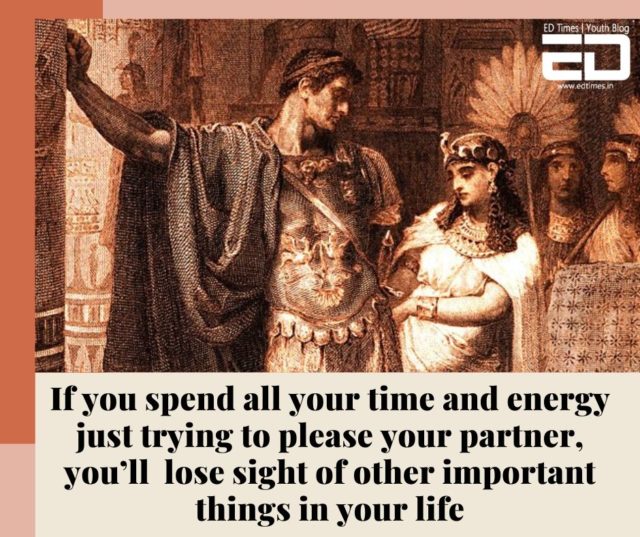 They taught us that life will be filled with obstacles and challenges (for them, these challenges were state politics). There will be times when you might even start working against someone you love.

But, in the end, you have to realise that both your partner and your ambitions are equally important. If only these two had realised the former a little bit sooner.

Also Read: Back In Time: Commemorating The Birth And Death Anniversary Of William Shakespeare

MUCH ADO ABOUT NOTHING 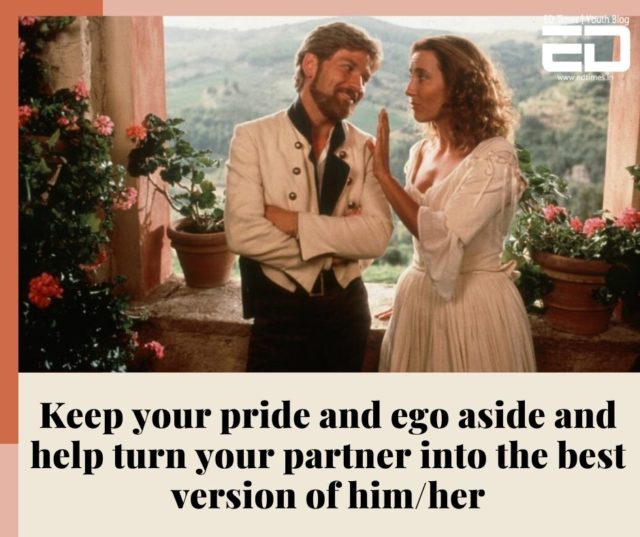 Before characters like Ross and Rachel, Chuck and Blair even existed, Beatrice and Benedick were the primary will-they-won’t-they couple.

In all their wars and ‘merry battles’, they were just as lovable together and as they were separately. They had the power to bring out the best and the worst in each other. 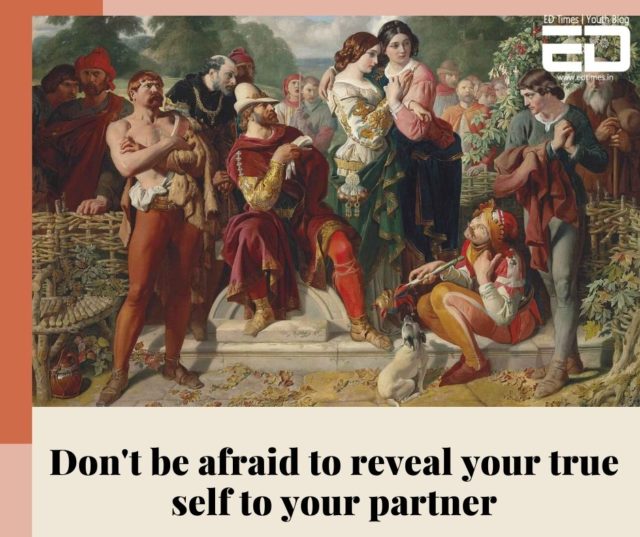 Rosalind and Orlando made an intellectual game out of the process of falling in love. They were smart, witty and fun together. Throughout a large section of the play, Rosalind is dressed like a man to protect herself.

Finally, despite the risks and the madness, she reveals herself for Orlando and it was the best decision she ever took. 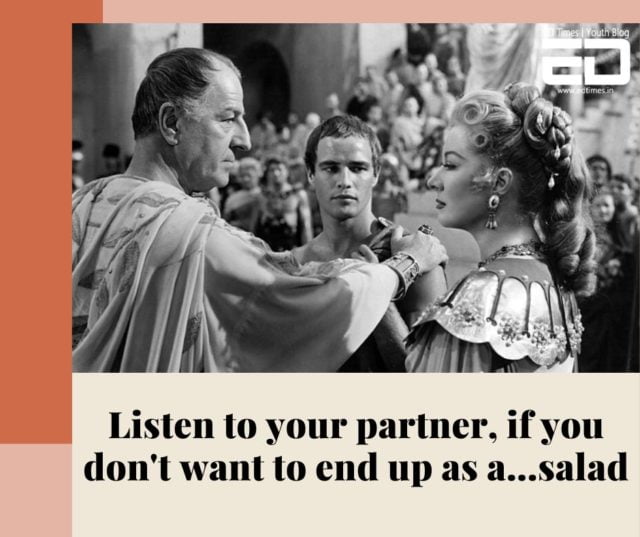 On the Ides of March, Caesar’s wife, Calpurnia tried to stop him from leaving the palace. She told him many times that she had a very bad feeling about this.

He went out anyway. Next thing you know, he got stabbed more than twenty times and now there’s a salad named after him. 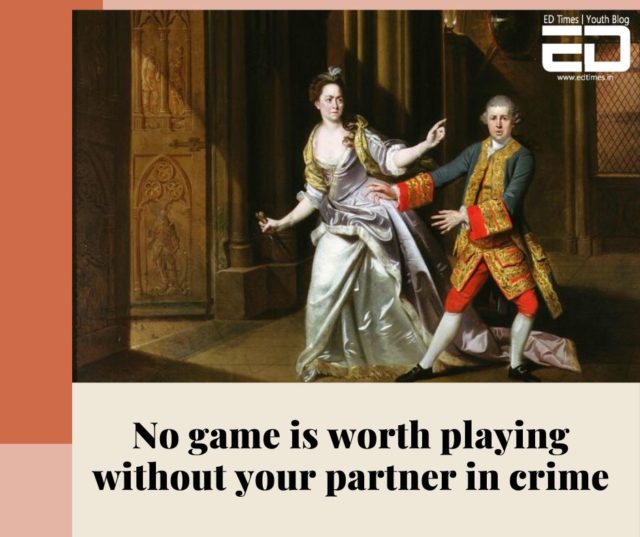 Macbeth and Lady Macbeth might have murdered A LOT of people together. Now, I am not asking you to go on a killing spree with your partner.

All I am saying is that if you want to pull off a scheme or play a crazy game, then do it with your loved one. It’ll be hundreds of times more fun!

Don’t Want AI To Steal Your Job? Prepare Yourself With ‘Feeling Tasks’