After Section 377 was nullified, the youth of India finally felt as if society is accepting them.

Until the 26th of October, 2019 when an LGBTQIA (Lesbian, Gay, Bisexual, Transgender, Queer, Intersex and Asexual) Diwali party organized by Hive Events at ‘House of Nomad’ in Taj Lands End was called off after the authorities at Taj asked the guests to change their attire.

The invite to the aforementioned event was specifically labelled as ‘entry: free’ and so supporters from around the city found their way to Taj Lands End. 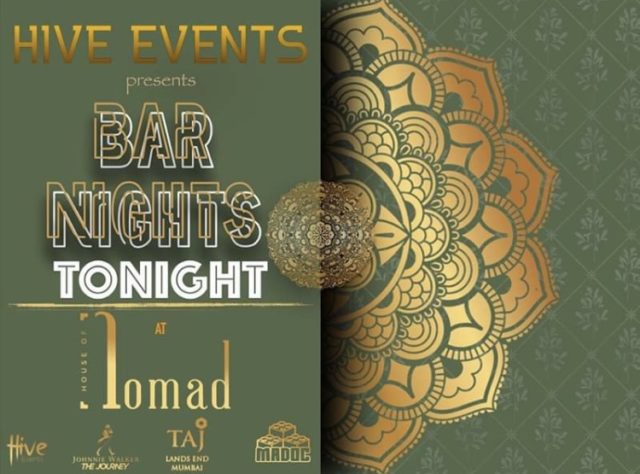 However, the authorities at Taj restricted the guests’ entry stating that their attire wasn’t “up to standard”.

Authorities also stated that they were concerned about the ‘safety’ of other guests in Taj. Moreover, the attire, they added, wasn’t under their “Code of Conduct”.

What’s ironical is that the TATA Group was one of the many companies that put up a rainbow profile picture on their Facebook page earlier this year. 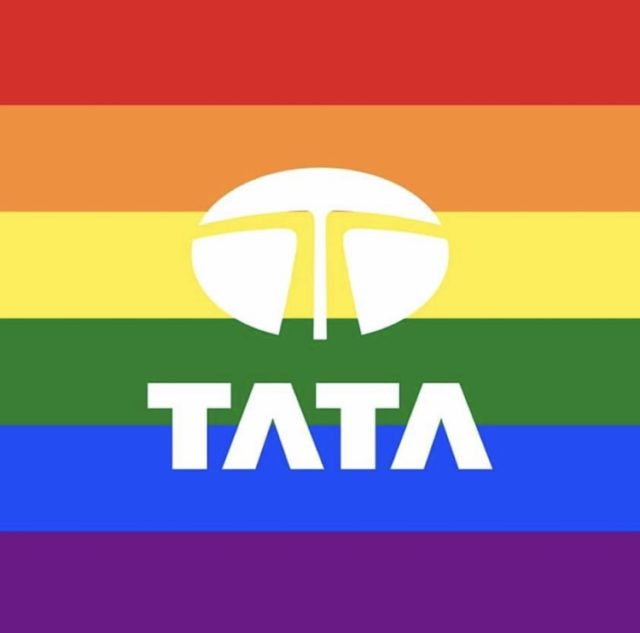 The LGBTQIA community has already faced resistance from the Indian society saying its very existence was a sin.

What’s demeaning here is that the authorities at Taj claimed that the guests were wearing “Bandra station ‘wale kapde’” (clothes sold at Bandra station), as confirmed by a guest via ‘YesWeExist’ on Instagram.

Also Read: Monkeys Strapped By Necks, Dogs In Their Own Blood, This German Lab Was Caught Doing Inhuman Toxic Testing On Animals

Who gave them the right to judge the guests on their attire? Additionally, the event managers should have clarified every possibility with the hotel management.

There was an extensive guest-list of 500+ people.

This incident has not only brought down the morale of the people belonging to this community but has also made them feel as if their ‘progress’ has had no outcome.

Swapnil Alizeh who goes by the username @girlwith_a_beard on Instagram, resorted to filing an FIR at Bandra Police Station. The team of Hive Events did not show up even after promising that ‘they will arrive soon’.

Who Is At Fault?

Technically, the organizers did not lay out a clear plan to the management at Taj which is why this ‘mishap’ took place.

In retrospect, it is society’s fault that they haven’t normalized the existence of the LGBTQIA community. They are still not welcome and they won’t until and unless the mindset of our people changes. 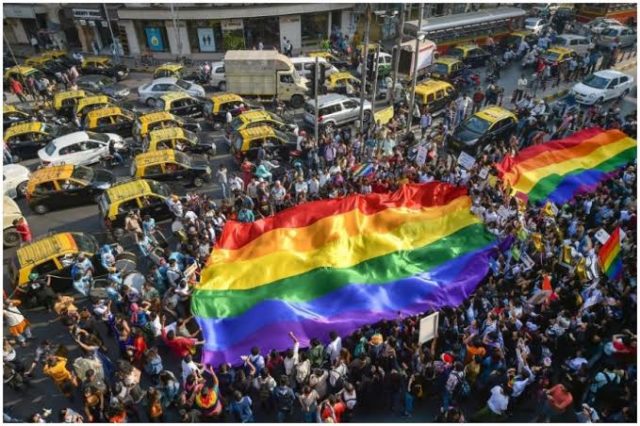 Guests expressed their right over an apology through the social media handles of YesWeExist, however, neither Hive Events nor the management of Taj Lands End has reciprocated.

Is LGBTQ Community Not Being Hypocritical By Making Asexuals Feel Left Out?

Politics Palak Dogra - January 23, 2023
India has surpassed China to become one of the most populous nations in the world. In such a scenario, the government keeps coming up...