Home Lifestyle Some Indians Celebrate While Some Mourn The Death Of Queen Elizabeth II,... 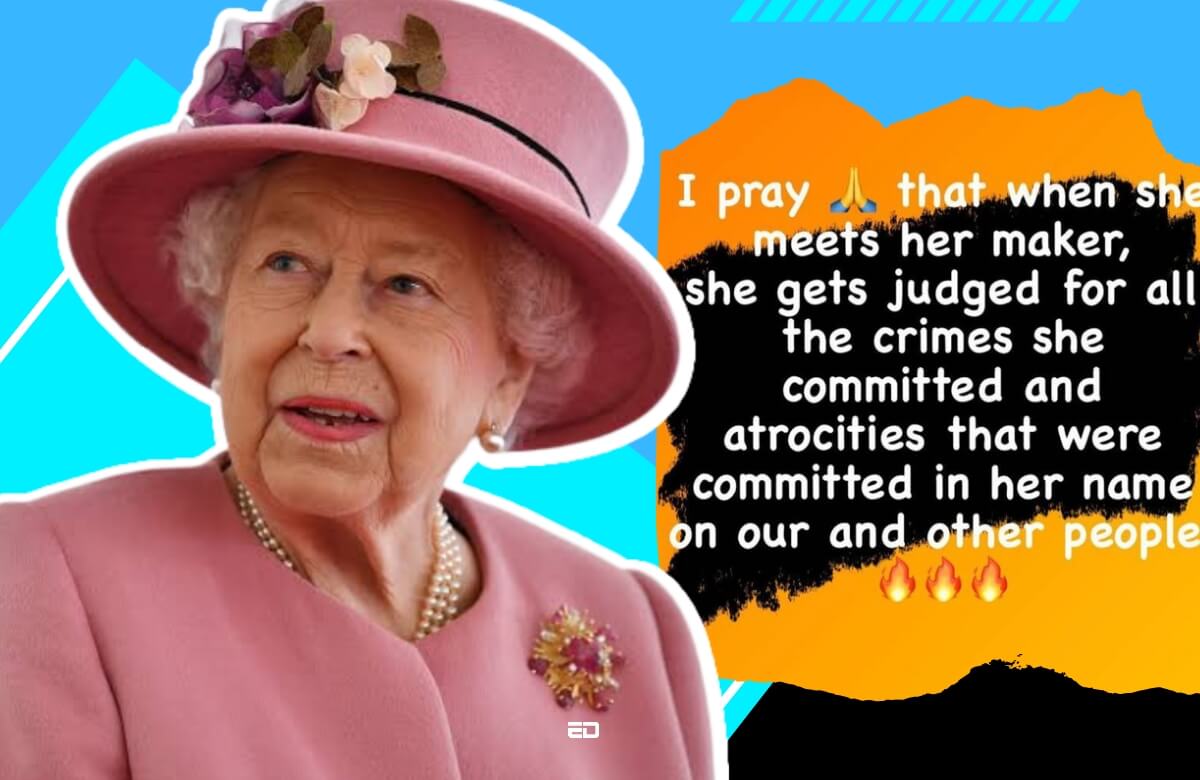 Queen Elizabeth II died on September 8th 2022 at the age of 96 years old. The Queen who died at Balmoral in the afternoon of the day was the world’s oldest reigning head of state and Britain’s longest-reigning monarch.

The royal family Twitter account posted the official statement of it stating “The Queen died peacefully at Balmoral this afternoon. The King and The Queen Consort will remain at Balmoral this evening and will return to London tomorrow.”

Currently, most of the United Kingdom is stating this to be a dark time for them and are mourning the queen’s passing. However, it is not just the UK reacting to the death, but practically the entire planet is.

Indians are not behind and most public personalities rushed to their social media accounts to post and write ‘rest in peace’ posts. However, it is quite confusing, with unknown reasons as to why and what exactly are they mourning.

India, one of Britain’s biggest former colonies has 200 years’ worth of trauma, looting, killing, plundering and systematic destruction of literally everything that made it, to reduce it into a poor third-world country.

It has taken over 70 years now for the country to at least partly stabilise itself, and be on some form of path of progress, in both social and economic sectors. 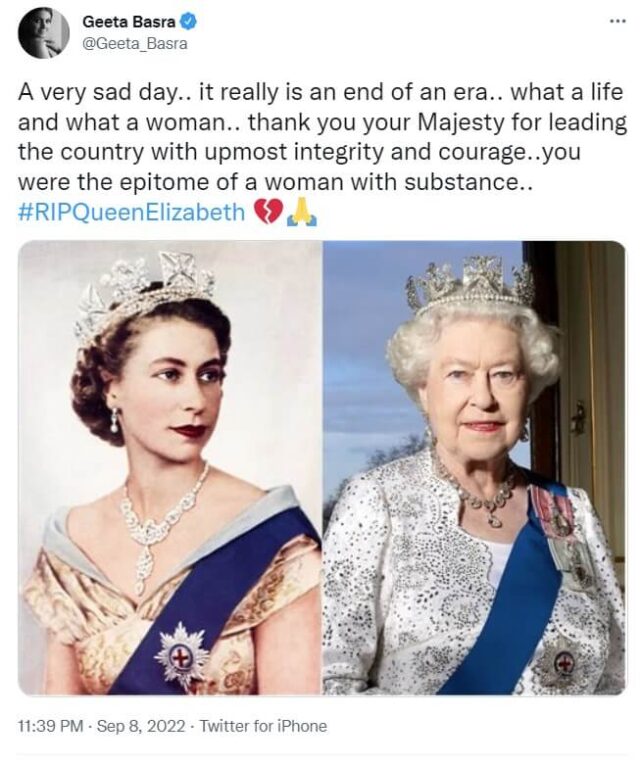 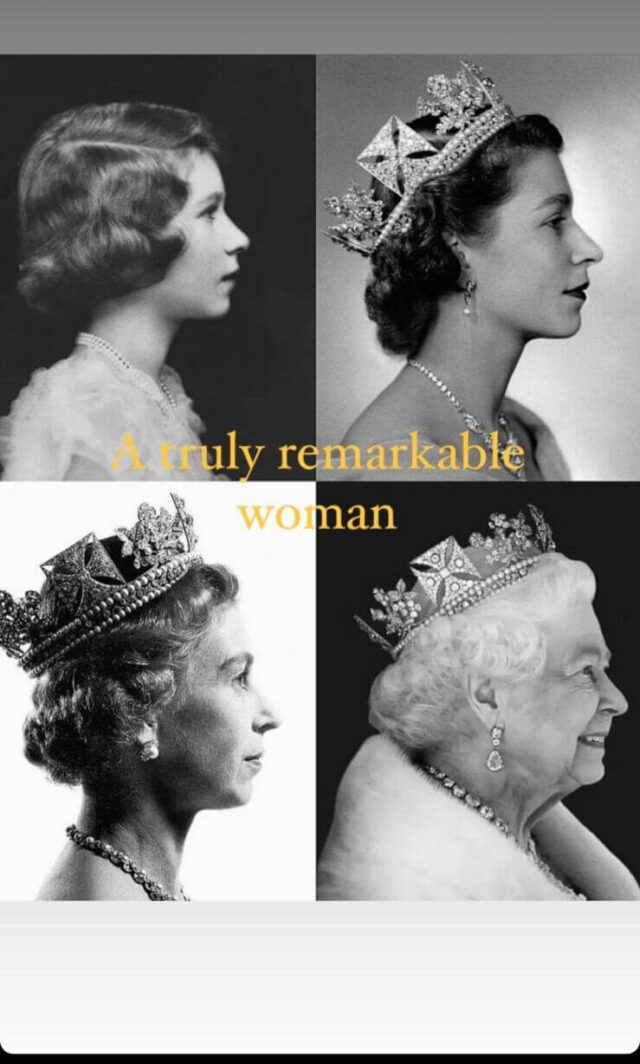 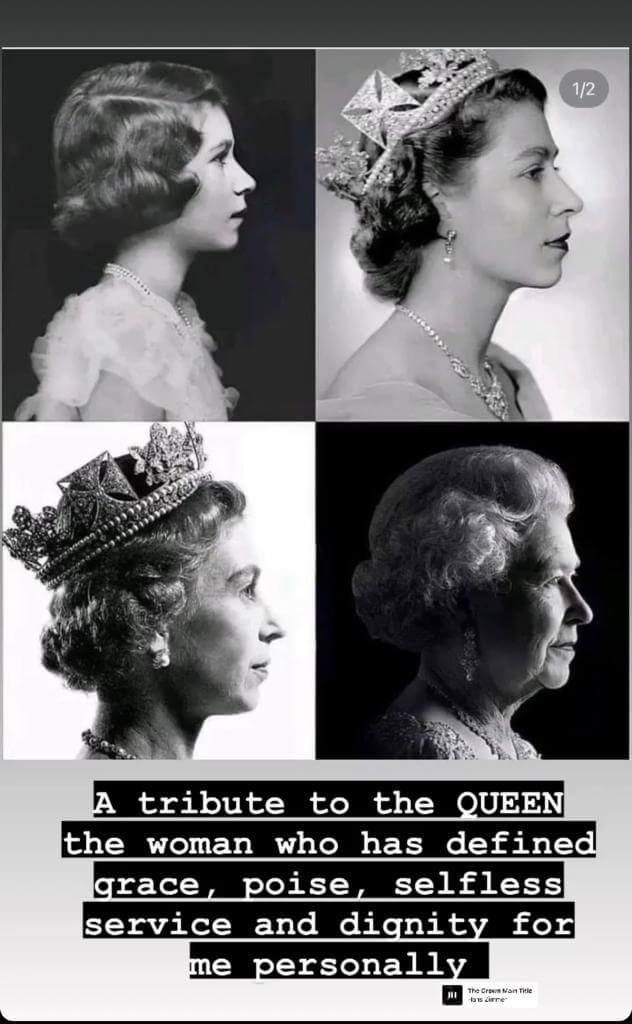 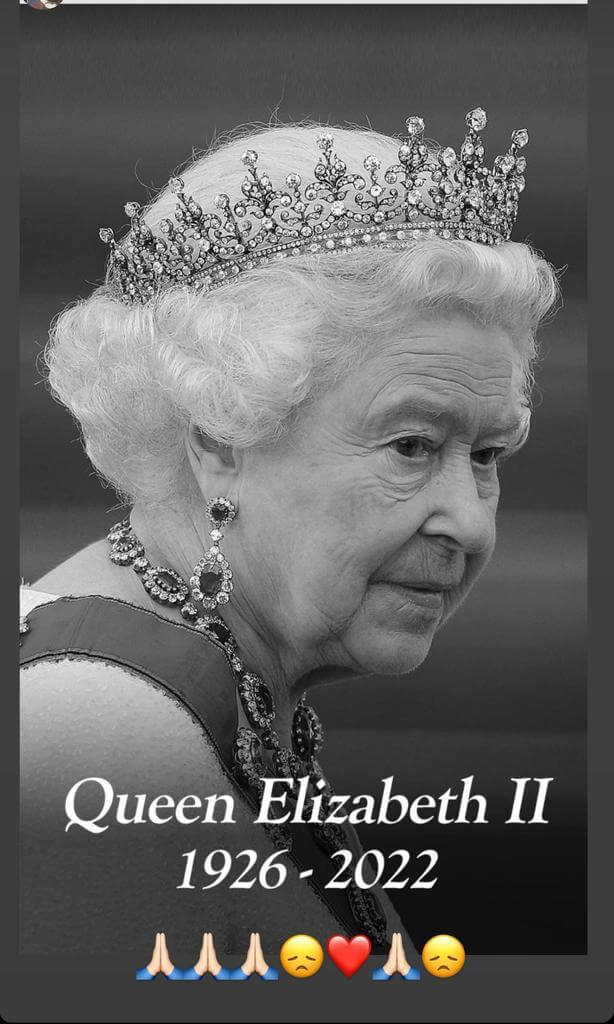 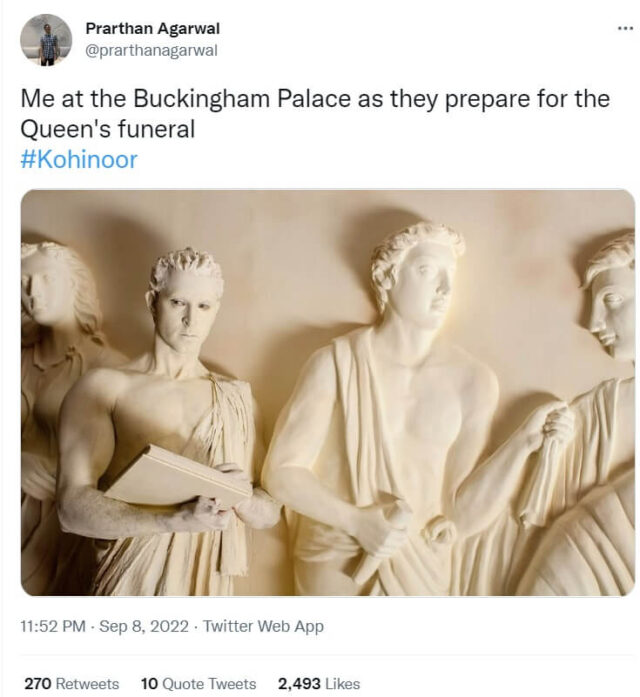 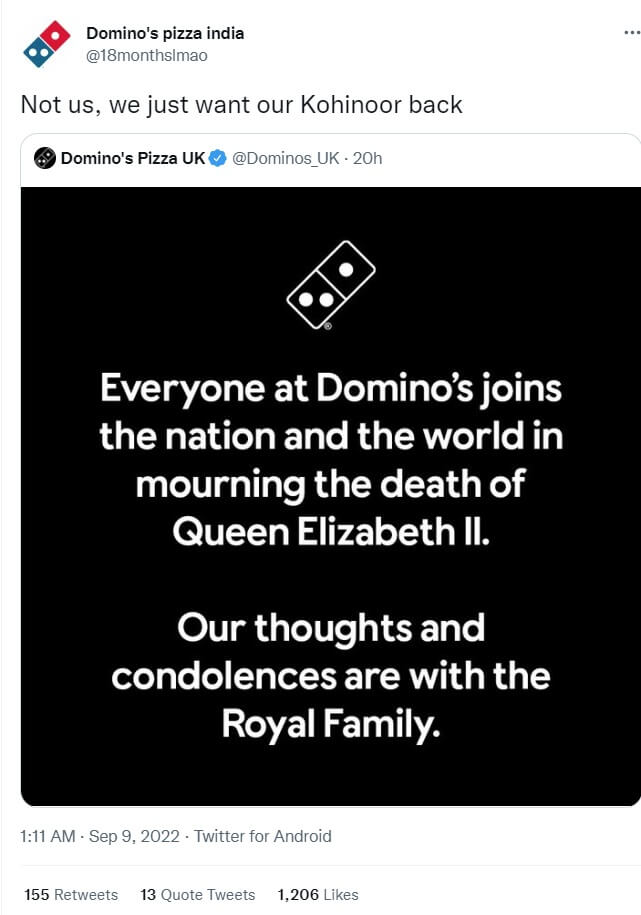 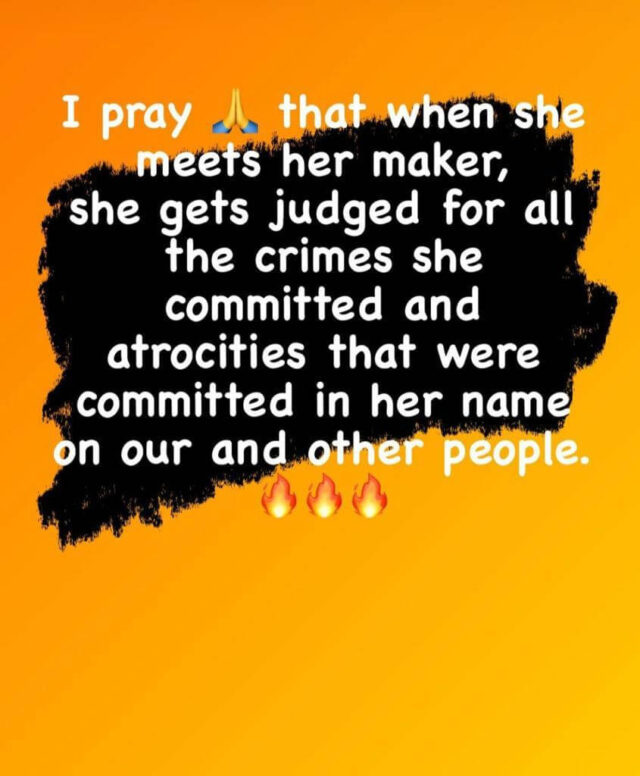 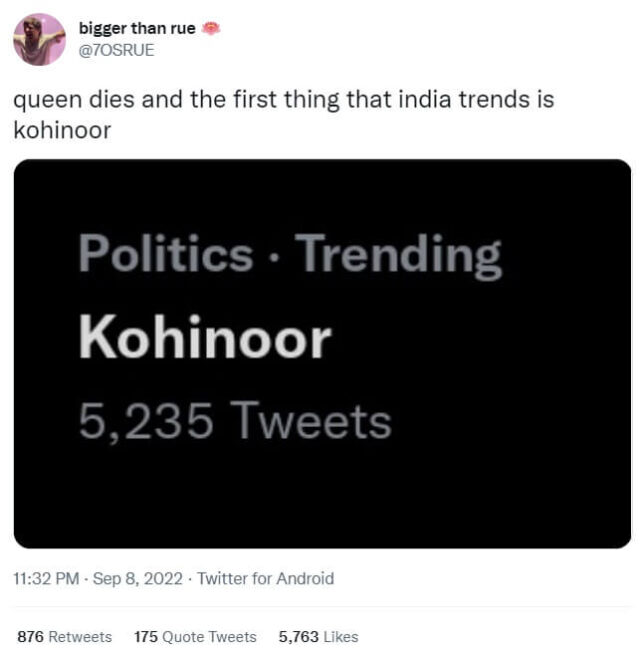 There is also now a renewed cry for the British government and royal family to finally and officially return the Kohinoor diamond to India.