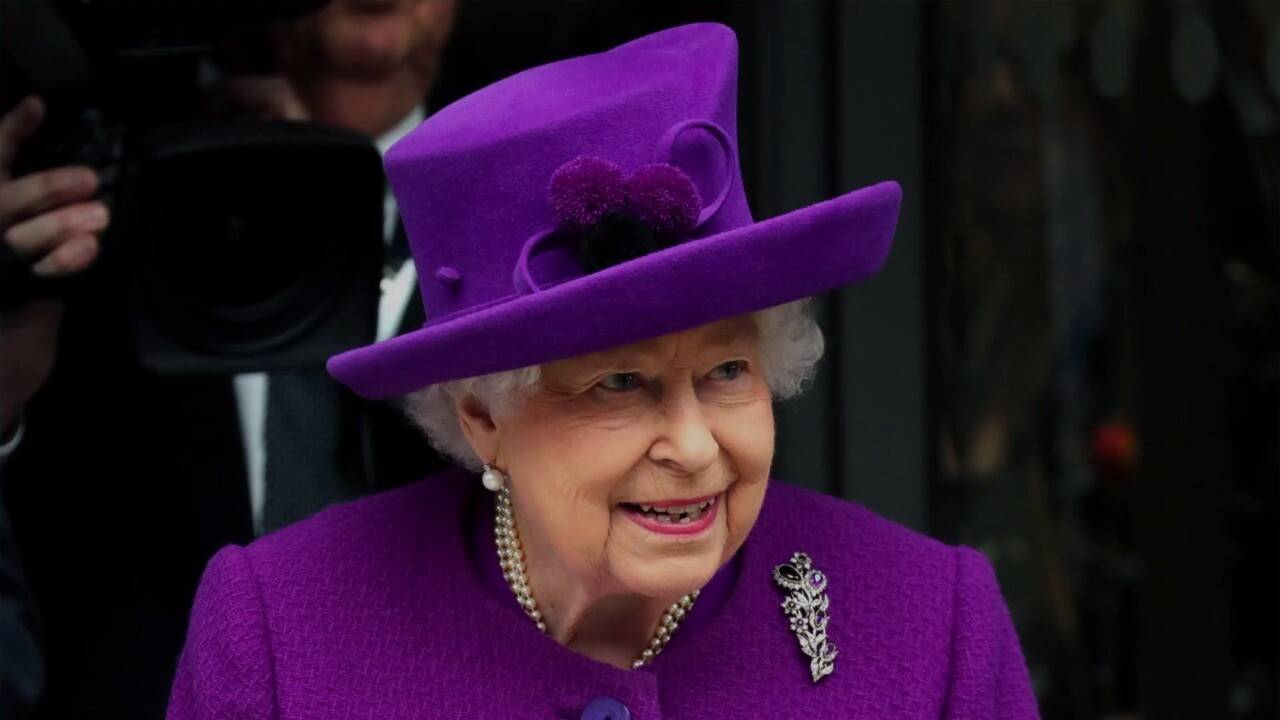 The Queen is very much alive.

But readers of Radio France Internationale (RFI), a French radio station, were surprised to find the obituaries of Queen Elizabeth II, Pele, Clint Eastwood and nearly a hundred more public figures, including celebrities and world leaders, published on the site last week.

RFI attributed the publishing of the prewritten drafts of the obituaries to a technical problem. The public radio station quickly apologized and took down the articles.

The premature declaration of the death of prominent people, which lacked details of the date of death of these public figures, were released online due to technical glitch during the RFI website’s move to a different content management system.

“A technical problem has resulted in the publication of numerous obituaries on our site. We are mobilized to rectify this major bug and apologize to the people concerned as well as to you who follow us and trust us,” read a statement from RFI.

Also Read: Why European Royal Families Would Die Out If They Married Into Royalty

The Queen, for starters.

“The United Kingdom awoke an orphan this morning. Buckingham Palace officially announced the death of Queen Elizabeth II. The Queen, who died of …, turned 94 on 21 April 2020. All Albion laments the disappearance of its sovereign who, at the head of her country since 1952, has constituted the immovable bedrock around which England’s postcolonial history has unfolded, full of sound and fury.”

They even wrote a foreword to be added to the obituary in case the Queen died of coronavirus, “The coronavirus pandemic that has wrought havoc around the world is no respecter of crowned heads. In England … it has claimed the life of the monarch. The United Kingdom awoke an orphan this morning. Infected by the virus, Queen Elizabeth II, aged 93, did not survive associated pulmonary complications.”

They are all still alive.

The Response Of The Very Much Alive People

“Not everybody gets the chance to take note of one’s obituary while still alive,” wrote the 94-year-old former President of Senegal Abdoulaye Wade on Facebook.

He even posted a photo of himself on Facebook, all in good humour.

92-year-old Line Renaud, a French actress also responded to reports of her death cheerfully, saying, “I am in great shape! I still have so many projects to carry out.”

For French businessman Bernard Tapie, this is the third time he’s been accidentally reported to be dead by the news media. Talk about a tough break.

You might be thinking that it’s weird that the news site had all these obituaries locked and loaded, but it’s actually a norm in major media organizations.

The New York Times, for instance, has nearly 2000 obituaries of prominent people ready to be updated and published in case they died.

Back in 2003, CNN prematurely published the obituaries of 7 world leaders including the then-alive former US President Ronald Reagan, Pope John Paul II and more.

In 2013, Reuters accidentally published a prewritten obituary of billionaire George Soros. He is, of course, still alive. The article was up online for about half-an-hour after which it was removed.

Would you rather read your obituary before you die? Tell us in the comments section below.

The Magic of Football: When Pelé Stopped A War & Ensured Ceasefire