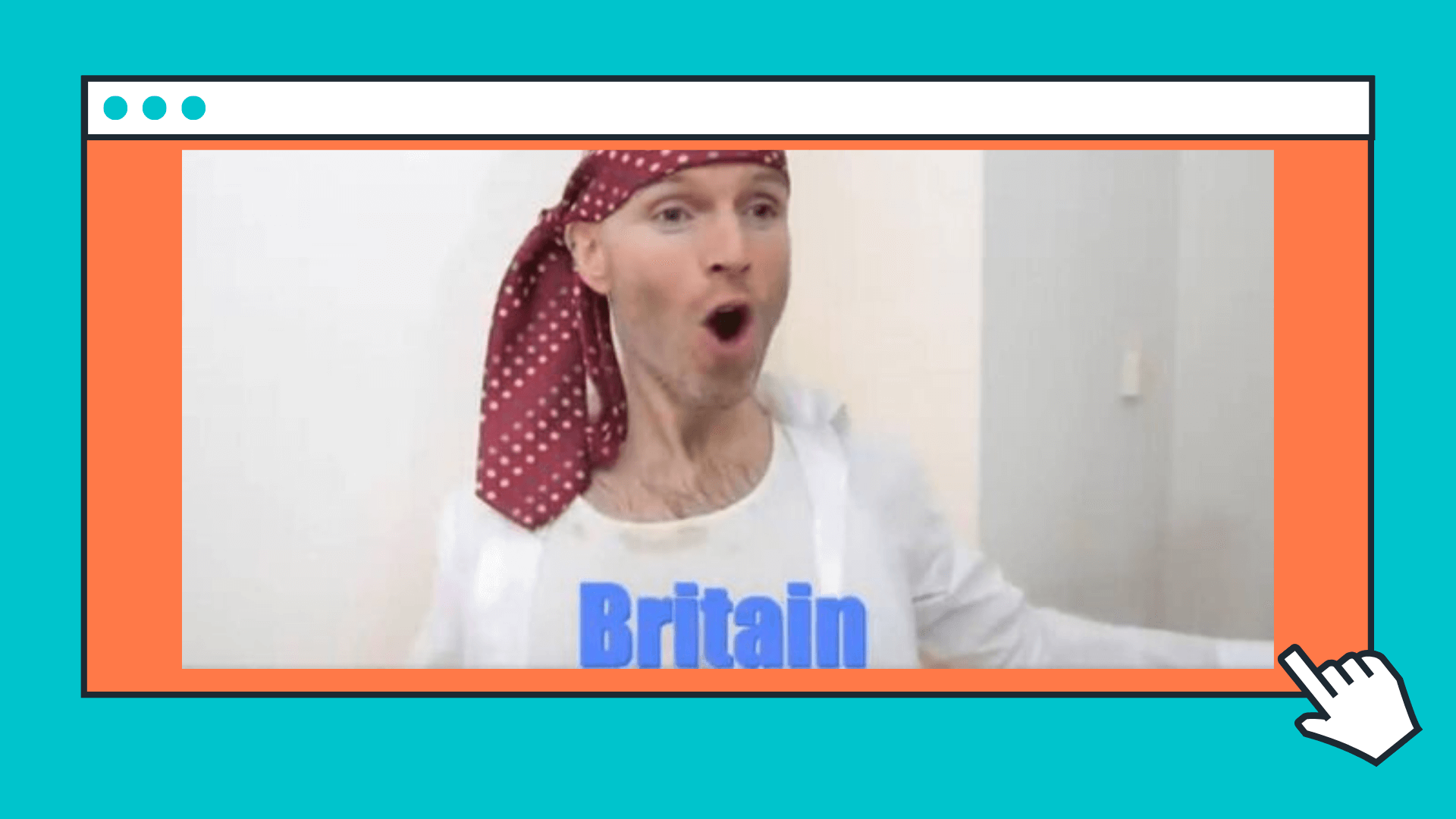 A comedian from Cork, a city in the Republic of Ireland, posted a video yesterday on Twitter that left all the netizens laughing and at the same time, reevaluating their perception of the history.

Tadhg Hickey, who has made several viral videos on the United Kingdom, especially Britain, uses modern-day situations and everyday problems to depict historical and political relationships between the countries.

The video he posted yesterday is a very clever, satirical sketch of the British Empire and the colonial past which is often downplayed and forgotten.

In the video, there is a high school reunion taking place but the students attending are Ireland, India, Hong Kong, Kenya, France, Belgium, and Britain.

The British Empire, but it's a school reunion in Cork pic.twitter.com/98WcUDCoPT

Tadhg Hickey is a well-known Irish comedian, actor, writer, director, and musician. He is also the creative director of an Irish sketch comedy troupe, CCCahoots. CCCahoots have been critically acclaimed on several occasions.

According to Sunday Times, they are “widely regarded as the most exciting troupe in Irish comedy at the moment.”

Hickey previously produced a sketch comedy on post-Brexit tensions and the loyalist attitude prevalent in the North that garnered much attention and positive response.

Also Read: Is India Ready For Jokes On Politics?

Hickey featured in BBC news and several other dailies, his popularity has been growing ever since. Famous UK comedian, Armando Ianucci, also retweeted his video.

In the age of TikTok, Hickey has brought back the classic solo sketch comedies that often point out social and political issues.

With his hilarious sarcasm and dark jokes, Tadhg manages to make people rethink and realize the political realities.

Arts and entertainment have always been a medium to spread awareness, to make a change, to provoke sentiments, and even to perpetuate social norms.

Sometimes what can’t be done by lectures, books, or deep understanding is easily done by light audio-visual entertainment.

Unfortunately, often there isn’t much artistic freedom or even basic freedom of speech given to people.

Controversy has always accompanied political comedy because it has the tendency to hurt a section of people with opposing beliefs or the powerful people ruling the system itself.

Tadhg has also received his share of hate comments from angry loyalists but he continues to share his perspective anyway, and in the smartest way possible.

With his video on the British empire, he brings forth the topic of trauma and atrocities faced by the colonies. The skit also highlights Britain’s careless and ignorant attitude towards the damage caused by them.

The punchlines that indicate Brexit and the British immaturity are just cherries on top.

This sketch reveals the British empire as the bully, all the bullied colonies have grown up and moved past their trauma, they are continuously developing themselves meanwhile the bully is still careless and unapologetic.

Some might be offended but many people have shown appreciation for Tadhg as the British Empire’s colonial past is often downplayed especially in their own history books.

The gravity of past trauma is necessary to understand present relationships, politically or otherwise.

Brexit Explained For The Millennials In Ways We Actually Understand