This 2020 pandemic which has caused around 1,61,330 deaths worldwide so far was surprisingly undermined by numerous people including renowned actors, hosts, and even a President. 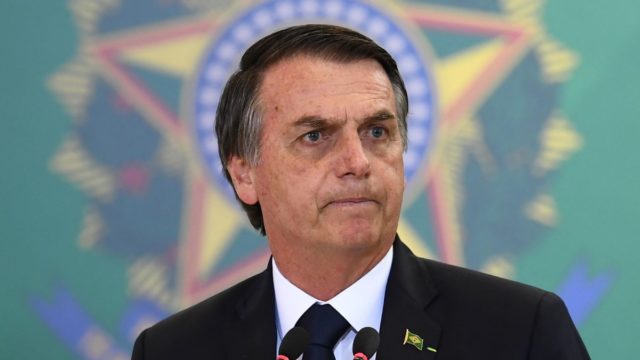 President Jair Bolsonaro was criticised for labelling coronavirus as “fantasy”. Showing no fear of this horrendous pandemic he said: “In my particular case, with my history as an athlete, if I were infected with the virus, I would have no reason to worry, I would feel nothing, or it would be at most just a little flu.”

His dismissive attitude and slack handling have encouraged huge protests and anger in major Brazilian cities.

“I’m sorry, some people will die, they will die, that’s life. You can’t stop a car factory because of traffic deaths,” Mr. Bolsonaro said in a television interview. 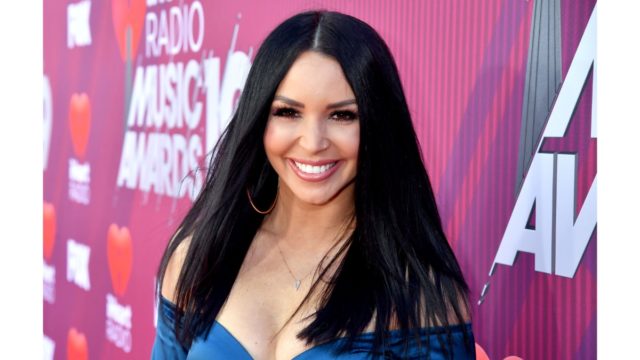 The reality show star posted a stack of “selfish” tweets on coronavirus.

“Any of my friends working from home this week should come join me for a Palm Springs quarantine!”

“I will continue to live my life in Palm Springs or MDR with my friends and not live it in complete isolation or fear. Simple as that. Call me “ignorant” but I’m not gonna stop living!”

“I truly hope each and every one of you tweeting me that I’m stupid for having people at my house are all home alone and not making contact with any people for the rest of the month. Don’t be a hypocrite.”

These extremely disappointing string of tweets got a ton of backlash with people calling her “selfish” and “glib”. 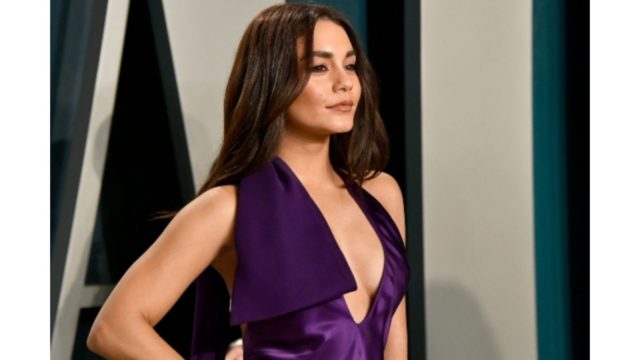 On her Instagram live when a fan asked if she thought the effects of the disease will last till July, she responded- “Yeah, till July sounds like a bunch of bulls-, I’m sorry. It’s a virus, I get it. I respect it. But at the same time, like, even if everybody gets it – like, yeah, people are gonna die. Which is terrible. But, like, inevitable? I don’t know, maybe I shouldn’t be doing this right now.”

Among numerous reactions and retweets, Logan Lerman also joined the backlash by calling Vanessa Hudgens a schmuck in his tweet. 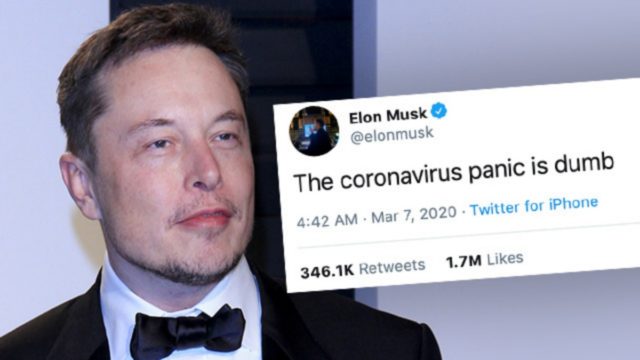 Elon Musk, the guy behind Tesla used Twitter to show his arrogance to this dangerous pandemic. In his tweet, he called coronavirus panic as dumb. Not stopping there, he even kept his office open during coronavirus fear. 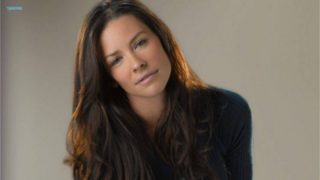 Marvel film star Evangeline Lilly caused controversy by her Instagram post. Despite the coronavirus outbreak, the actor wasn’t quarantining. She referred to the deadly virus as “a respiratory flu” and stated that her freedom was more important to her.

This action received a lot of criticism from fans and actors like Sophie Turner and Maggie Grace. Sophie responded to Evangeline’s arrogance in her Instagram live saying “I don’t give a f*** about your freedom.” 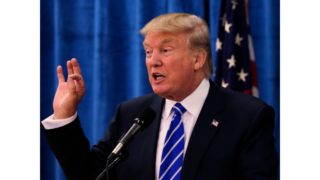 Trump has given numerous twisted narratives from the beginning of the COVID-19 outbreak. He has downplayed and wasted important time in taking crucial decisions towards containment of coronavirus.

“Looks like by April, you know, in theory, when it gets a little warmer, it miraculously goes away.”

“Some people will have this at a very light level and won’t even go to a doctor or hospital, and they’ll get better. There are many people like that.”

Trump undermined the coronavirus saying “it will go away” a bunch of times and delayed important steps to actually stop the spread of the virus. 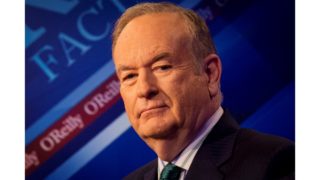 The former Fox Life host Bill O’Reilly was hammered after his chat on Sean Hannity’s radio show. His insensitive comments on the death of old people backfired on him. In the interaction with Sean Hannity, he said- ‘Many people who are dying, both here and around the world were on their last legs anyway, and I don’t want to sound callous about that”.

It is horrendous that renowned people who are followed by millions or billions of people have shown ignorance of such a deadly pandemic.

What Makes Delhi’s Operation SHIELD So Successful In Containing Coronavirus?