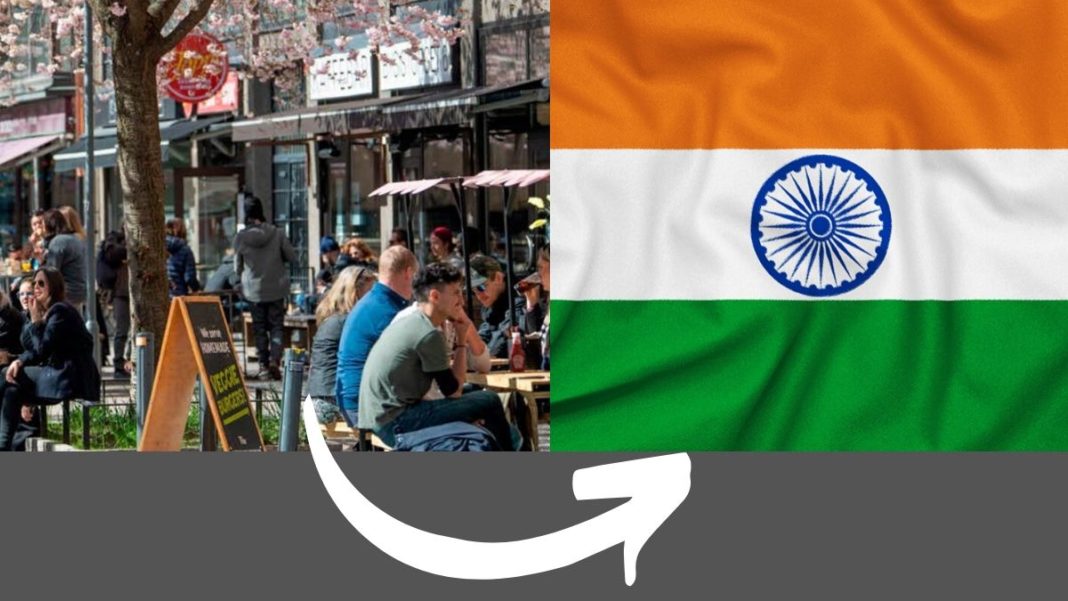 Along with the fluctuating mortality rates, another piece of information has been taking a trip around the globe.

While the rest of the world is under lockdown with official orders to comply, the Swedish Government decided to take it easy with this whole lockdown fiasco. Their decision is what may be termed as a “low-scale” lockdown, and honestly, their approach to the entire situation is as frightening as it sounds. 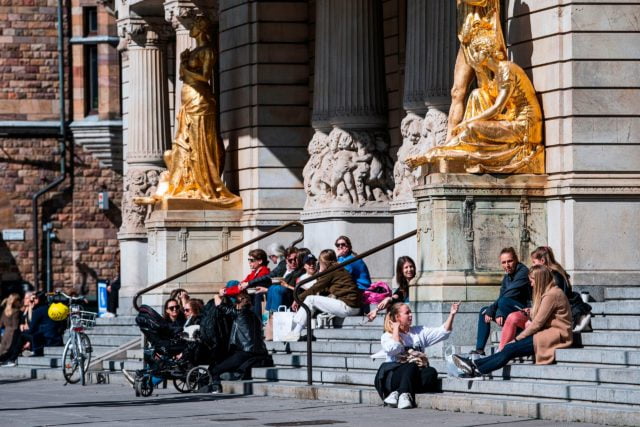 Stockholm, the capital of Sweden, oversees its citizens enjoying their cocktails under the sun. How is that? The much-prevalent temporary law banning crowds of more than 50 people is not an order, but rather a “suggestion” the government of Sweden gave its people.

Since deaths surged, public venues were closed, but bars, restaurants, and primary schools remain open. Also, exercising in the public is allowed.

What is the effectiveness of this partial lockdown where vulnerable people like children go to schools and main gathering hubs are still open? I don’t know.

All of these gave rise to a question in my head – What will happen if India took the same route?

Casual attitude, So Much So That We Just Don’t Chill, We freeze:

India has a strong case taking rules, regulations, and warnings as fondant on a cake – it looks pretty and sturdy on the outside, but is actually overrated and no one wants it. One very prominent example is our traffic rules, where people only take the “traffic” part pretty seriously.

Coronavirus is not treated any differently. I see people walking down the road from my balcony, where they whip out their masks only when they are about to turn into the main road where the traffic police booth stands out in the corner. Plenty enough for me to write down about it.

But we can’t just blame the common folks, can we? On the 17th of April 2020, Nikhil Kumaraswamy, the son of HD Kumaraswamy – former CM of Karnataka – tied the knot with the grand-niece of former Congress Minister for Housing. Weird, but ok. Nearly 30-40 cars were parked outside and it seemed like a semi-grand wedding. Now, it’s weird, and NOT okay. 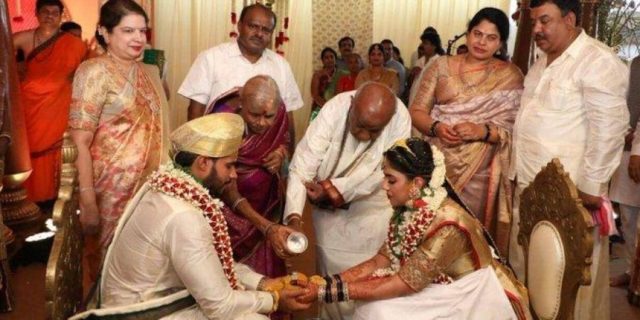 The corruption doesn’t stop with the rich. People looking up to these respectable individuals, or just generally having faith in political leaders or people of power, are going to take such actions as a sign to remain ignorant and downgrade the dangers of the virus. Power is usually associated with direct proportion to knowledge, and it will take a long time for politically-driven India to unlearn that. The prime of such abuse of power presently is promoting Hindutva and anti-secular sentiments.

Therefore, the whole concept of “suggesting” to impart lockdown for self and maintaining social distancing would prove to be a disaster in India.

If there is no law on something, the “something” doesn’t exist.

Bad Hygiene And Other Medical Ignorance:

Due to several cultural differences, poor economic conditions, and the general attitudes of the public, lack of hygiene is prevalent in many south-eastern countries. It’s seen as a trivial matter and is not taught with strict policies when children grow up.

One very prominent example supporting the above is the problem of open defecation in India, mostly prevalent in the rural areas. It is the number one cause of fatal diarrhea and cholera, especially among children. Still, despite all medical advances, the mere lack of public toilet and sanitation facilities gives rise to easily avoidable diseases. It is not enough that the government has free hospitals, because prevention is better than cure.

Thus, bad hygiene practices such as the above, spitting, urinating, in addition to an already densely populated country, coupled with “suggestions” for social distancing is a formula for mass destruction.

It’s no secret that whatever we are facing above can be all pointed out to one thing, and that is a low standard of life.

Also, good hygiene practices cost GOOD amount of money. Just see your basic essentials – handwash, soap, a regular check-up with the dentist. And let’s not get started with sanitizers. Do you think beedi-makers, who earn less than 50 rupees a day, will even bother buying something that takes up two days worth of their salary for a small plastic bottle of germ-killing liquid? 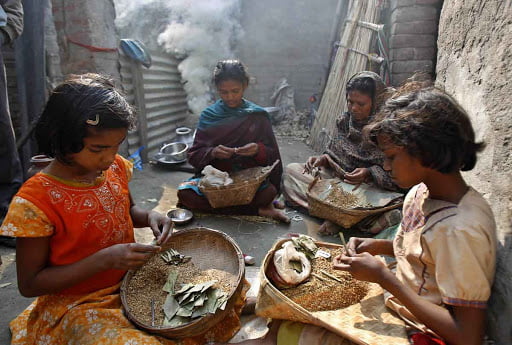 Thus, the problem is bigger than it seems. The question originally is as simple as questioning the unfolding of events if India decided to relax their lockdown. The short answer is that coronavirus will spread like mutant viruses in zombie movies.

The long answer further explains that it is not solely due to the disobedience of orders by the people, but the lack of quality education and standard of living that lives like the virus, puppeteering them to do things that only ends up with undesirable outcomes.

Woman Getting Rs. 500 Under Jan Dhan Yojana Gets Trolled By Twitterati