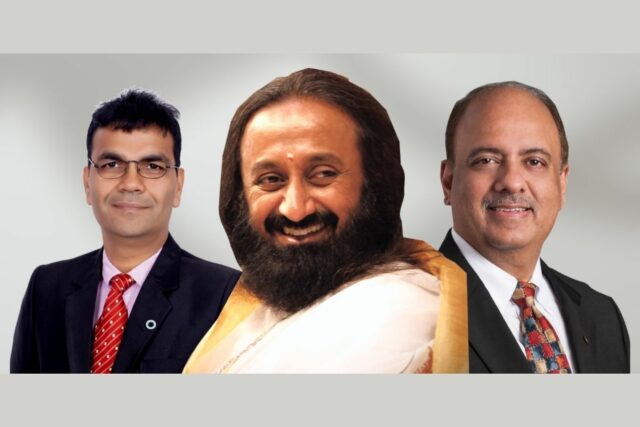 An official attempt for creating a world record

Mumbai (Maharashtra) [India], September 28: 29th Sept is celebrated every year as World Heart Day to create awareness among the general public. Diabetes is one of the leading causes of death due to heart attack. India is infamously known as the Diabetes Capital of the World for being home to an estimated 74 million people with Diabetes. Around an equal number of people are currently suffering from prediabetes. Various studies have shown that 50% of Indians remain undiagnosed, among those who are diagnosed, only 25% are well controlled.

The second wave of the COVID pandemic has taught us very tough lessons. Diabetic patients, undiagnosed diabetic patients and even prediabetic people were at 2 to 6 times higher risk of severe infections, hospitalization and death. Realising the urgent need for diagnosing the undiagnosed, tracking and treating those who already have diabetes, the Research Society for Study of Diabetes in India (RSSDI) launched Defeat Diabetes Campaign with an objective of reaching 100 million people in 100 days with a message – Test, Track and Treat. The campaign was launched on the occasion of Doctors Day (1st July) by the hands of Chief Justice of India, Honourable Justice N V Ramanna.

As a part of the Defeat Diabetes campaign, RSSDI will be conducting a nationwide blood glucose testing camp on 29th Sept (World Heart Day) in partnership with Rotary India, Art of Living and Beat – O. This camp will be simultaneously conducted at around 10,000 sites spread across various parts of the country. A geolocation-based portal has been launched at https://defeatdiabetes.online from where anyone can easily look for the nearest site offering free blood sugar testing. Additionally, those wanting to test their sugar from home will be able to upload their readings on the same platform.

Dr BanshiSaboo, National President, RSSDI, said, “This will be the first of its kind event and will be monitored by the Asia Book of Records to be considered a record for doing the maximum number of blood sugar tests in one single day. The mega event One Nation, One Day, One Million Blood Sugar Tests will be inaugurated on 28th Sept by Sri Sri Ravishankar along with various international dignitaries”.

Dr Bal Inamdar, Chair, Health, Rotary India, said, “With 77 Million diabetic patients, India is considered as the Diabetic Capital of the world. An amazing 57% of patients are undiagnosed. In this scenario, mass screening becomes of paramount importance. Rotary India is happy to collaborate with RSSDI for this most needed screening. Let’s Defeat Diabetes! All the best to all the partners in this great endeavour.”

Seen from L to R:

Finance Rishita Sengupta - October 23, 2021
Marriage is a union of two souls who want to spend their lives together “till death do them apart” or till a legal divorce...