Casual racism against north-eastern Indians has been deep-rooted in mainland India. It can be happening right in front of us and we may not even recognize it as an incident of racism. There is a possibility that we ourselves did it at some point in our lives without realizing what we were doing.t

The racism against them was so prevalent and widespread that it was on the brim of being normalized. That is until millennials started acknowledging the problem and then actively working to denormalize it. The northeast community raised its voice against the rampant discrimination that they are subjected to.

However, it is disheartening to see that even after awareness campaigns regarding this issue, a large percentage of the population not only remains ignorant to it but practices it themselves.

A similar thing happened recently when a 21-year-old YouTuber from Punjab named Paras Singh passed derogatory remarks against an MLA from Arunachal Pradesh.

He finally finds it and passes remarks about its proximity with China and how it looks like that it is Chinese territory.

His clip got viral in a matter of hours and took social media by storm. Not only was he called out by North-Easterns for attacking them, but also by people from mainland India. He later apologized for it through a YouTube video.

He was booked for inciting ill will and hatred and promoting enmity between different groups on the grounds of place of residence. Everyone came together to voice against racism that our fellows from the northeast face on a daily basis.

More than 30 universities and student organizations from the North-East started a revolution on Twitter to bring this matter to light.

Education Can Help Battle The Racism Against The North-East

Hashtags like #AChapterForNE and #NorthEastMatters were top trending on Twitter on June 4th. Educating people about the history, culture, and importance of the northeast is the only way to put an end to this problem. 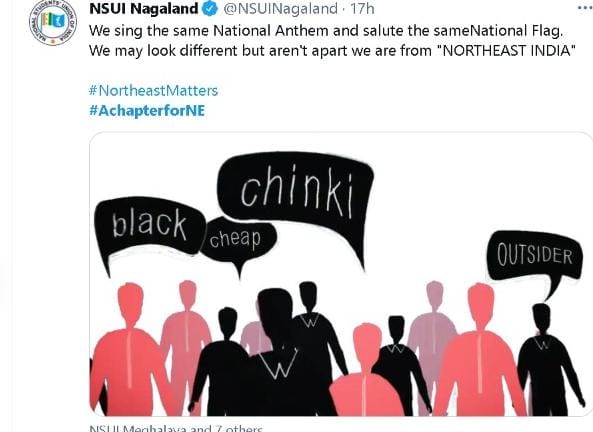 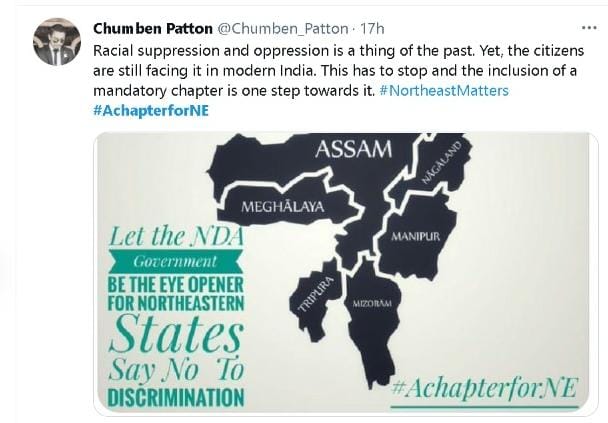 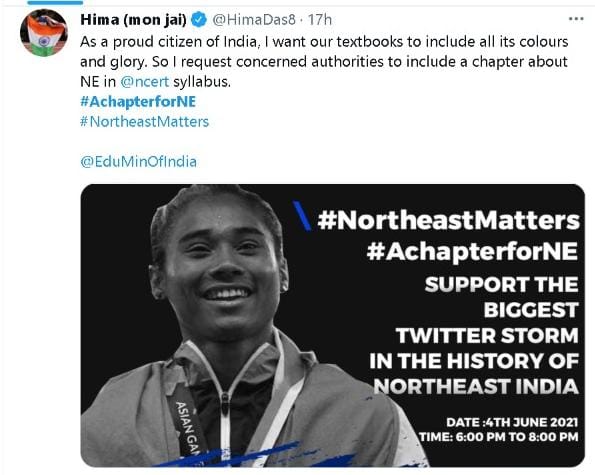 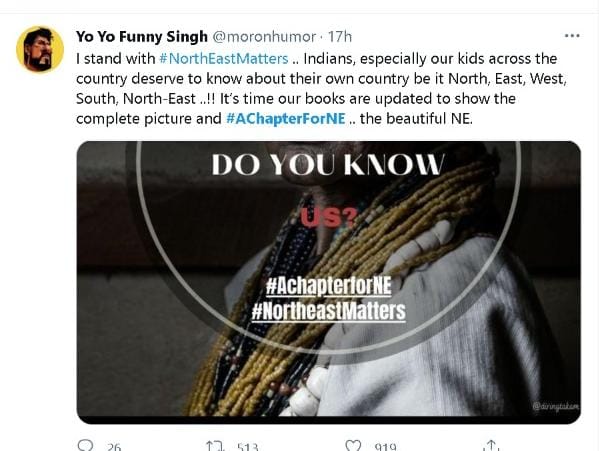 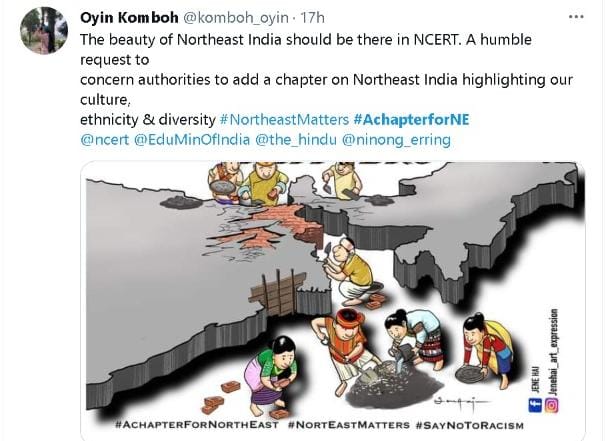 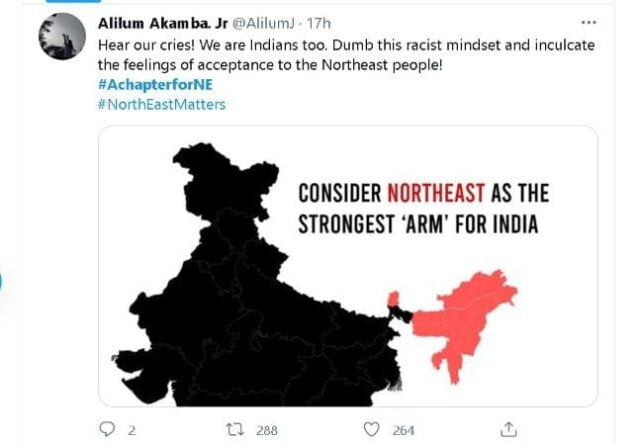 Next time, you hear someone casually passing remarks about any of the northeastern states, make sure to correct them on the spot. Racism should be called out as and when it happens. Educating people is the only way to solve this issue.

Watch: Popular North-East Festivals All Indians Must Know About

Escaping For A Quick Getaway To Lonavala? This Exciting New Cafe Is Worth The...

Reviews Brand Voice - September 27, 2021
September 27: Are you a sucker for exploring new places to enjoy some mouthwatering delicacies, drinks and one of a kind ambiance? Look no...