In the last few years of this decade, the global fashion industry has seen the rise of androgynous fashion. 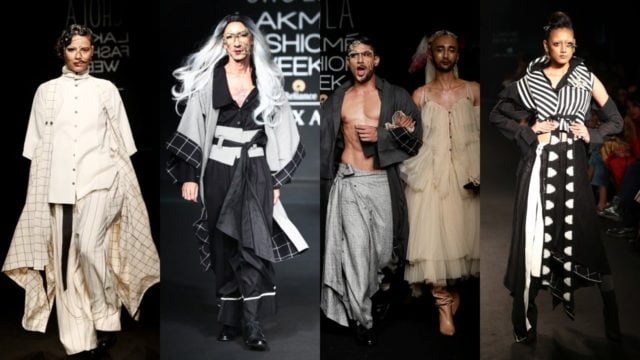 And this is what they call a “fashion revolution”.

How big is it?

Centuries of cultural and fashion statements set primarily for men and women in every part of the world are now being struck down by a simple thought process- “Ok, what if we don’t assign them to any particular gender? What is the point of this?”

As simple as that!

Contrarily androgynous fashion has been present from the 1900s, but was limited to big designer houses and was worn mainly by people in the Hollywood showbiz.

If you’ve been keeping up with global fashion in recent times, at least passively, you’d know that designers, music and theatre artists, and actors and actresses, have been actively seeking to break gender norms through their clothes worn in television shows and events.

This is not limited to Hollywood anymore, as it has also become prevalent in the Indian film industry. 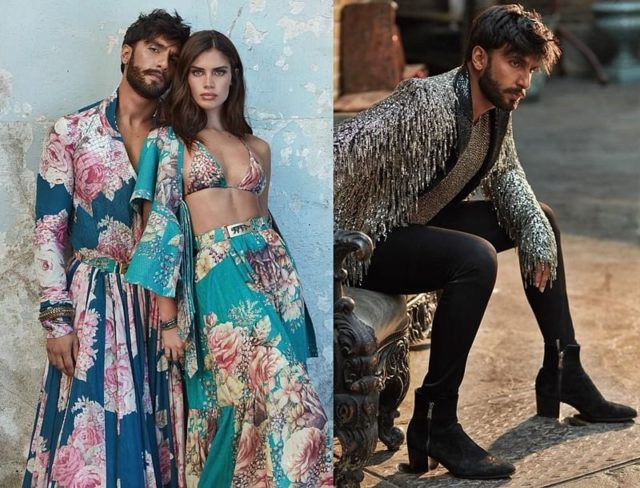 And it does more.

On the surface level, as discussed, it does break gender norms. We are no longer associating lifeless pieces of styled clothes with a specific gender.

By being willing to try clothes that belong anywhere in the gender spectrum, we are not only saying that we acknowledge and appreciate fashion outside our boundaries, but we non-verbally exhibit our strength and confidence for not confiding to societal norms, and can be stable enough to not bulge into what others heed.

You may think this is highly unlikely, but the right person will act this way- one who knows better than being prejudiced.

Though androgynous clothing and fashion initially didn’t come into the picture for this very purpose, it did become one of LGBTQ+’s biggest spokesperson after all. It can be easily found in the streets during Pride Marches in all countries.

Androgynous fashion sends out a message-

“Hey! We may not look like you and behave like you. We may not love people who, by ‘standard’ we must love generally. My people have been oppressed for too long, and we still maybe, but we are not ashamed anymore and we stand tall and proud!”

It Promotes Humbleness and Respect

As regards majorities- particularly men and cis people- it helps them to get down from their high horse. People dress the way they feel and think, and being androgynous in such sense only shows and promotes modern thinking.

They learn to respect the privilege they are born with, and having the basic understanding of “all men are the same”, which prevents thinking and acting through ego.

This creates a sensitization for the minorities and encourages people to treat them equally in fields like politics, education, etc.

Thus, their voices are not only heard, but are listened to without superiority complex and bias.
Androgynous fashion, though came into existence to represent a non-conforming population, prides itself in evolving to be a voice for minorities.

Therefore, such fashion does not merely call for unisex clothes, gender non-conforming make-up and hairstyles, and unique taste in accessories. It calls for action, acceptance, and liberalization- keeping its head high up in a ramp-walk towards a reformed society.