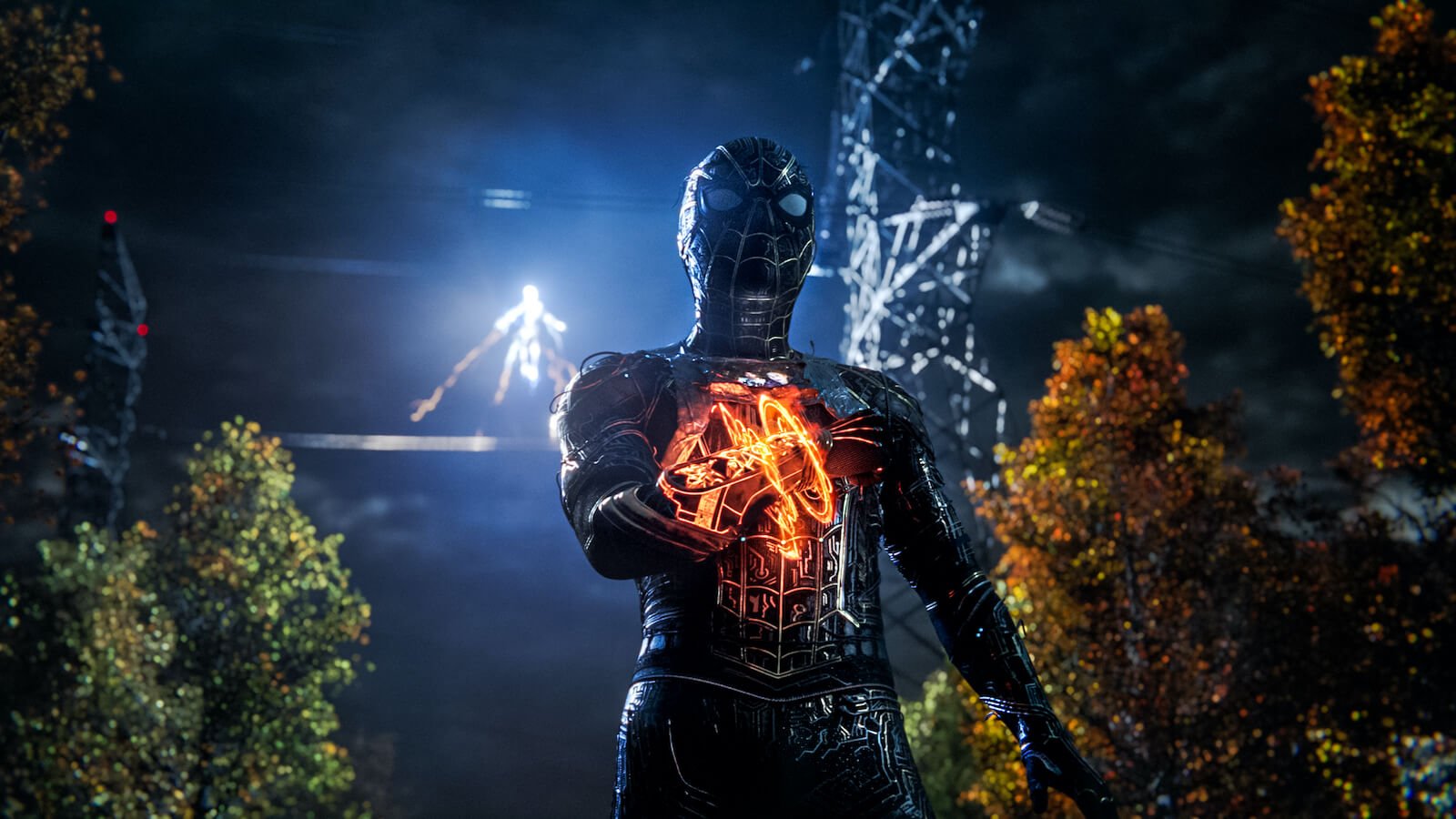 It is finally out there… Marvel and Sony’s Spider-Man: No Way Home’s official trailer was released on 17th November and the fandom lost its marbles.

The trailer has certainly amped up the excitement around the film and that along with the prospects of a multiverse and how this could change the trajectory of the MCU (Marvel Cinematic Universe) is making fans go insane.

The film picks up right from the end of Spider-Man: Far from Home, with Mysterio (Jake Gyllenhaal) having revealed Spider-Man’s identity to the world. Peter Parker then connects with Doctor Strange to ask him to make it so no one remembers his identity. This, however, results in things going awry and the multiple Spider-Man universes colliding into one.

As expected from the Marvel fandom they got right down to analysing every single second and shot of the trailer, trying to pick any clues available.

Doc Ock’s return to the Spidey universe has made a lot of fans excited, enough to look extra closely at his design and notice something about his mechanical tentacles. According to some, the red colour included in their design is the signature colour of Stark Tech.

This happens as shown in the trailer while Spider-Man and Octavius are fighting on the bridge and at the 1.57-minute mark you can see Iron Man’s nano-tech slowly taking over the tentacles and giving them that red colour before it they are the normal metalic colour itself.

Apparently, some believe this could be a way to redeem and correct his character using this tech to heal the neurolink that had initially turned him from good to evil.

All The Villains This Movie Has

The film brings together almost all of the villains from all of the various Spider-Man films. These include:

The scene where MJ, Parker’s girlfriend in the movies, is falling off of a building has reminded many people of a similar scene from 2014’s “The Amazing Spider-Man 2”.

Gwen (Emma Stone) had seen a similar fate in that movie where she too fell of the edge, but in that scenario, Peter was not quick enough to save her and she died. Now fans are worried if MJ will see the same fate or who will save her if Holland’s Peter is unable to.

Read More: 6 Reasons Why Marvel Fans Are Losing It Over The Spider-Man: No Way Home Teaser Trailer

Spider-Man is rocking a variety of different suits in this movie. From the gold, red and blue metallic Spidey suit, almost a combination of the original Iron Man and Captain America suits to a black and gold suit that has reportedly been magically enhanced by Doctor Strange himself, and thus has the same mystical powers from the Sanctum Sanctorum or Kamar Taj. 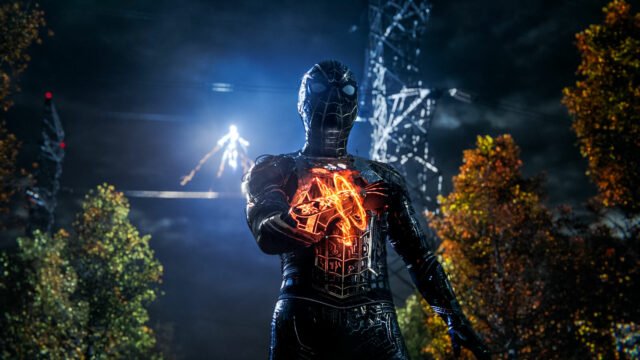 Fans have also noticed the rings around his arms while he’s wearing the suit and believe it could be a way for him to jump universes to get help.

While we obviously recognised Willem Dafoe’s Green Goblin from Sam Raimi’s Spider-Man universe, there was another glimpse of a Green Goblin in another scene. 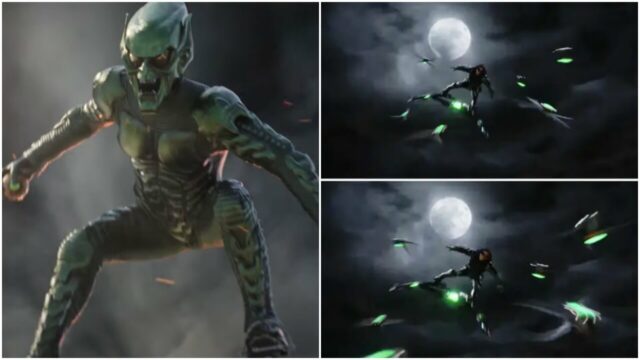 However, the second one is not the same as Dafoes’ and fans are speculating on who it could be. Some think it could be Harry Osborn, or the debut of Hobgoblin with Ned Leeds, Peter’s best friend taking on the role after he is brainwashed.

Will Venom Make An Appearance?

There are also questions on whether Venom will be making an appearance, in the movie itself or in the end credits given the end credits scene from Venom: Let There Be Carnage which had Venom and Eddie being transported to the MCU and the former having a strange reaction to seeing Spider-Man on TV.

Some also noticed how the Statue of Liberty was shown holding Captain America’s shield in one scene.

Were Tobey Mcguire and Andrew Garfield Edited Out Of The Trailer?

A lot of people either seriously think or just joking around that the former Spider-Mans Tobey Mcguire and Andrew Garfield are surely in the movie but were just edited out from the trailer.

Whatever be the case, the trailer has certainly given the fandom enough fodder to hold them off till December 17th when the movie will finally release. After that, it will be another round of then analysing the full 2-hour long movie.