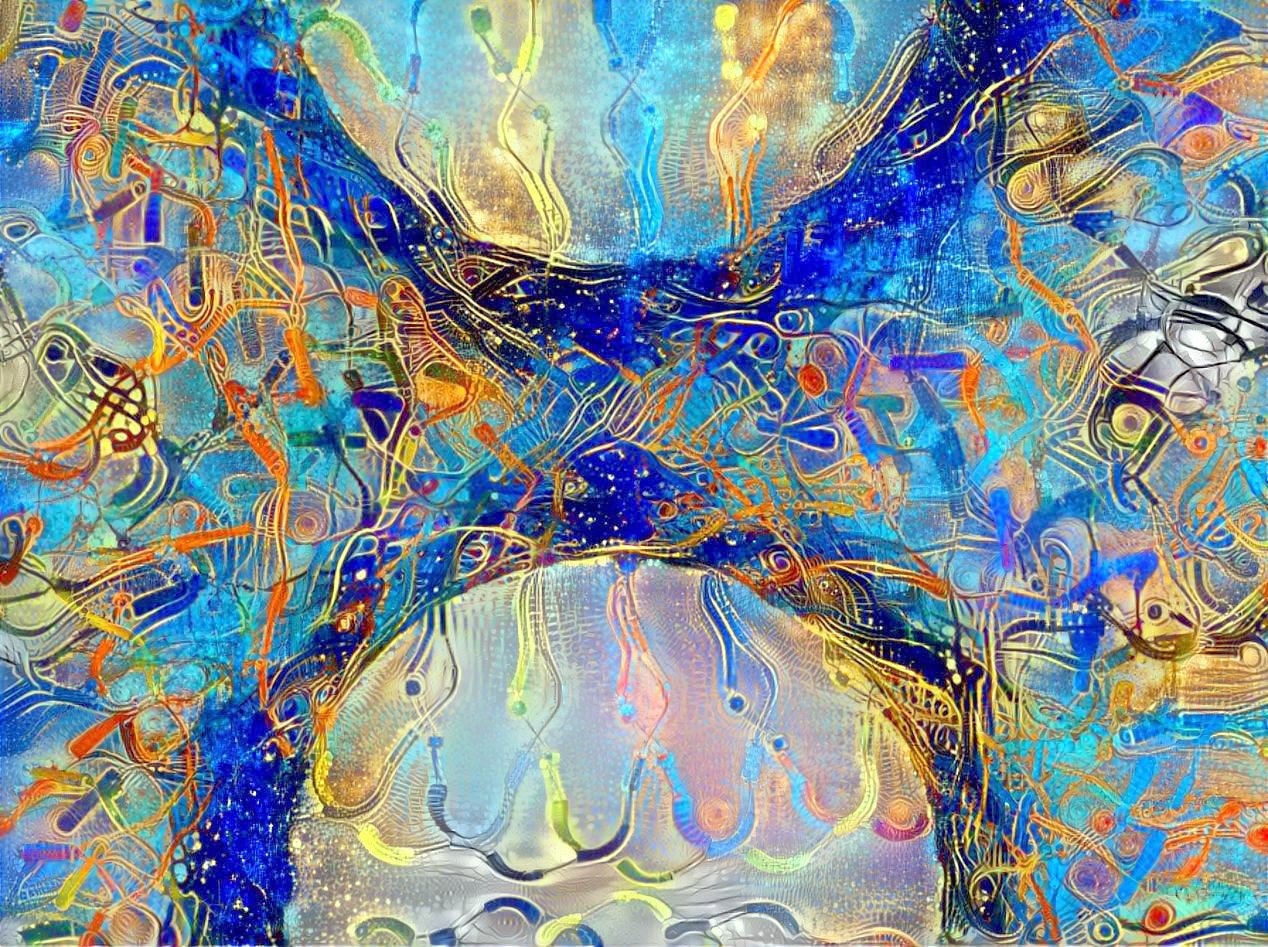 With digital media and graphic designing rising in abundance, will there be a day that canvas and paints will cease to exist or is this one of those times where people are late in realizing that nothing beats the classic archaic methods in preserving culture than giving over to technologically savvy methods.

What Is Artificial Intelligence?

In general, AI systems work by ingesting large quantities of labeled training data, assaying the word for correlations and patterns, and using these patterns to form prognostications about unknown territories. In this way, a chatbot that’s fed exemplifications of textbook exchanges can learn to produce naturalistic exchanges with people, or an image recognition tool can learn to identify and describe objects in images by reviewing numerous examples.

The Role Of Artificial Intelligence In Art

In agreement with postmodernism, the future of art is dead. Still, with the emergence of AI, art has taken a life form of its own quite literally. It has outlasted its generators and located new meaning in synthetic realities.

With the resources that are available owing to the artificial intelligence technology, art is frequently made into futuristic entities like cyborgs or AI which more often than not provide fruitful results.

Cultural creation can be seen as a way of creating an innovative work from an existent’s interpretation of his or her actuality and terrain. It can be said that AI is in a position to supply an interpretation of its literacy to supply its own idea of an idea, that being, it would be able to reflect on an idea of its own based on its creator’s concept.

For example, the movie Her (2013) that’s directed by Spike Jonze starring Joaquin Phoenix and Scarlett Johannson is an outstanding take on what an AI could conceivably achieve and how it can evolve but only to a certain extent.

The AI entity that was voiced by Scarlett Johanson was nothing more than an idea created by Joaquin Phoenix. The AI, initially, was simply creative but over time developed a sense of humor just like its creator and evolved so much that it felt like the AI was almost human.

The basic reason for the creation of such an AI was to help Joaquin Phoenix with his job that included getting paid for writing letters to strangers. However, soon enough the line became blurry and he fell in love with the AI.

A classic case of Pygmalion – where the creator falls in love with the creation.

Henceforth, the evolution of an AI is limited and can not be used as a crutch for understanding or creating art and yet all the scientists and researchers have been doing is use an AI as a scale to compare and “discover” new things about art.

Read More: A List Of Jobs Artificial Intelligence Will Never Be Able To Take From Humans

But Is AI As Productive As We Suppose It Is?

In the due course of time, supposedly being the keyword, artificial intelligence recovered Italian painter Modigliani’s secret painting of a lost lover, a hidden Picasso nude was rumored to have been brought to life, revivified Austrian painter Gustav Klimt’s destroyed works and restored portions of Rembrandt’s 1642 painting The Graveyard Watch.

However, in reality, nothing new has been revealed or discovered.

These are mere stories that have been woven to create a rather false facade about the scientific and useful prowess of Artificial Intelligence.

For example, the organization Oxia Palus that claims to “Resurrect lost art with AI” is an organization that combines the technologies of spectroscopic imaging, artificial intelligence, and 3D printing to recreate lost artwork.

But does it really help us in “discovering” anything new? Keeping in mind that Oxia Palus was created not by art chroniclers or enthusiasts but by doctoral scholars in machine literacy.

Amedeo Modigliani’s “Portrait of a Girl” (1917) was a painting within a painting. Initially, it was a full length portrait of a slender blonde woman with sharp features. But Modigliani chose to paint over this finished canvas – a sullen, seated brunette.

The hidden part of the painting was apparently discovered by the founders of Oxia Palus – Neuroscientist Anthony Bourached and physicist George in 2019.

These scientists apply what is known as a “neural style” transfer algorithm where the images undergo an x-ray and the technology utilizes imagery from the scan as well as information from the artist’s other works, to reproduce colors, brushstrokes, and other distinguishing features that might hide another painting underneath.

Impact Of AI On Art Chroniclers

When AI gets attention for recovering a misplaced workshop of art, it makes the technology sound more viable seems to promote the idea that computer scientists are more complete at literal exploration than art chroniclers.

Art chroniclers study the ways during which art offers perceptivity into how people once saw the earth. They explore how workshops of art shaped the worlds during which they were made and would continue to impact unborn generations.

A computer algorithm can not perform these functions.

While the art world is made on rejection, technological and virtual art may be a world of occasion. Anyone can jump by and make a posterior wild new thing, enthralling the cult the way new paradigms in art have amazed societies throughout history. This act of creation, freedom, and tone disquisition is art.

In lieu of recent technological advancement, art is being nothing but butchered by scientists in the name of discovery.

Still, you’ve got an abecedarian misreading of why art is made, If you suppose that computer programs could replace artists.

Did Shakespeare Take Help To Write His Plays? Artificial Intelligence Is Here To Find Out