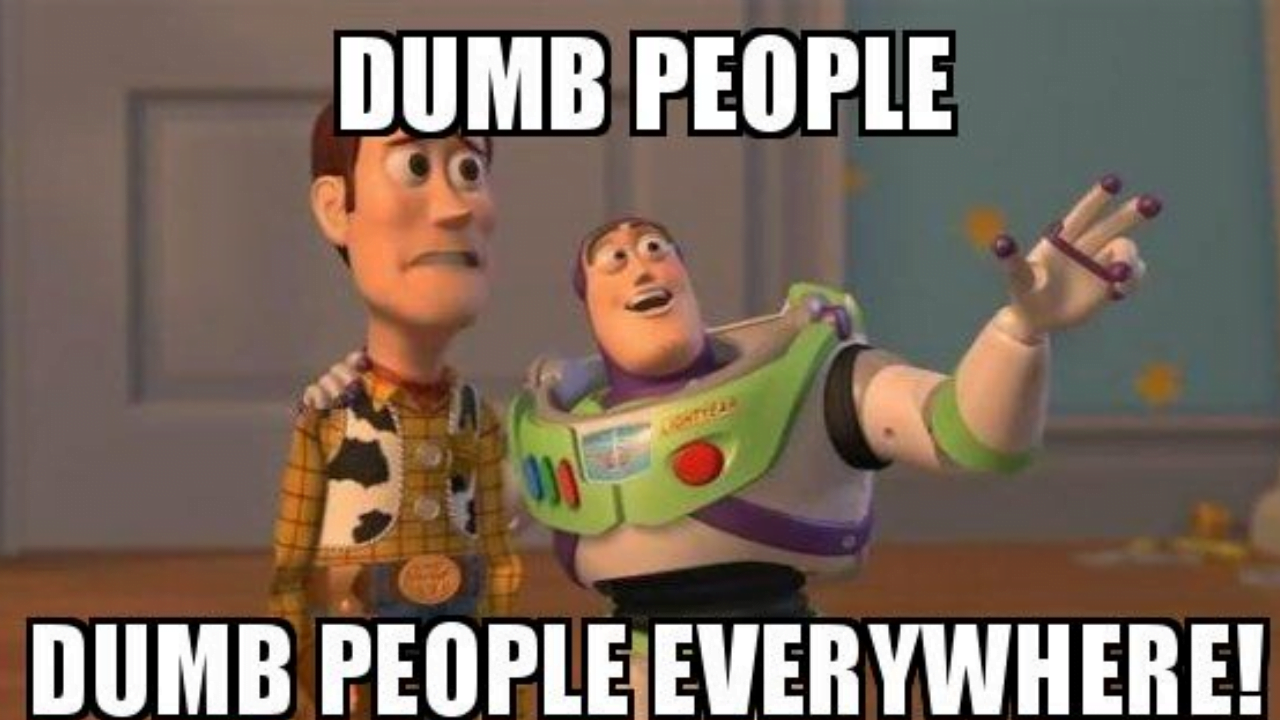 Years back the ‘Television Set’ had been labelled as the idiot box. It was known to be reducing people’s I.Q., affecting the ability of the masses to think critically. Overall, it did have a detrimental effect on the personality of people who were over-exposed to this medium of entertainment. 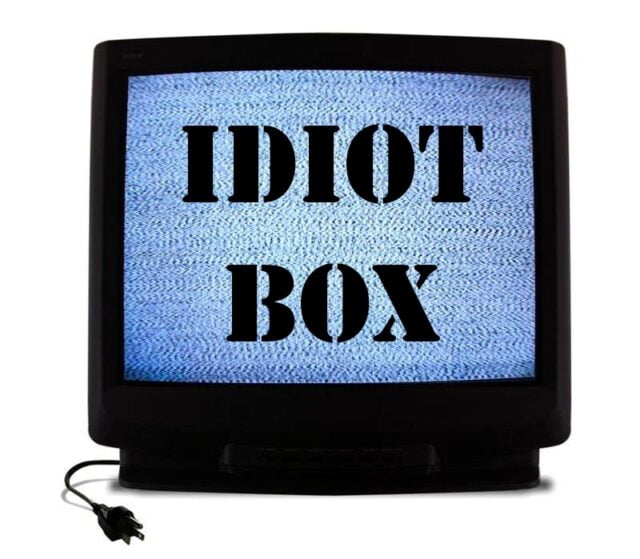 Despite that, people were still getting smarter by the day. It was only recently that the I.Q. graph of the world, recorded over the past few years, has produced quite an interesting result.

In fact, experts studying them have shown concern for the human race at large. After all, it is our intelligence quotient along with the ability to think, process, and adapt accordingly, which distinguishes us from animals. 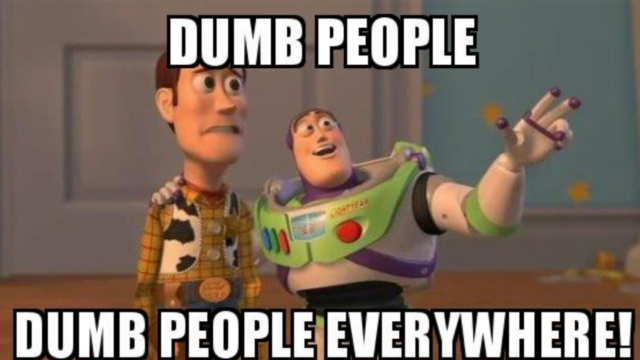 And the situation at hand is quite ironic. In the 21st century, with technological advances having taken us to the heights of obtaining knowledge from any part of the world at the click of a few buttons, how is it then that our intelligence quotient has been dropping?

Back in the 19th and 20th centuries, music, art, books, dance, theatre and the like were major sources of entertainment for people. In the 21st century, fun and frolic seem to have taken a different turn. The kind of content we indulge ourselves in has taken quite a steep drop.

It isn’t like people back in the 20th century would never portray the traits of being dumb. They very much did so. However, back then, I.Q. graphs showed that people were still going up intellectually at a steady pace.

However recently, a study conducted on the people in Norway has portrayed that the popularly known Flynn Effect, which marked the steady increase in the average I.Q. of people in a given area, has reversed.

And the cause of alarm here is that this phenomenon hasn’t just restricted itself to the minuscule population of Norway, but has been occurring globally over the past few decades.

The question that still remains unanswered here is – WHY?

We all know that I.Q. is determined both by nature and nurture. Thus we can’t completely blame it on the environment as genetics does have a role to play too.

However, the cause that remains to be of greater concern here is that lately, it is the environment that has had a more significant effect on the intelligence quotient of the masses worldwide.

There are a number of theories that have been worked out under both categories of genetics and the environment. The former has points like a hike in immigration has led to population mix or that lower I.Q. families have had a higher rate of procreation over the past few years.

Underneath the latter category, two main factors have been highlighted – lifestyle and exposure to technology.

Lifestyle patterns have been changing drastically over the years, with developing countries suddenly getting exposed to behaviour patterns that exist in developed countries. Faulty assimilation and partial absorption of foreign trends within one’s original cultural framework has led to enough confusion.

Children have been engaging in narcotics, alcohol consumption, and faulty food eating habits which include random diets as well from an extremely young age.

In addition to that, we now have the mini and advanced version of the idiot box that we carry around everywhere- our gadgets. This has affected people severely – making them more reactive in the virtual world but less interactive in the physical one.

It is true that technology has connected us all, converting the world into one big global village. But this same technology has given people such high exposures to various faulty practices of life that now it seems to have become more of a bane than a boon.

Experts have also considered reasons like the increase in global warming and other such natural changes in the environment to figure out the exact factors for this reduction. However, they haven’t been able to chalk them out with complete empirical evidence as of now.

While a reduced I.Q. might not sound that alarming initially, its effects go far beyond the mindless bingeing of shows and movies while gorging on junk. The growth of an entire nation can be at stake due to this downfall.

An article on the NBC News commented – “So if IQ scores are really dropping, that could not only mean 15 more seasons of the Kardashians, but also the potential end of progress on all these other fronts, ultimately leading to fewer scientific breakthroughs, stagnant economies and a general dimming of our collective future.”

Getting dumber by the day now, are we then?

Ever Wondered How Similar E-Commerce Websites And Fuccbois Are?