I have frequently noticed one thing in social media fights. Whenever any right-wing supporter tries to strike a conversation (read try to start a fight) over the comment box, the opponent gives up on the fight stating, “No point of fighting with these dumb people! They cannot understand logic!’’

Being a neutral minded person, I used to feel these type of statements are slightly rude and not correct always. I even felt people who make such elitist statements are engrossed with the leftist mindset and are suffering from a superiority complex.

But a study proved me wrong.

A recent research published in the journal named Emotion has claimed that people with lower emotional intelligence mostly are right-wing supporters.

“I have a lifelong interest in political psychology and in political ideology in particular. The observation that left-wing and right-wing adherents tend to differ on so many psychological characteristics is amazing,” said study author Alain Van Hiel, who is a professor at the University of Ghent. 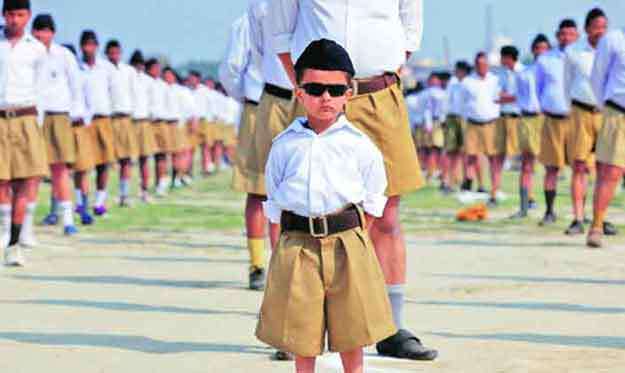 “Many scholars have investigated the cognitive basis of ideology in general, and right-wing ideological attitudes in particular. In the present study, we wanted to investigate if a similar relationship would exist for emotional abilities.”

During the studies, the researchers assessed the emotional abilities and political ideology of 983 students of Belgium. The second study dealt with the cognitive abilities of the participants. The emotional ability of students was measured with three tests: the Situational Test of Emotional Understanding, the Situational Test of Emotion Management, and the Geneva Emotion Recognition Test.

The researchers found that the participants who have weaker emotional abilities ended up scoring higher on a measure of right-wing authoritarianism along with social dominance orientation.

Right-wing authoritarianism is a personality trait that deals with violent politics, social dominance orientation, but on the other hand, is a measure of a person’s preference for inequality among social groups.

“The results of this study were univocal. People who endorse authority and strong leaders and who do not mind inequality — the two basic dimensions underlying right-wing political ideology — show lower levels of emotional abilities,” 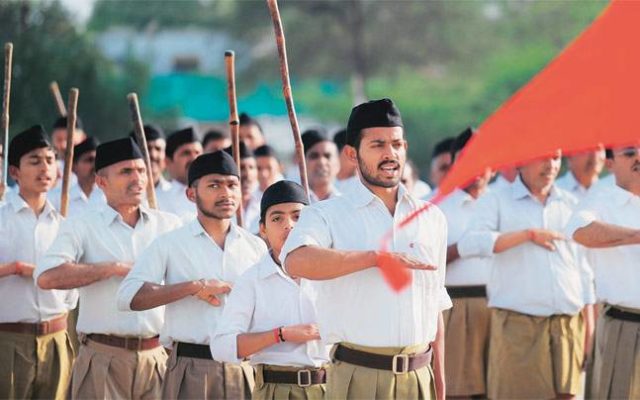 This is not all. The study said that people with lower emotional and cognitive abilities are also more likely to agree with prejudiced statements such as “The white race is superior to all other races.”

This result has no doubt caused a lot of fuss and there are comments which are opposing such predictions as well. But according to the researchers, despite it being a pretty hard job to tell about a person’s political beliefs with the help of some measured traits, in future, while dealing with different people, one can at least predict the other’s political views while observing his or her emotional intelligence and behaviour.

My dear Bhakts, are you listening?

Bengali Family To Worship A Muslim Girl As Kumari On Durgashtami