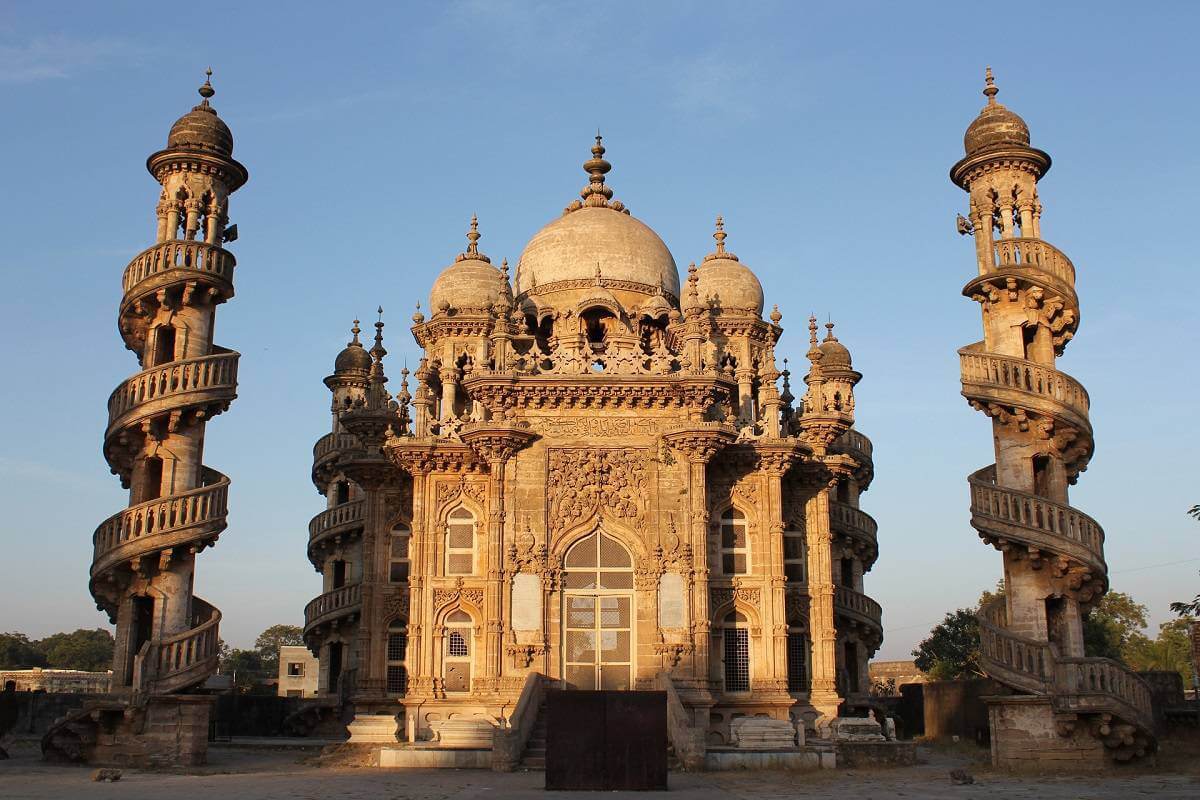 The rich and old (and I’m stressing on the old part here) history of India has given us some amazing architectural and cultural structures.

However, it appears that many only seem to remember the more mainstream ones like Charminar, Taj Mahal, Qutub Minar and such that are on the travel list of practically every foreigner coming to India.

In the midst of all this though, there are several forgotten gems in Indian architecture that do not get the spotlight they deserve.

One of them is the Mahabat Maqbara in Junagadh, Gujarat that is woefully ill-represented in historical Indian architecture when it should be getting some more love.

The 19th-century mausoleum, which is a free-standing building constructed to hold a tomb or group of tombs of deceased people, is surely an architectural marvel.

Located in Junagadh, a city in Gujarat in India, the mausoleum is said to have been built in the 19th century by Nawab Mahabat Khan II of Junagadh. 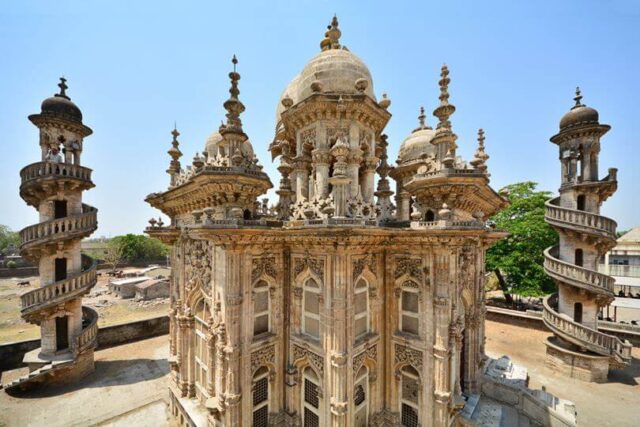 The Nawab ruled from 1851 to 1882 and records state that the building could have been built sometime during this period. 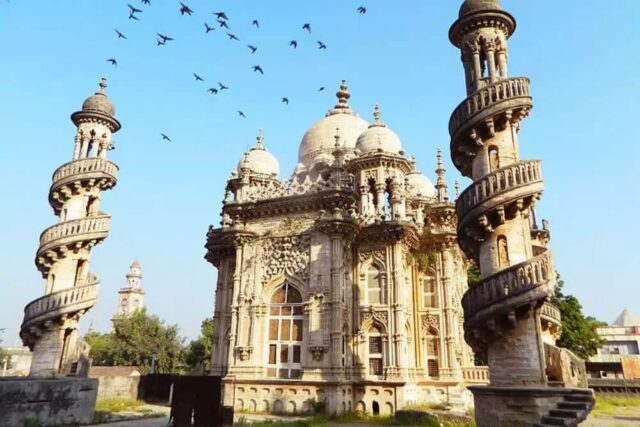 The place is also called the Mausoleum of Bahaduddinbhai Hasainbhai and combines the styles of Indo-Islamic, European, Hindu and Neo-Gothic architectural styles. 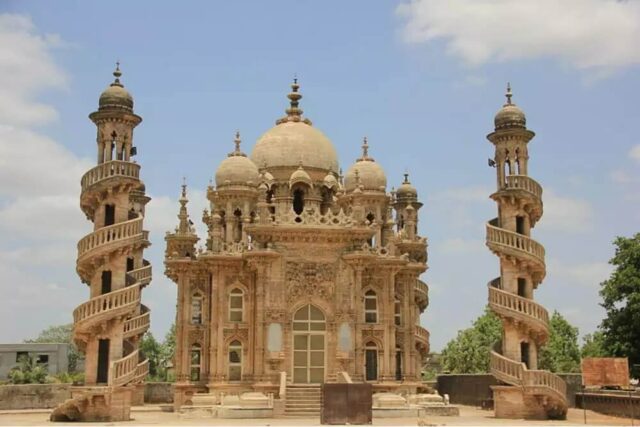 While the dome and minars are constructed using Islamic architecture, the pillars and sculptures are very clearly of gothic style. 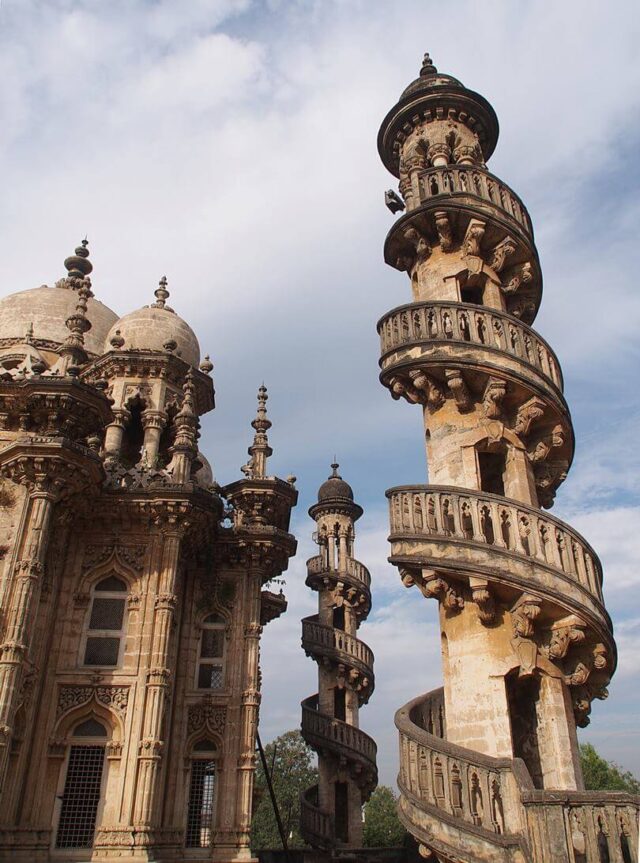 Another very interesting thing about this building is the stairs that are wrapped about the outside of the minars.

This was very unusual as typically the stairs would be inside the building, something that is there for a structure like Qutub Minar too. 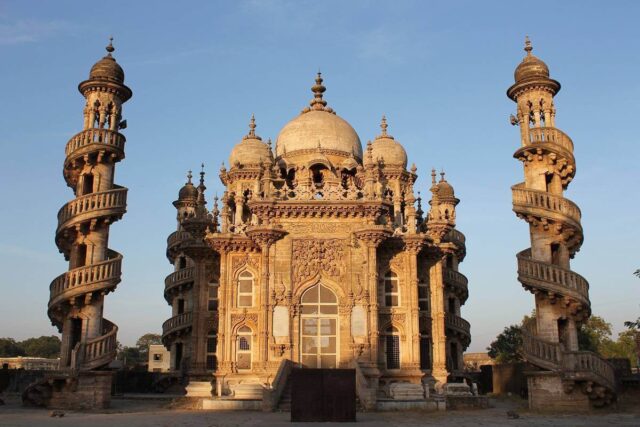 The construction of the structure was started by Mahabat Khanji, with his successor Bahadur Kanji completing the building during his regime in 1892. 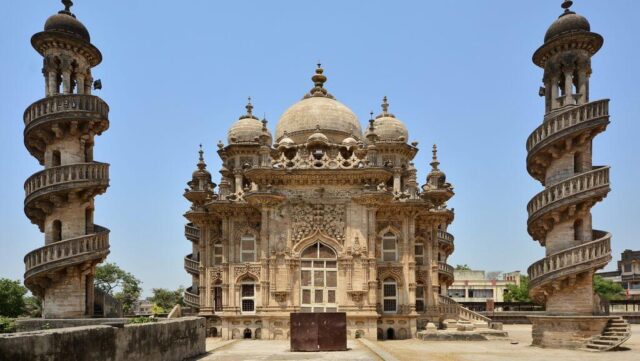 The name essentially means the ‘grave of Mahabat’ with Maqbara being an Arabic word for graves or a Muslim cemetery. 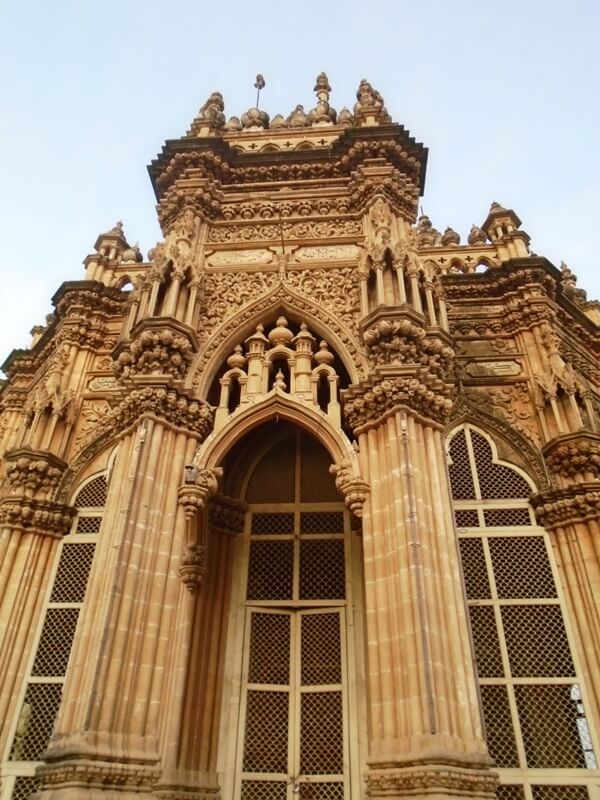 This particular building has also been classified as a protected monument by the Archaeological Survey of India.

India’s Oldest Bookshop Has Been In Existence Since 1844 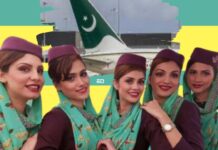 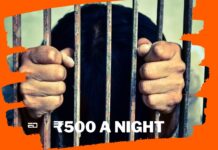 Reviews Brand Voice - October 1, 2022
October 1: Phixman a parent company of Zixdo.com is Asia's largest gadget repair chain having 150+ franchises across the nation. Phixman Franchise is a...