When it comes to Indian cars, the usual ones that come to mind are Fiat, Maruti 800, Ambassador.

But there are quite a few cars that although common have almost completely left the memory of the current generation.

One of them would be the the Premier 118 NE that was Premier brand’s second offering after the mega popular Premier Padmini.

But where the Padmini became a familiar car seen ruling the streets of India, the Premier 118 NE was unable to attain the same level of fame.

However, that does not mean it was not a good car, in fact it enjoyed quite a decent amount of time being the preferred choice of car owners during that era.

Here we take a look at some trivia about this interesting car: 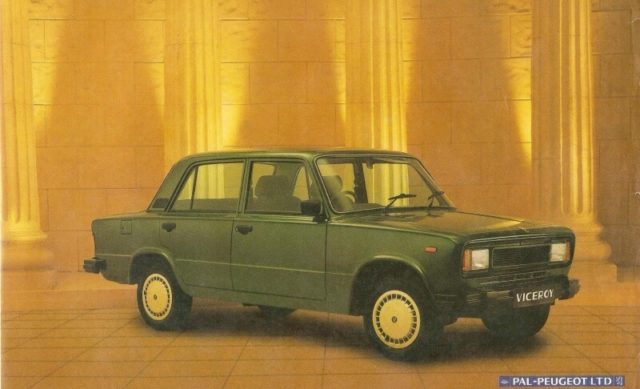 Premier 118 NE was actually a version of the Fiat 124 in India with the final model being released in 1985 after Premier got the authorisation from Fiat. 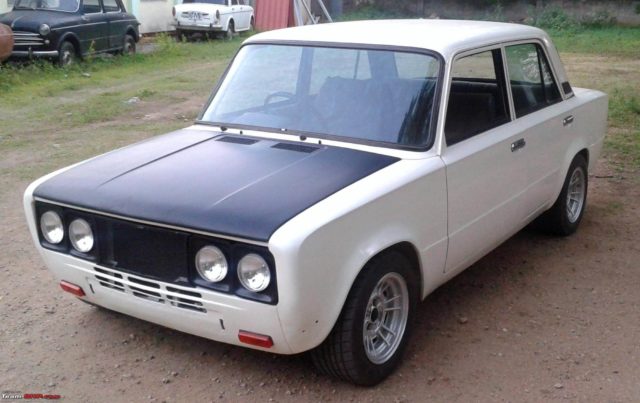 Although Premier had based most of the model on the 1966 Fiat 124, they did change the engine to the Nissan A12 powertrain instead of retaining the original Fiat engine.

They also made a few changes to the front and rear of the car along with adding a Nissan manual gearbox.

This gearbox actually became quite iconic with everyone from that era being quite happy with one of the slickest gearboxes. 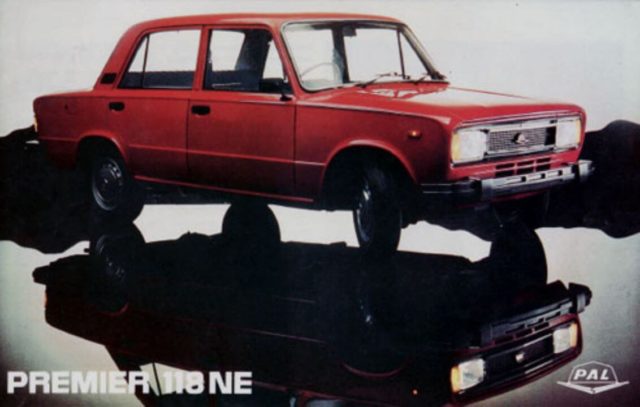 In 1996 Premier even came out with the 1.38D which had a diesel engine along with another improved model called ‘Viceroy’ made in collaboration with Peugeot. This was just before production was shut down in 2001.

The Premier 118NE was actually a mid-size luxury car in India but was soon overtaken by other modern models in later years.

Read More: In Pics: Interesting Facts About Hindustan Ambassador Car, One Of The First Luxury Cars Of India 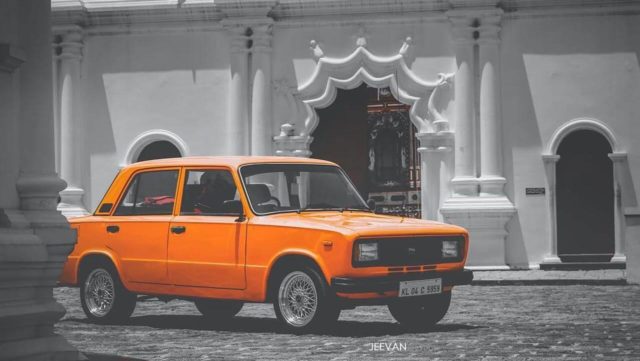 The last recorded price for the Premier 118NE was around Rs. 7.25 lakh, which is pretty decent considering how old it really was. 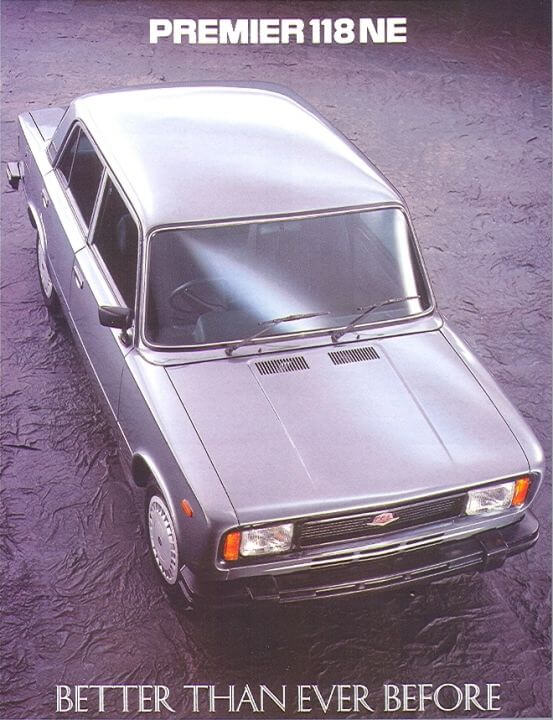 The engine of the 118NE actually ended up being one of its strong features with it also being included in lists among one of the most significant engines of India.

The 1.2 litre 52bhp Nissan push-rod engine was said to be not only smooth but quite refined. The smooth revving and almost square shaped engine was quite popular as an engine choice during that time. 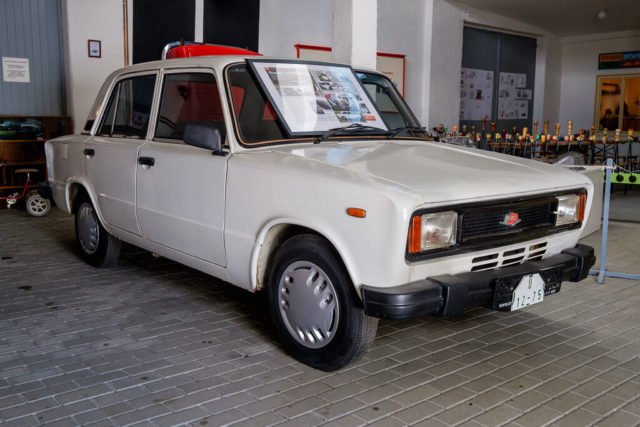 The sharp and edgy design of this car was quite a big shift from the earlier rounder and softer shape of the Padmini. This somehow gave it a more metropolitan and modern look.

The Premier 118NE was eventually killed off by Maruti 800 which boasted of having a much cheaper price tag along with also being marketed as the common people’s car.

But the 118NE still has its followers till date who remember how durable and long lasting the car is with many people having been using it for over 10 years.

There are also a lot of restoration projects going around it with people adding power steering to it along with upgrading the AC, custom paint job and more.