The Article 1 of the UN Declaration defines Gender-Based Violence as “any act of gender-based violence that results in, or is likely to result in, physical, sexual or psychological harm or suffering to women, including threats of such acts, coercion or arbitrary deprivation of liberty, whether occurring in public or in private life”.

A startling number of rape cases were registered with the police in 2017, out of which more than 30% were cases of violence against children.

This number is of the cases that were actually reported. Thousands of cases of violence against women and girl children go unreported, either due to the stigma attached to these issues or because of the fact that women lack enough knowledge of the legality of filing complaints.

Here is crisp know-how of how to file complaints against offences against women as well as the proceedings that follow: 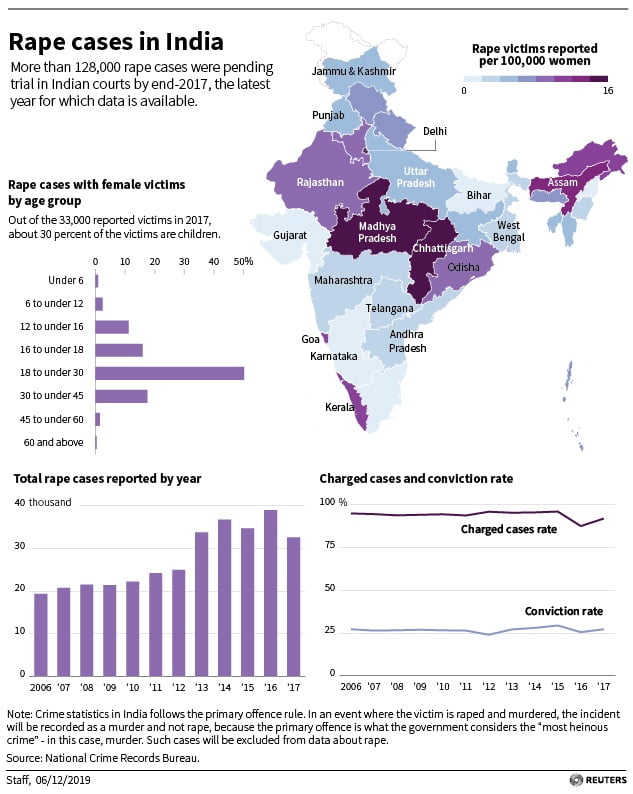 The First Step- Filing An FIR:

An e-FIR can also be filed for cognizable offences such as sexual assault, by visiting the Delhi Police Official Website.

Eve Teasing And Its Legal Punishment:

Eve teasing and molestation are the commonest of problems faced by women in the country. What many of us don’t know is that eve-teasing is a cognizable offence, which means that the police have an authority to start the investigation on the matter (based on the filed FIR) even without an arrest warrant.

However, the term itself finds no mention anywhere in the IPC, as it is regarded merely as an attitude, mindset, and a particular set of behaviour.

What Accords For ‘Rape’ Under Our Laws:

According to the National Commission for Women, rape is said to have taken place when a man has sexual intercourse with a woman-

Sadly enough, marital rape does not qualify as being a “rape”. So, even if a woman is forced to have sex with her husband against her will, this won’t be counted as a criminal offence. (Mostly because, under the patriarchal framework that our society is hinged upon, a wife is still regarded as her husband’s possession)

As per the NCW, the punishment for rape is at least 7 years and may extend up to 10 years.

In some cases, the minimum punishment for rape is 10 years. They are:

Well, even though the law has stringent provisions against an offence as inhuman as rape, actual legal proceedings (even despite the setting up of Fast Track Courts) is quite lethargic, resulting in the cases being stretched on and on for years.

The Ministry for Women and Child Development has come up with OTCs to support women affected by gender-based violence in private and public spaces, family and workspace. 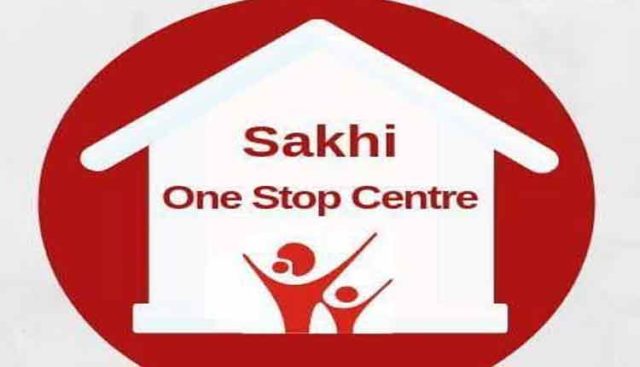 The scheme was implemented in April 2015, and as of now, there are around 624 centres all across India. OSC can be accessed either by the woman herself or through a friend or family member.

In Pics: ‘The Rapist Is You’ Theme Is So Powerful, It’s Taking Over India Too