Home Automobiles In Pics: Interesting Facts About Hindustan Ambassador Car, One Of The First... 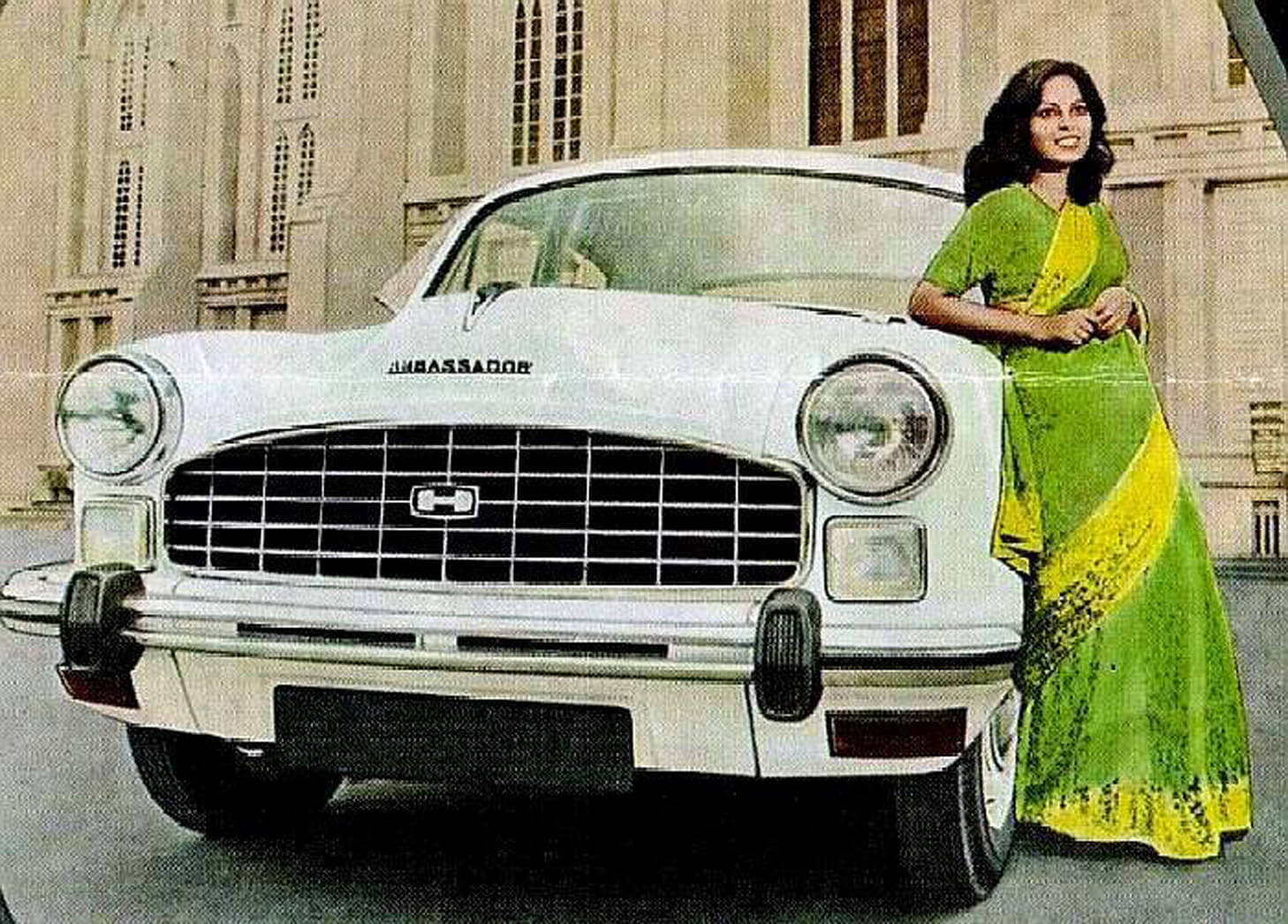 Where the Maruti 800 was the everman’s car considered to be economical and budget friendly, the ‘Hindustan Ambassador’ was the icon of prestige and luxury.

Manufactured by Hindustan Motors of India, it ran from 1958 to 2014 and even after its British origins, the car was soon made symbolic in India and even given the tag of “king of Indian roads”.

Initially based on the Morris Oxford series III model, it went through a number of renovations and changes over the 56 years it operated.

Hindustan Motors sold the brand to French auto major Peugeot SA in 2017 for around Rs. 80 crore after the cars started to decline in sales.

However, the Ambassador, as it was largely called has been a fixture for politicians and important personalities since the 70s.

So here are some interesting facts about a car that might have come from Britain but ultimately became more Indian than anything: 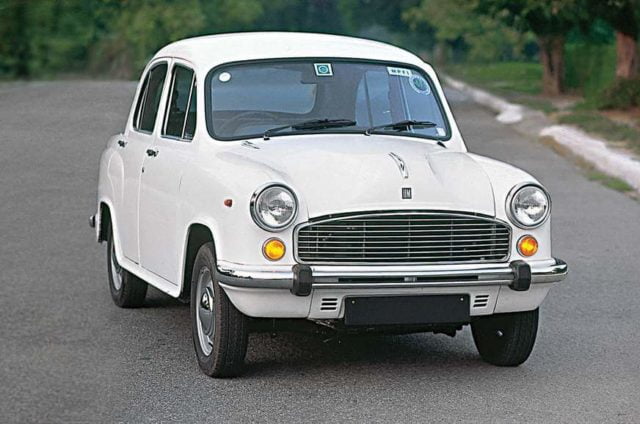 The Ambassador was one of the first diesel engine cars of India and especially liked due to its comfortable yet sturdy design. 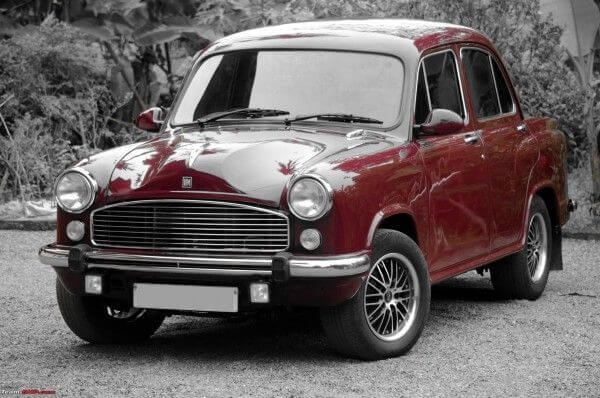 In 2011 the sale of Ambassador taxis was outlawed in around 11 cities across India, one of them being Kolkata.

This was because the engine of the model did not meet the BS (Bharat Stage) IV emission standards that were rolled out in 2010.

However Hindustan Motors after a few years did release a new diesel version called the ‘Encore’ that was in compliance with the emission rules and this allowed the taxi cars to once again start operation. 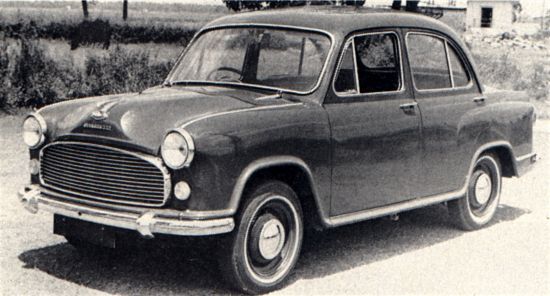 Read More: Why Rajdoot Bike Was The Hayabusa Of The 80s 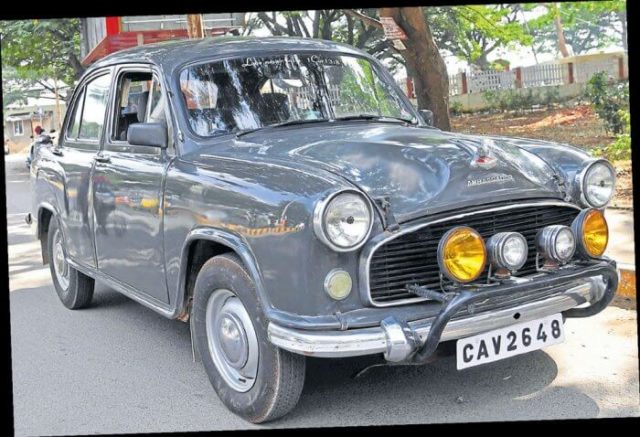 Although it might have been discontinued, there are still cities like Kolkata, Mumbai and various small towns that use it as a taxi.

You can see for yourself if you go to Mumbai that the iconic black and yellow Ambassador taxis are till date available on the road.

In Mumbai alone there were around 75,000 of Ambassador taxis at one point. 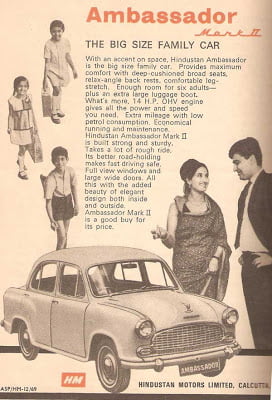 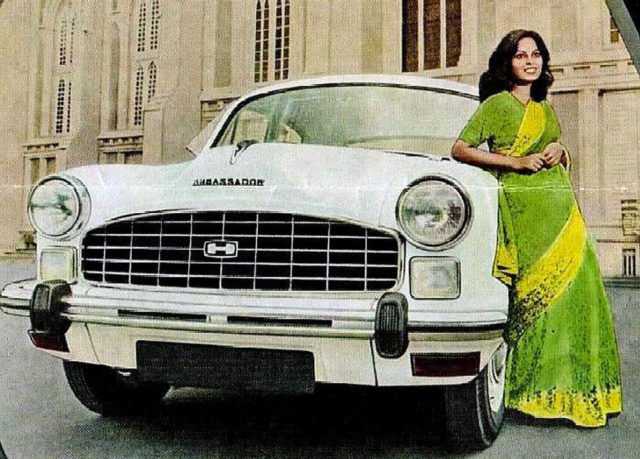 One of the first cars to be built entirely in India after its independence, the Ambassador that started in 1957 was one of the only mass produced luxury passenger car of the country.

Until the entry of Maruti Suzuki in 1983, the Ambassador was one of the only cars manufactured in India. 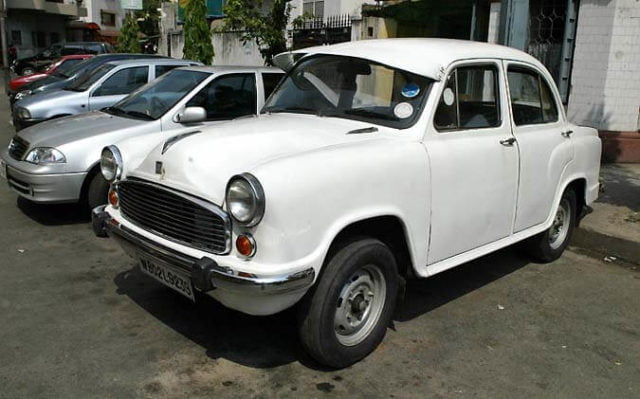 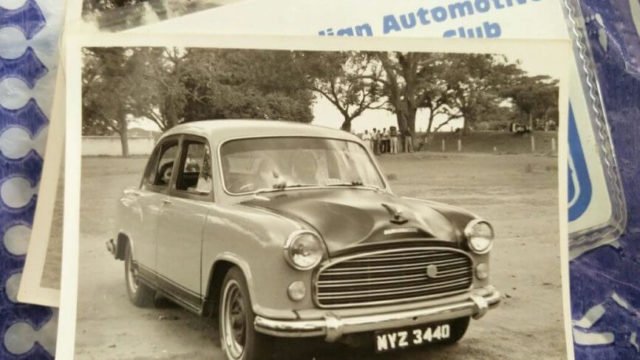 The car was lauded for its spacious interior which provided ample leg room and sound suspension.

It was also one of the few cars that were designed with a monocoque chassis which allowed the car to be quite big from the inside, making it a favourite among cab drivers. 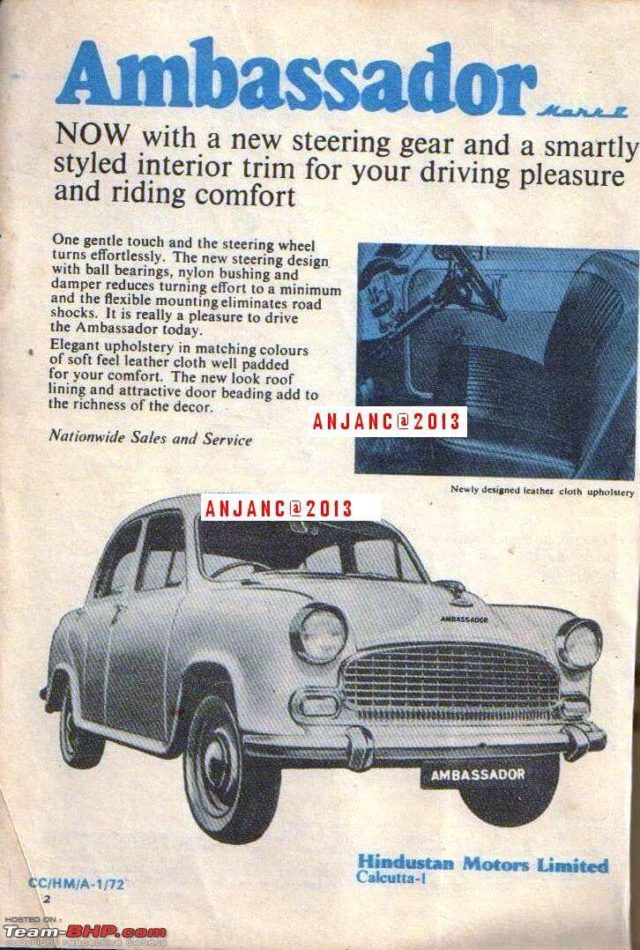 Such was its popularity that in 2013 the BBC show Top Gear awarded the car with the title of “Best Taxi in the World”.

The win was made even sweeter when you got to know that our Hindustan Ambassador stood in competition alongside cars like London Black Cab, Mercedes-Benz E-Class, Toyota HiAce, Volkswagen Beetle, Ford Crown Victoria and Lincoln Town Car.