The urban millennial woman usually has a career path in mind.

She is educated, and has the necessary skills to hold a job in her field. Her parents are also proud of her for being qualified and independent.

However, there are still girls who wish to go the ‘traditional’ route, and be homemakers. 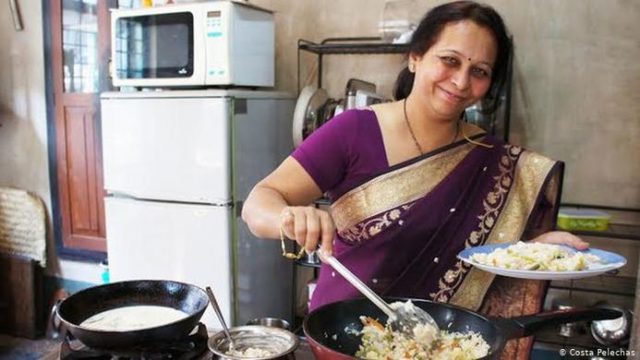 When someone says they want to be a homemaker, their friends usually look at them in surprise.

These are just a few of the questions that are asked.

Homemakers do a LOT

First of all, let’s bust the myth that homemakers are ‘jobless’ and not doing anything worthwhile.

As one of my classmates put it beautifully some years ago, “Being a homemaker, running the home, and bringing up children can be a beautiful and rewarding experience.”

If your mother is or was a homemaker, just think back to your childhood.

Did she ever seem ‘jobless’ to you? While you went to school or college and came back, and your dad went to work and came back, she was on duty from the time she woke up till she went to bed.

– this is a never-ending list of duties that don’t come with a salary or a holiday.

Why it’s perfectly fine to be qualified and a homemaker

In today’s parlance, being ‘qualified’ means that you’re educated enough to hold a job of a certain standing.

Not everyone who chooses to be a homemaker does it out of lack of choice.

Some people just feel more fulfilled and in their element while looking after the home and family, instead of working in an office or any other institution. It is their choice, and who are we to judge them for doing what makes them happy, as long as it isn’t harming anyone else?

Isn’t the pursuit of happiness and fulfillment what life is all about? 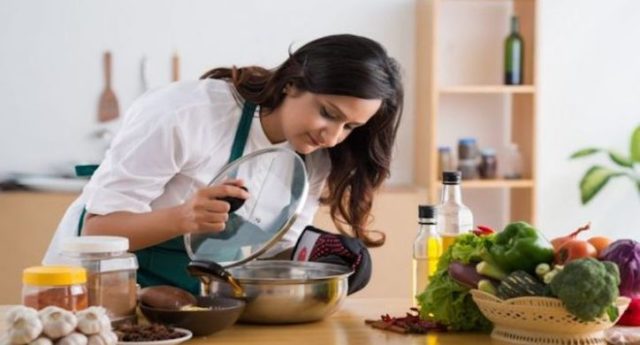 Also, I find it rather hypocritical that women who claim to be feminists laud men who want to be homemakers for stepping into a traditionally female domain, but look down on women for doing so, and accusing them of lack of ambition.

True feminism is about giving everyone- irrespective of sex- EQUALITY OF CHOICE with regard to everything in their lives. So why judge them for a choice made independently?

Ultimately, you need to do what makes you feel happy and satisfied at the end of the day. If you feel being a homemaker is your thing, go for it. You’ll be a damn good one.