From muddy swamps to pinching hot deserts, from dangerous forests to the highest battlefield in the world, the Indian Army has never backed off and is always present to defend the country at some of the toughest terrains of India.

For all army aspirants out there, this is what army life is when you’re on duty. The forces require utmost dedication and persistence to all kinds of climatic conditions.

Here are the toughest terrains of the Indian lands that the Indian Armed Forces defend and keep safe all through the year: 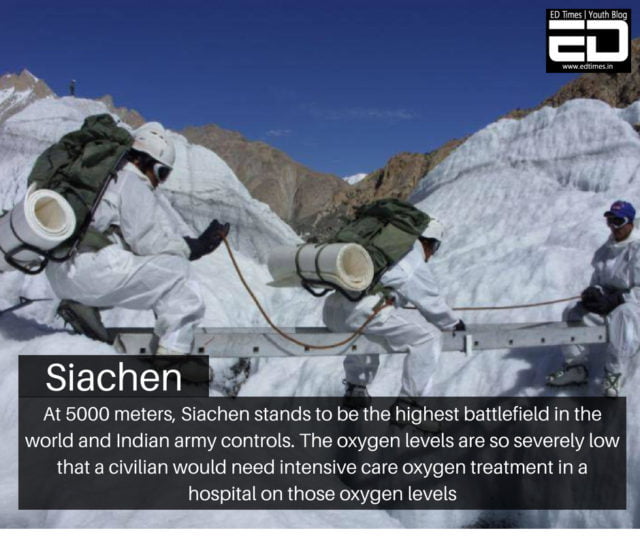 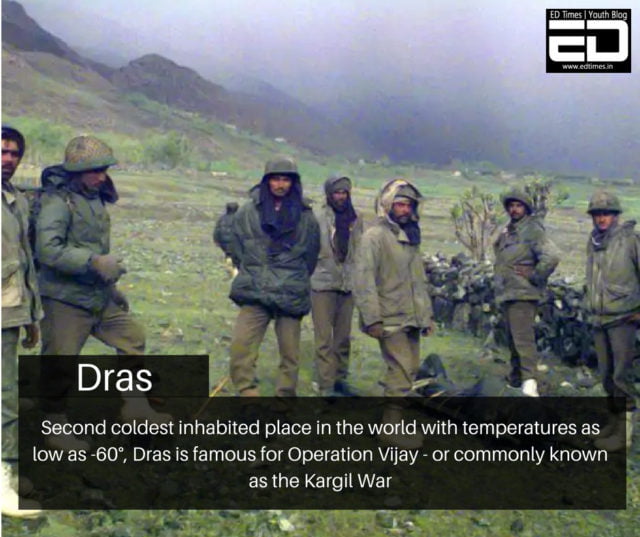 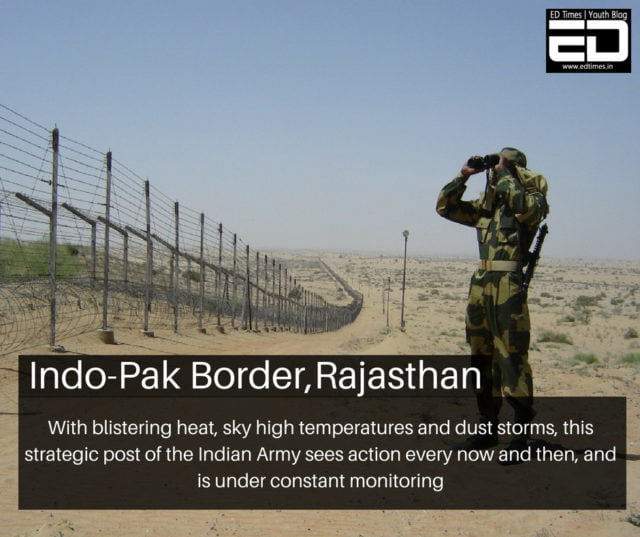 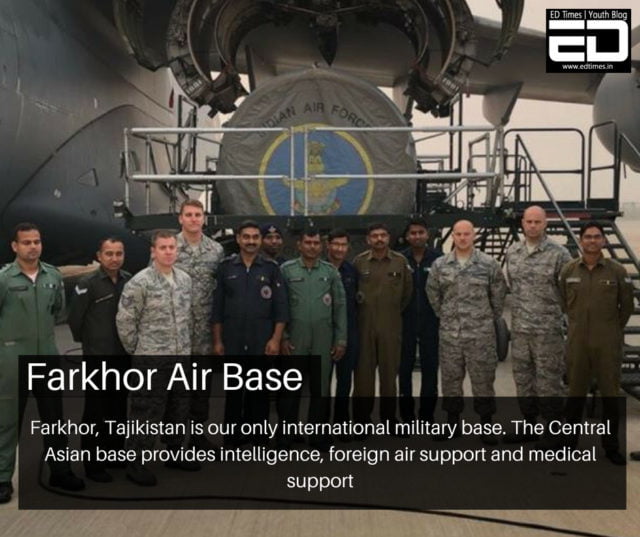 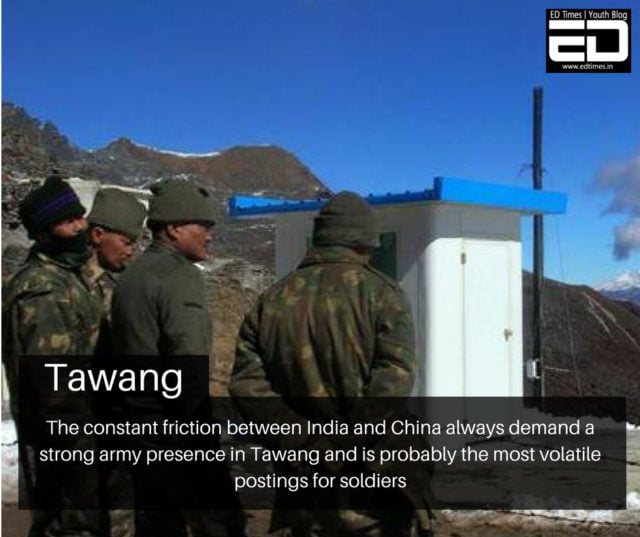 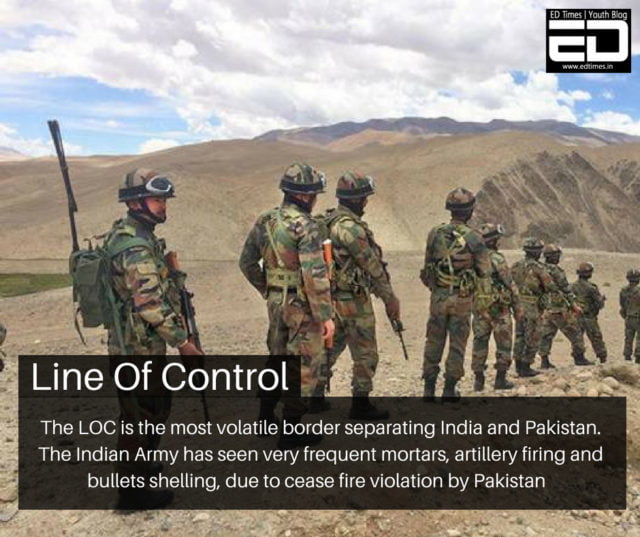 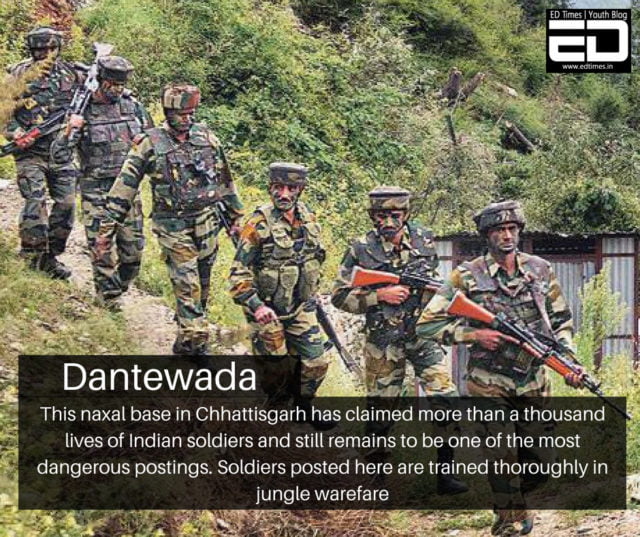 A number of army bases have been deemed awful for reasons such as high infiltration, insurgency and barbaric living conditions.

But the warriors never back off from anything.