Fighting for the country is perhaps the most selfless of tasks. However, it is one which is most often taken for granted and not given as much credit as it deserves, even though in theory, it may be otherwise.

War veterans who survive often have inspiring stories with melancholic pasts and evidences of physical harm that are markers of pride. At the time of war, they are promised the world and a hope for a better life for them and their families.

However, this isn’t always the case. Some soldiers have to struggle even after they’ve fought and survived the war for the country.

One such war veteran is Satbir Singh. 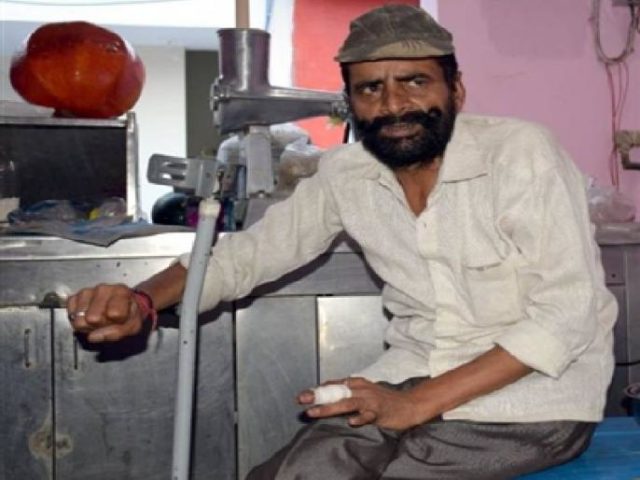 WHO IS SATBIR SINGH?

Satbir Singh of the Rajputana Rifles is a war veteran who fought the Kargil war in 1999. He was shot by the Pakistani armed forces and took 6 bullets in total, 1 of which still remain in his leg.

WHAT IS HIS STORY?

Singh fought in the Kargil war with 24 other soldiers in his regiment. On June 12th, 1999, he was shot during war and suffered grave injuries.

He was immediately hospitalized and remained there for around a year before he was discharged in May 2000. His injuries had still not healed completely. This propelled him to take an early retirement from the Army and find an alternative livelihood.

He was promised compensation after retirement, but could never receive it. 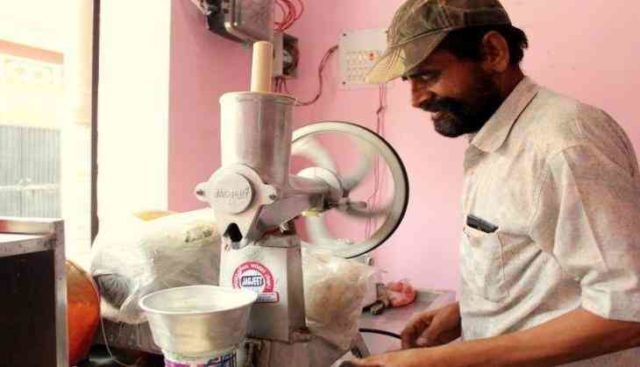 Also Read: Should Prisoners Have A Right To Vote?

Singh and his fellow soldiers were all promised some kind of compensation if martyred or retired. The compensation was in the form of money, land, petrol pumps etc.

Singh was promised one acre of land and a petrol pump. However, due to his inability to carry out proper paperwork on time and other complexities he was never given his due.

Satbir Singh, however, did not give up. He periodically sought government support and enquiry and even managed to get some agricultural land, only to have it taken away from him. He lost most of his savings because of that land.

He was promised a pension of 40,000 rupees a month along with free education for his children, but he was only given half of what he was told he’d get.

Today, Singh runs a juice shop to earn a living and gets a pension of only rupees 23,000. “I barely earn rupees 500 a day through this business. In the past 20 years I have worked as a vegetable seller, farmer, electrician and at construction sites to earn a living,” Singh told India Times.

It is heartbreaking to hear Satbir Singh’s story. It’s ridden with pain, suffering and struggle, but most of all, it is a story that very few know about.

Someone who suffered a life-altering injury and fought for his people, selflessly, has been let down by those very same people. The irony is astonishing.