Home Social Opinions Should Prisoners Have A Right To Vote? 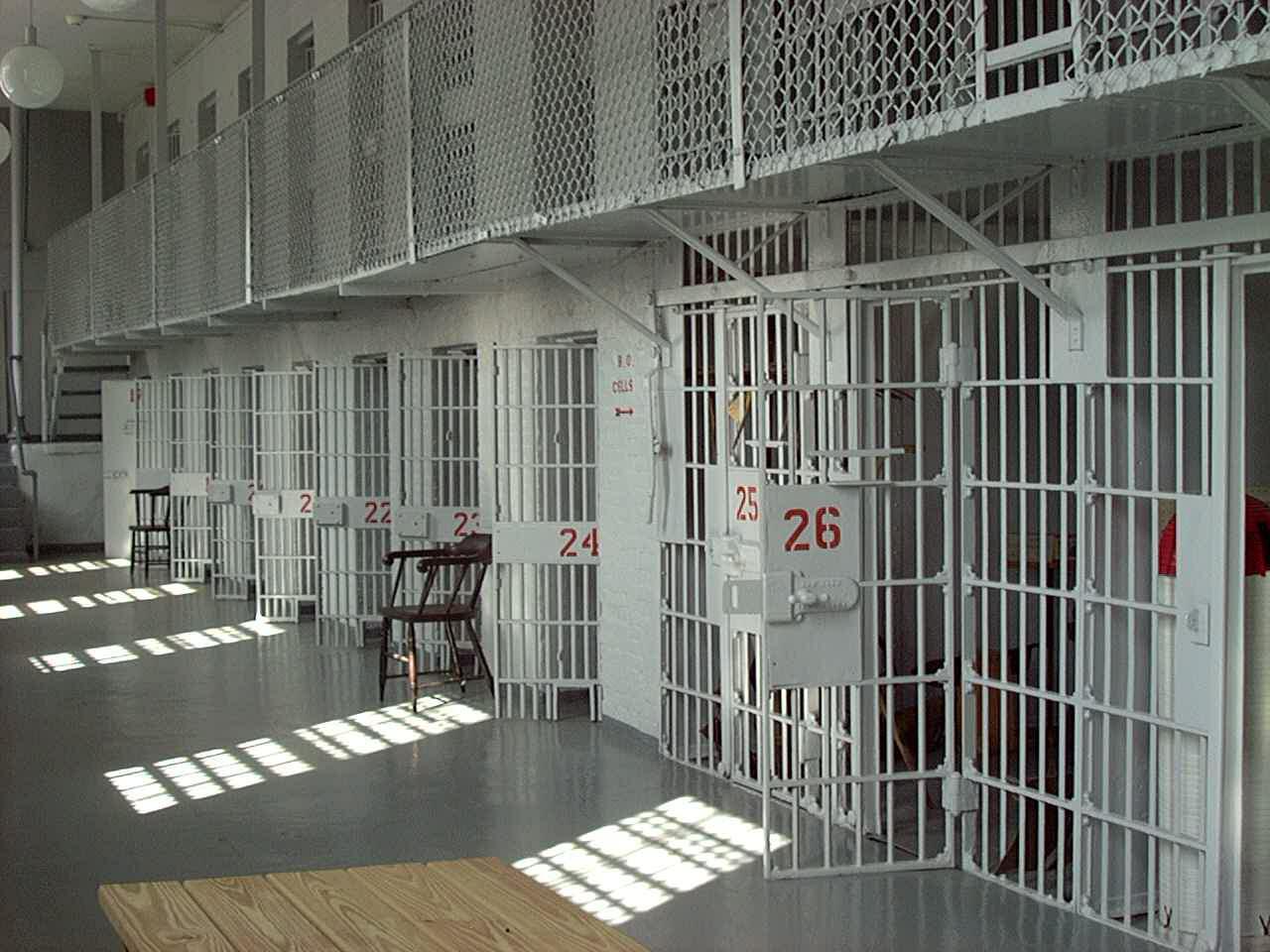 Since the 2019 General Elections are around the corner, campaigns for spreading awareness and enlightening voters about their rights are going on. Camps are being organised to ensure that every person above the age of 18, who is an Indian citizen, gets the right to vote.

The Constitution and Representation of Peoples Act gives every Indian above 18 years of age a right to vote, subject to certain restrictions. But when all have the right to vote, why not Prisoners?

Here the question arises, Should Prisoners Have a Right to Vote?

In India, the concept of punishment is reformative and not retributive. This means that punishments here are given in order to make the offender realise his mistake, giving him or her a chance to change.

Indian laws do not believe in punishing the offenders in order to alienate them or to make them pay for their sins.

But the Representation of People’s Act, 1951 restricts the extension of the Right to Vote to those who are imprisoned. This Section is draconian owing to the fact that it violates the basic fundamental right of Right To Life.

Right to Life includes Right to Choose, and thus everyone has the right to choose their representatives since, the laws made in the parliament also govern the ones behind bars.

The court has been reluctant to recognise the prisoners’ right to vote, calling it Reasonable Restriction.

Also Read: All You Need To Know About Drones Being Legalized In India

Except for offenders of dowry, adulteration of food and drugs and Sati, any person who is imprisoned for not less than 2 years is disqualified from contesting Lok Sabha elections for 6 years.

Thus, a person imprisoned for less than 2 years can contest an election, but cannot vote.

The government in power and the laws made by them affect everyone alike. A prisoner is also a human being and deserves a life of dignity and Right to Choose.

Any change in prison laws would directly affect a prisoner but he/she is not entitled to choose the ones who will bring about these changes. That’s where the problem starts.

The Right to Vote of prisoners has been neglected in India for a long time but when we talk of progressive and modern laws, it needs to be addressed.

Voting encourages prisoners to take an interest in current affairs, which would further help in their reintegration into the society.

The aim of Indian laws is to help prisoners re-enter the society and to reform them. This process would be assisted by a policy of encouraging offenders to observe their civil and political obligations.