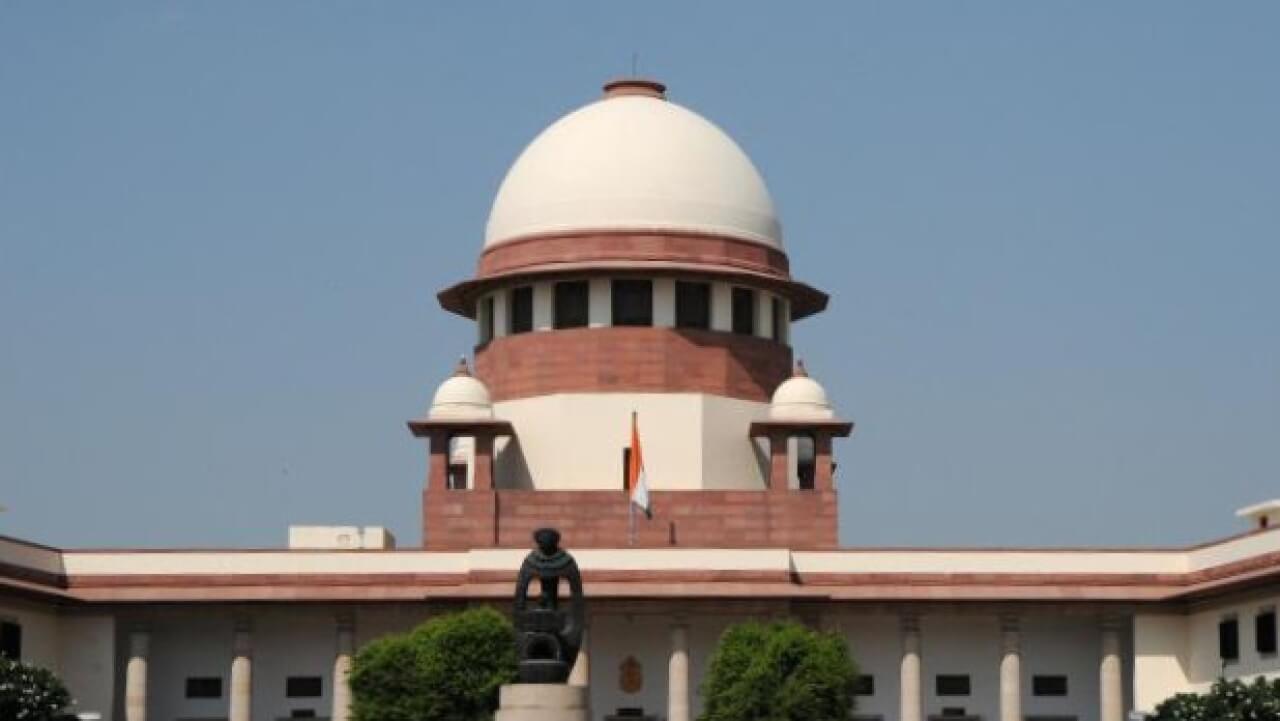 The Supreme Court of India is in headlines these days, whether it is for its observations on the Sections of Indian Penal Code regarding adultery or its new landmark judgement on the issue of divorce. There is a progressive outlook that is portrayed in the recent decisions of the Hon’ble Supreme Court.

Let’s discuss the same in detail.

In August 2016, the Hon’ble High Court of Delhi announced a judgement which had declared the second marriage of a man during pendency of his appeal against divorce ‘null and void’, thus making it redundant in the eyes of law.

This was in relation to the law established against bigamy, in order to reduce any ambiguity which may arise in case the divorce is declared invalid in appeal.

But, setting aside the above judgement, in the case of Anurag Mittal v. Shaily Mishra Mittal, the division bench of the Hon’ble Supreme Court stated that if a second marriage happens during the proceedings of appeal against divorce, it would be considered as a valid marriage.

A division bench of Justices S A Bobde and L N Rao, while interpreting section 15 of the Hindu Marriage Act 1955, dealt with the issue of marriage by divorced person and observed that the restriction placed on marrying again till the appeal on divorce decree is not dismissed should be lifted in cases where the parties have made a settlement and have decided not to take the appeal further.  This is because if settlement has been done,  then the basic reason behind the appeal is destroyed and then there stands no logic to restrain either party from marrying the second time.

The bench stated that “Following the principles of purposive construction, we are of the opinion that the restriction placed on a second marriage in Section 15 of the Act till the dismissal of an appeal would not apply to a case where parties have settled and decided not to pursue the appeal.”

Section 15 of The Hindu Marriage Act 1955 deals with the legality of the second marriage after dissolution of marriage if there exists no right of appeal against the decree of divorce.

“The Hindu Marriage Act is a social welfare legislation and intends to bring social reform” the bench added.

So, with the new judgement, it is evident that if husband and wife are divorced, and wife approaches the court of law to appeal, the husband can remarry after a settlement with the ex-wife and need not wait for the appeal to be dismissed.

The recent judgement, though seen as a progressive step towards reforming the present legal system for divorce, also comes with loopholes attached to it.

It is evident that the judgement gives freedom to both the parties to not go ahead with the appeal, spending more time and get married after settlement but before appeal.

As a result of this enactment, the court’s time would be further wasted. Moreover, it can become an issue altogether, as some provisions of the Domestic Violence Act have become.

Filing an appeal just for the sake of extorting money in the name of a settlement from the other party who wants to marry can become a tool of misuse of this judgement. An ex-wife can go to the court of law and appeal against the divorce decree just to make a monetary settlement with the ex-husband, thus exploiting the ex-husband and the law.

The decision is paving the way for reforms in laws so that they can be made relevant enough to meet the needs of present-day issues. However, the enactment isn’t without loopholes.

In Pics: Why Subhash Chandra Bose Needs To Be Celebrated More Than We Do